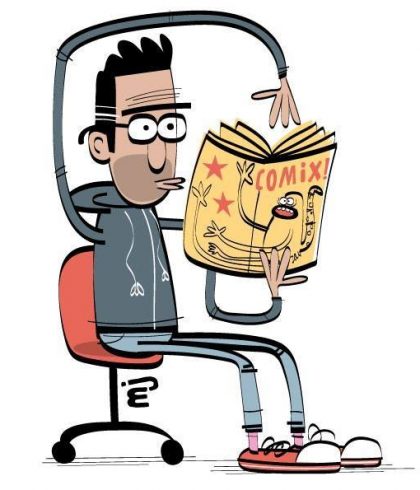 Marc Jackson is a cartoonist from the UK who has created comics and characters for such British publications as BEANO, Aces Weekly, Comic Heroes Magazine, Red-Hook star revue, Caffeine magazine and Spiralbound medium.

Marc’s comic Here comes Cat Stevens! was commissioned by the Lakes International Comic Arts Festival in 2017 and he received a grant from the Arts council England to create it. He also runs a one-day comic event in his hometown of Macclesfield – called MACC-POW! – which is now in its 4th year.

In 2018, he launched GOOF! an online comic for all-ages, where he works with a number of other cartoonists to create something truly unique for young and old comics fans alike. Marc also runs drawing workshops around the country, in schools, libraries, his local Waterstones and has facilitated both ‘Cartoon a Room’ and ‘We Draw You Draw’ as part of the LICAF family zone program. 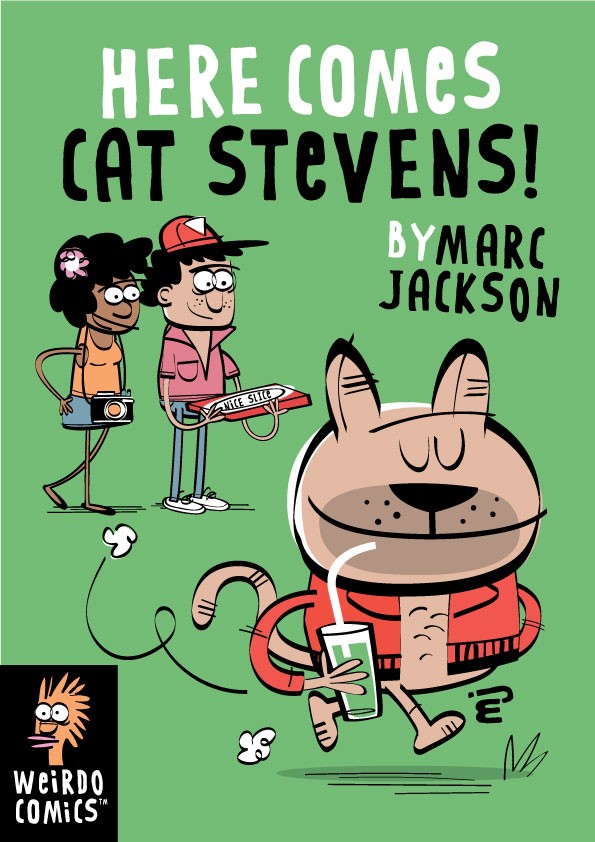 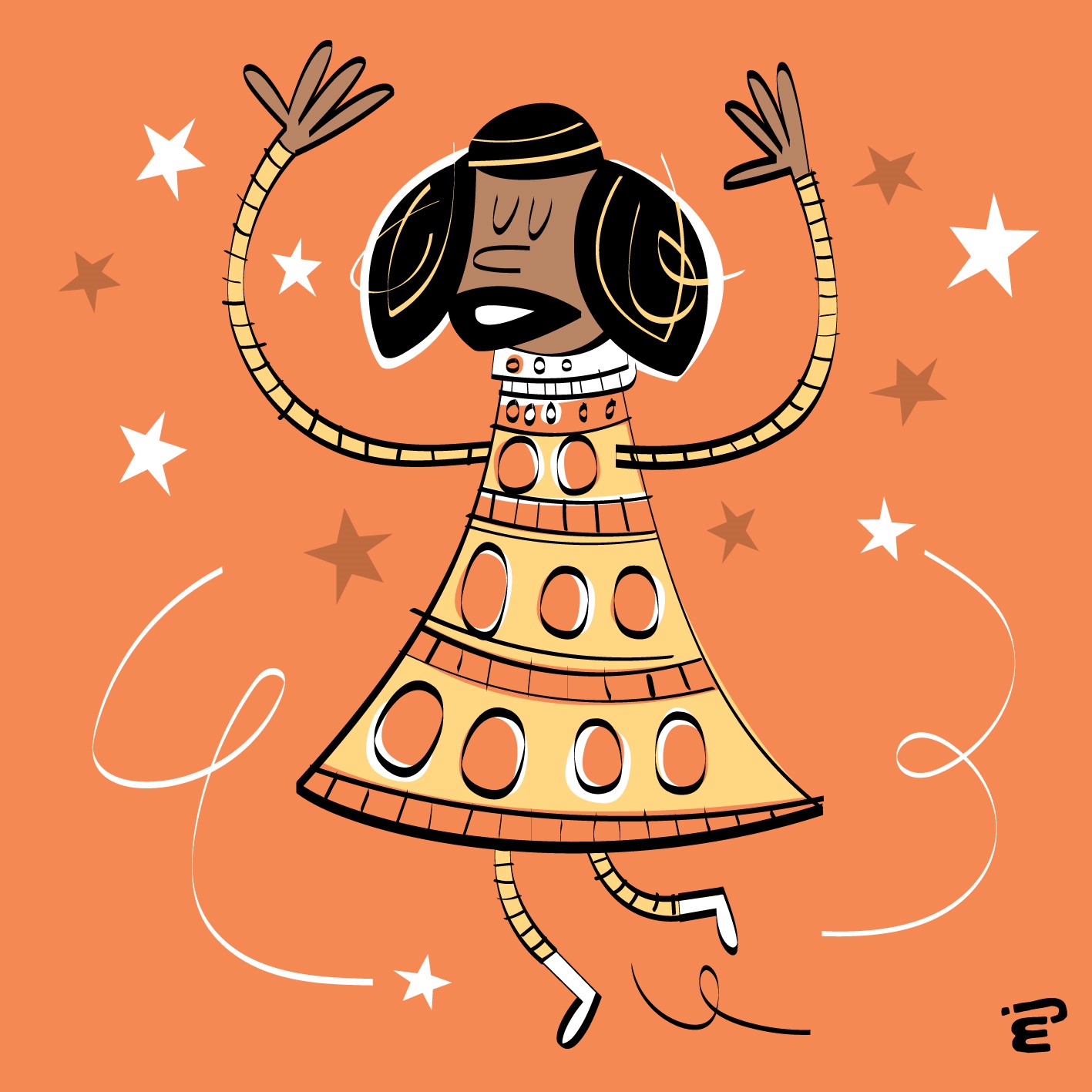 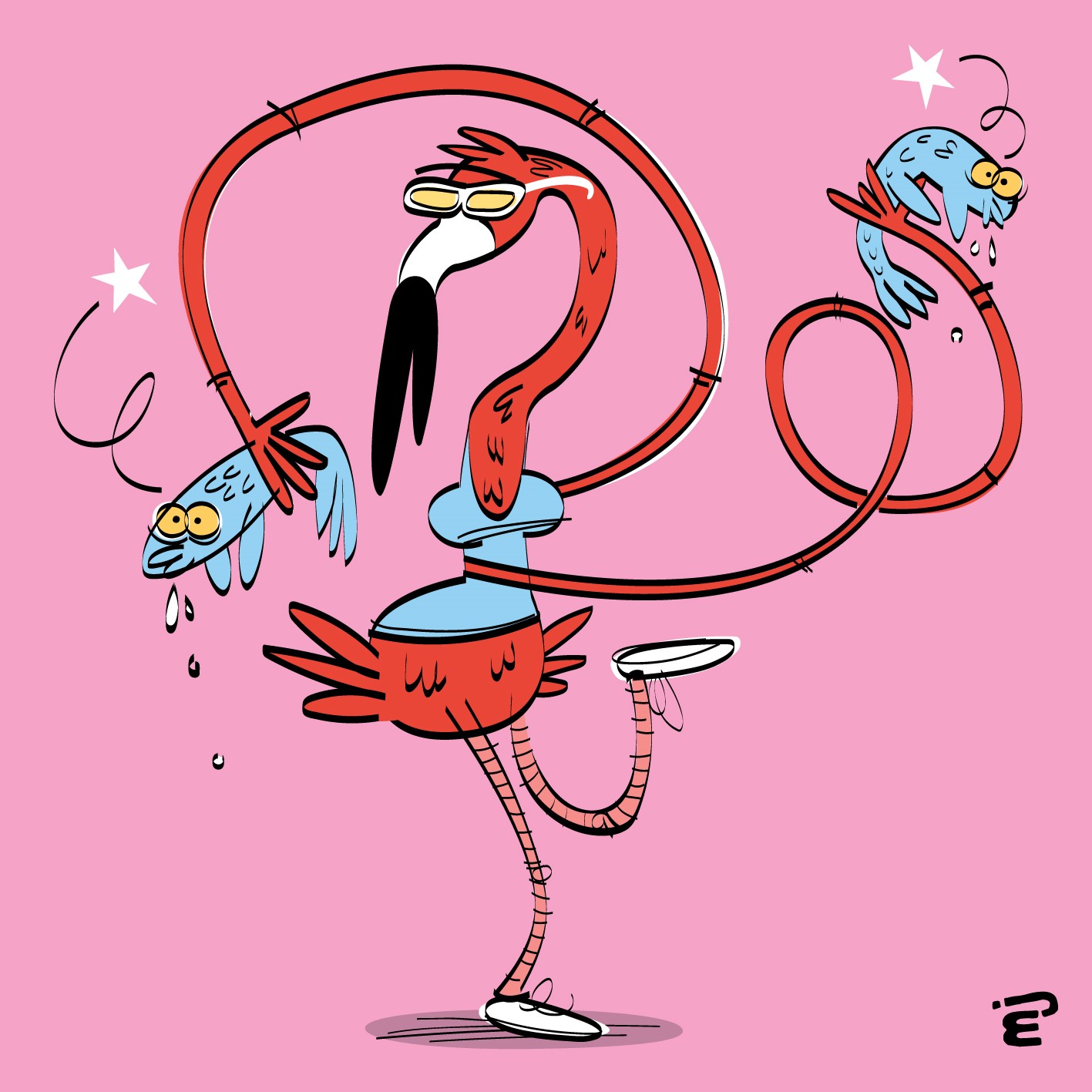 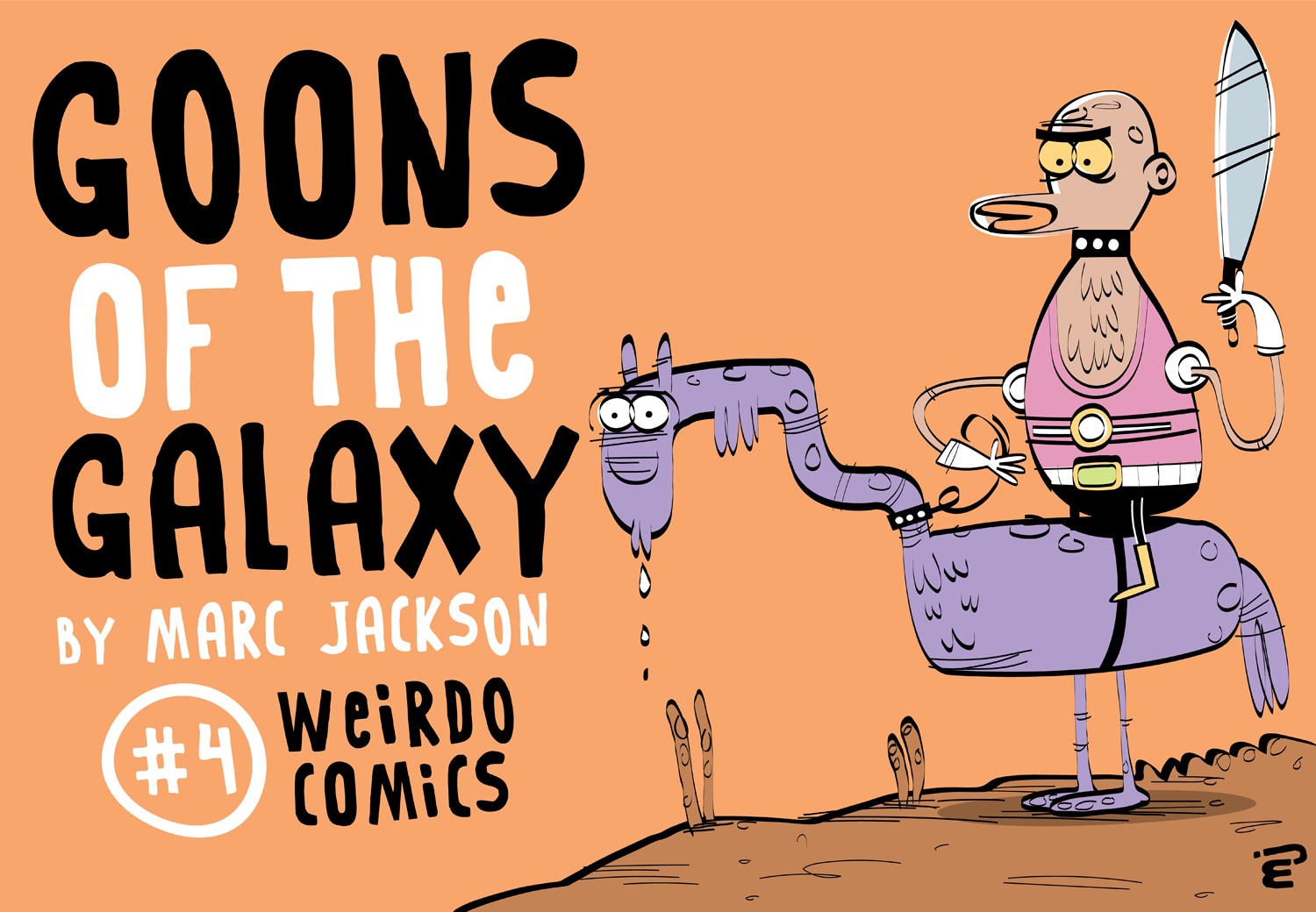