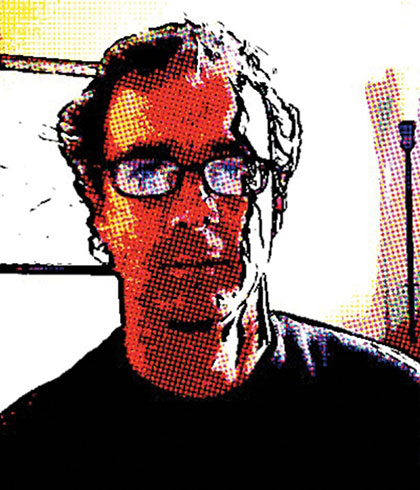 Producer and writer on the upcoming documentary "Life in the Comics."

Robert Lemieux is a Writer and Producer of Life in the Comics, a much-anticipated documentary that focuses on the cultural/historical impact of the American comic strip. Using a unique story-telling approach, the film addresses how comic strips have spoken truth to power regarding such themes as race, immigration, women’s rights, war, and family life. Whether 1919 or 2019, comic strips have always reflected the stories of our times. The project is fortunate to have the support of the National Cartoonist’s Society, King Features Syndicate, the Billy Ireland Cartoon Library & Museum, the Charles M. Schulz Museum, and numerous cartoonists and industry professionals.

In addition to producing documentary films, Robert has also curated a variety of popular museum exhibitions. The exhibits have involved collaborations with some of America’s most notable museums, such as the Eric Carle Museum of Picture Book Art, the Ringling Circus Museum, and the Whitney Museum of American Art. All of the exhibits have included his design partners at the Corcoran School of the Arts & Design, with professional assistance from the National Gallery of Art. Robert’s first exhibit, Kings of the Pages: Comic Strips & Culture 1895-1950, focused on the cultural significance of early-to-mid 20th century comic strips. This was followed by Beyond Words: The Artistry of Illustrated Children’s Books, an exhibit that highlighted classic and contemporary artwork from Caldecott Award winning children’s books. His most recent exhibit, Visions of the Circus, highlighted the cultural/historical impact of the circus during the first half of the 20th century. Robert is currently arranging a fourth exhibition, Icons of Animation, scheduled for 2021. The exhibit will highlight the history of American animation, with an emphasis on some of the most notable characters, films, and artists. It promises to be one of the most popular exhibitions in the greater D.C./Baltimore area.

In addition to pursuing his creative side, Robert is a professor in the Communication & Cinema Department at McDaniel College, in Westminster MD (his day job). Having received numerous awards for his teaching, research, and creative exploits, he provides his students with real-world experiences and opportunities in the areas of health communication, organizational communication, and research design. 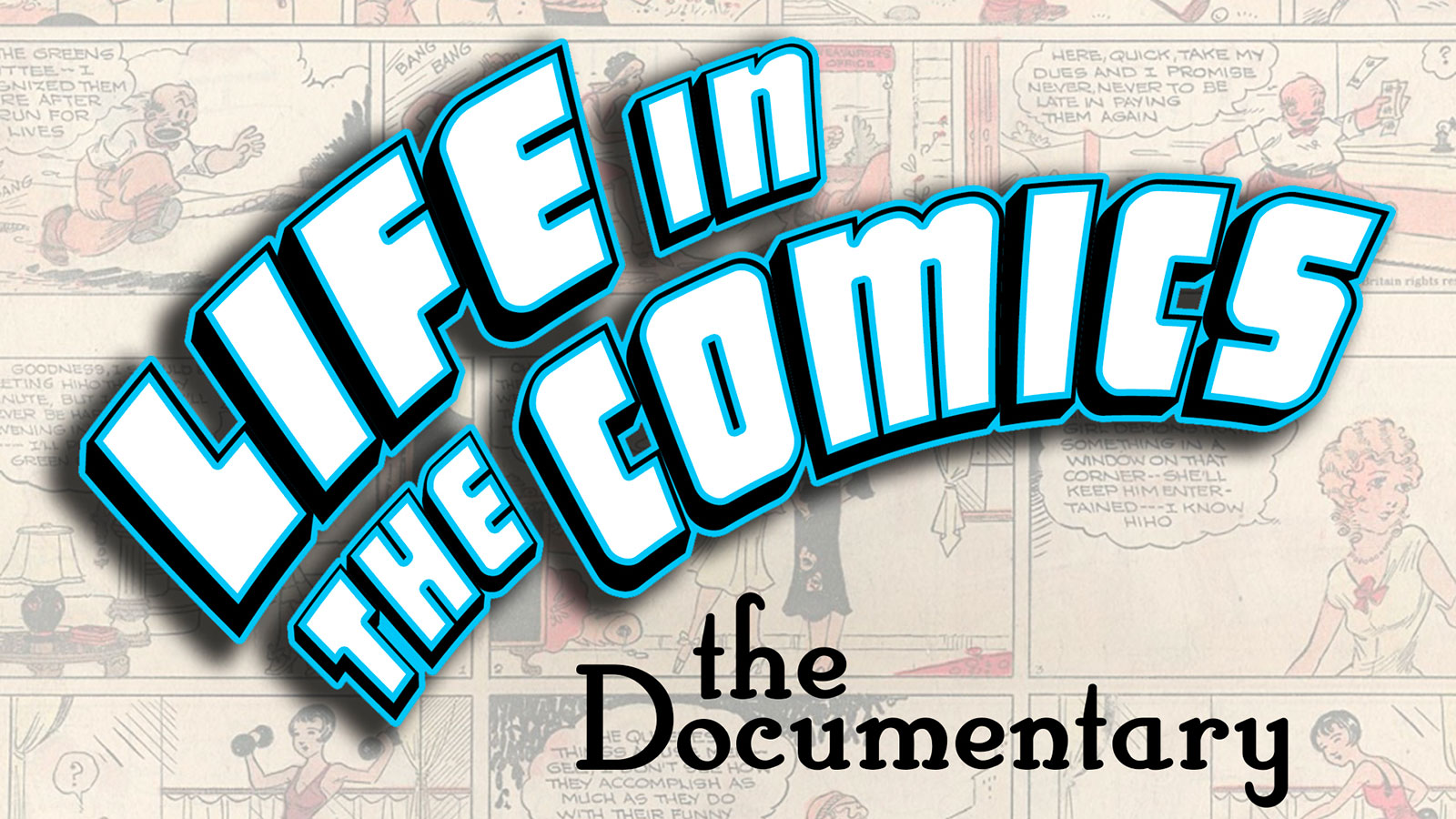