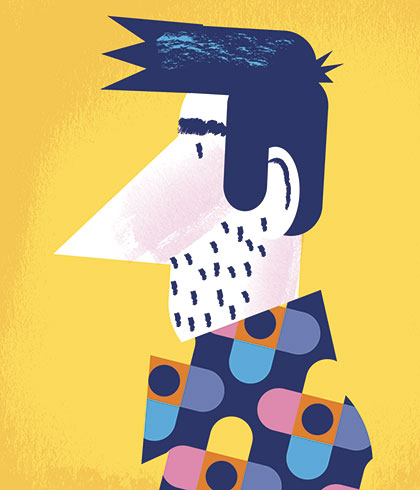 Among the honors bestowed on French artist and scriptwriter Clérisse are a Best Illustrator award from Italy's Lucca Comics & Games and a Best Crime Fiction award from France's Angouleme International Comics Festival.

Born in 1980, Alexandre Clérisse first got started in comics back in 1999, fresh out of high school, by experimenting with a number of zines and self-publishing projects. After obtaining a diploma in the visual arts in 2002, he began to gain experience in the field with various illustration projects, including posters, layouts, and other artwork for festivals, cultural associations, and private companies. In 2003, he returned to comics in a big way when he began studying the craft in Angoulême. There things took off, and it wasn’t long before he was collaborating on serious graphic novel projects. His first solo project came in 2007, with the engrossing Jazz Club (Dargaud, Europe Comics in English), where his characteristic style already jumps off the page. Recently, Clérisse has teamed up with scriptwriter Thierry Smolderen to produce two other spectacular and award-winning graphic novels with Dargaud, the otherworldly Atomic Empire (IDW for the English edition, 2018) and the psychadelic Diabolical Summer (IDW, June 2019). He also has an all ages seek and find book on cinema, Now Playing (Chronicle Books, 2017). 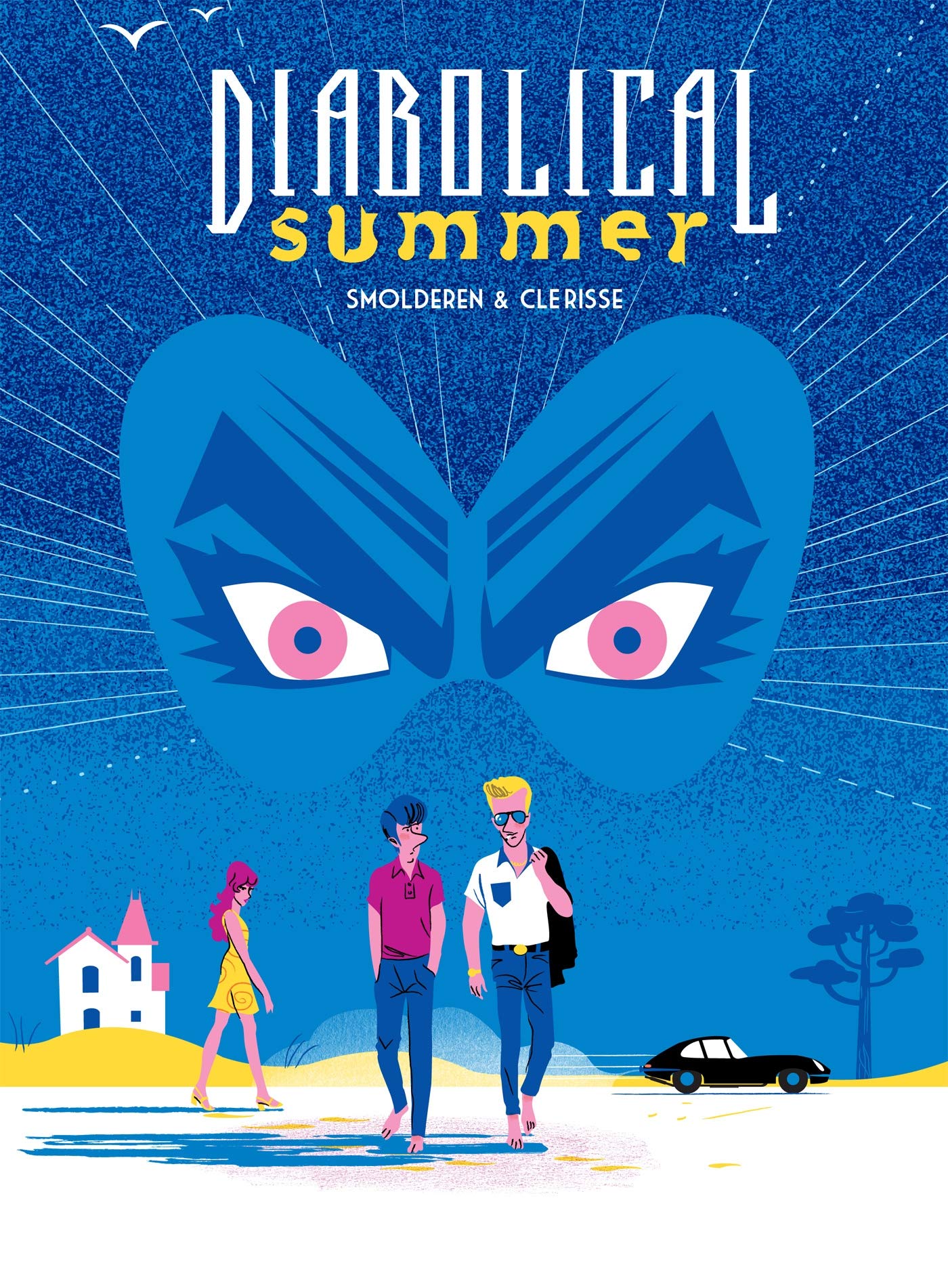 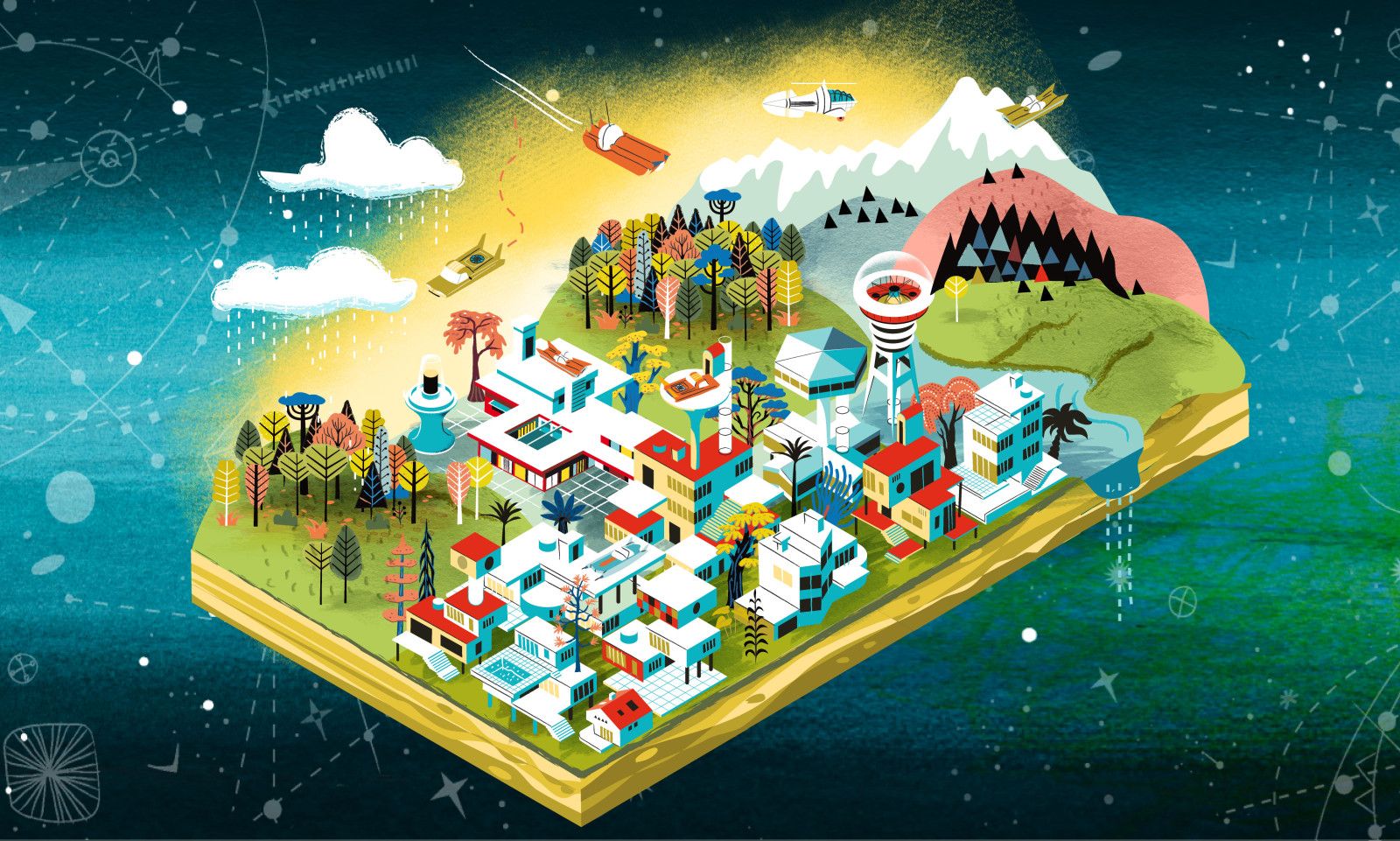 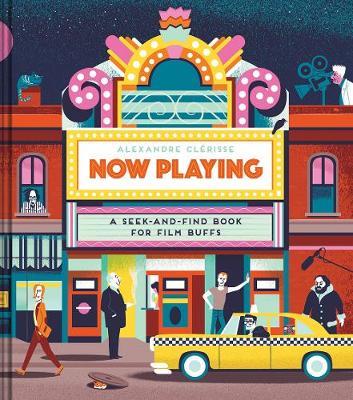 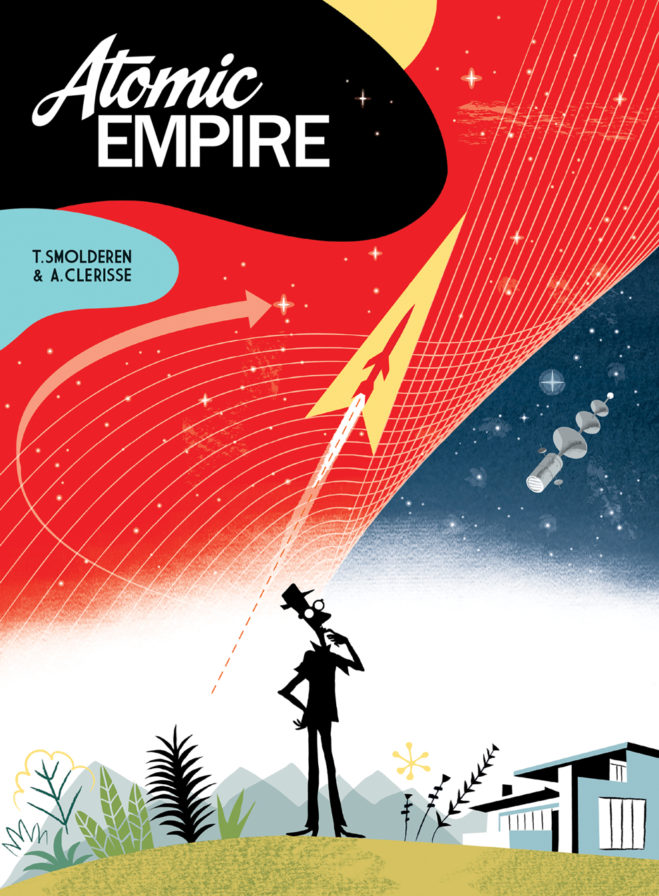