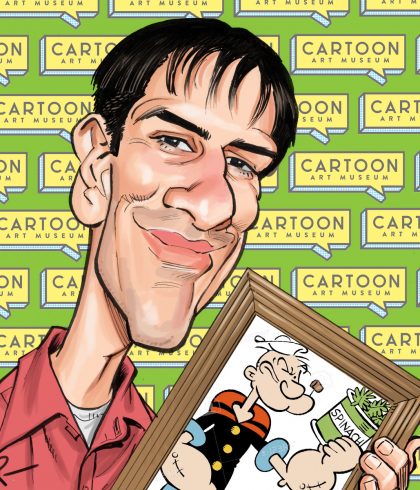 Andrew Farago is the curator of San Francisco’s Cartoon Art Museum. His writing credits include The Looney Tunes Treasury, The Complete Peanuts Family Album, and a forthcoming Batman 80th anniversary history book. Farago received the prestigious Inkpot Award from Comic-Con International in 2015. He lives in Berkeley, California with his wife, cartoonist Shaenon K. Garrity and their son, Robin. 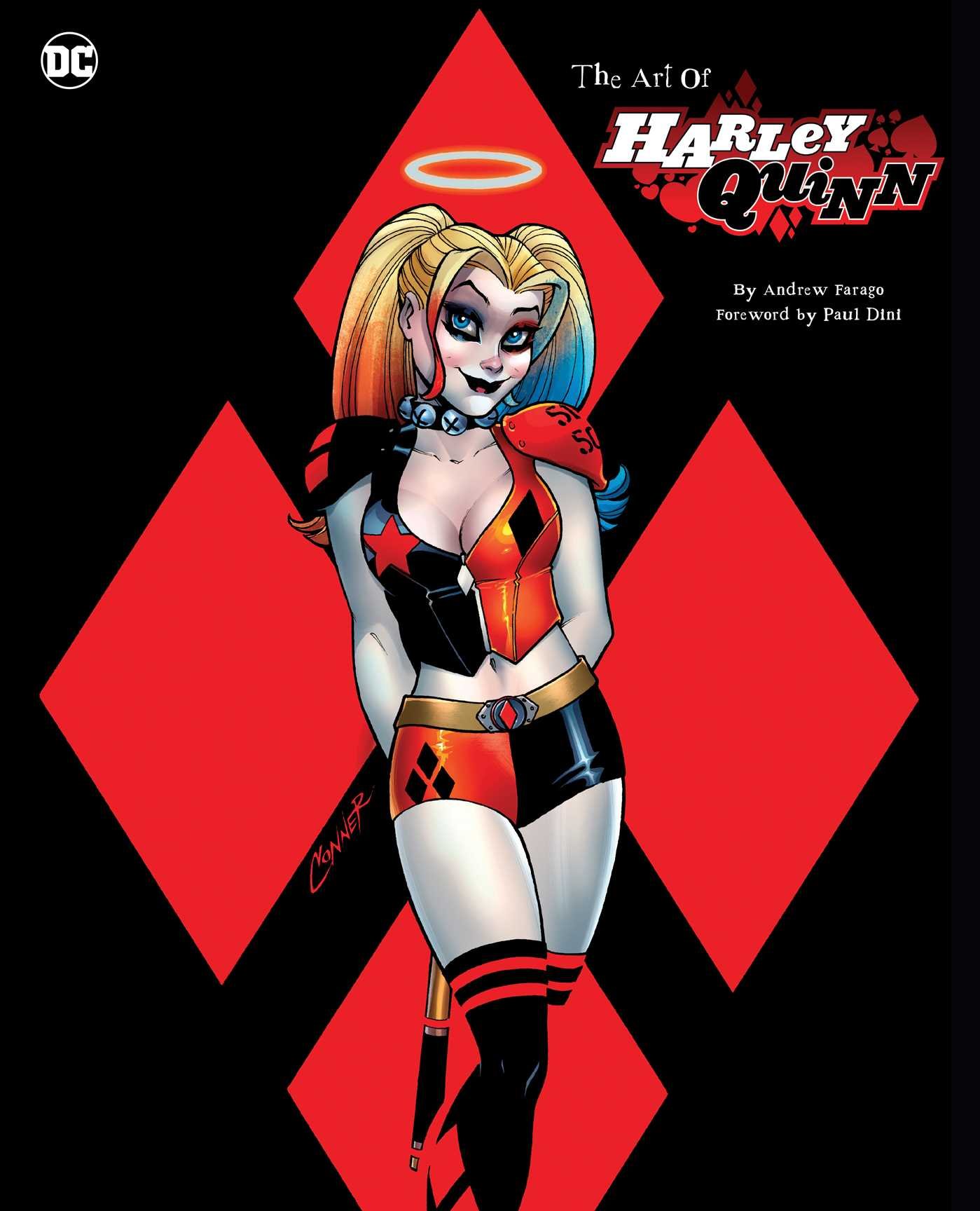 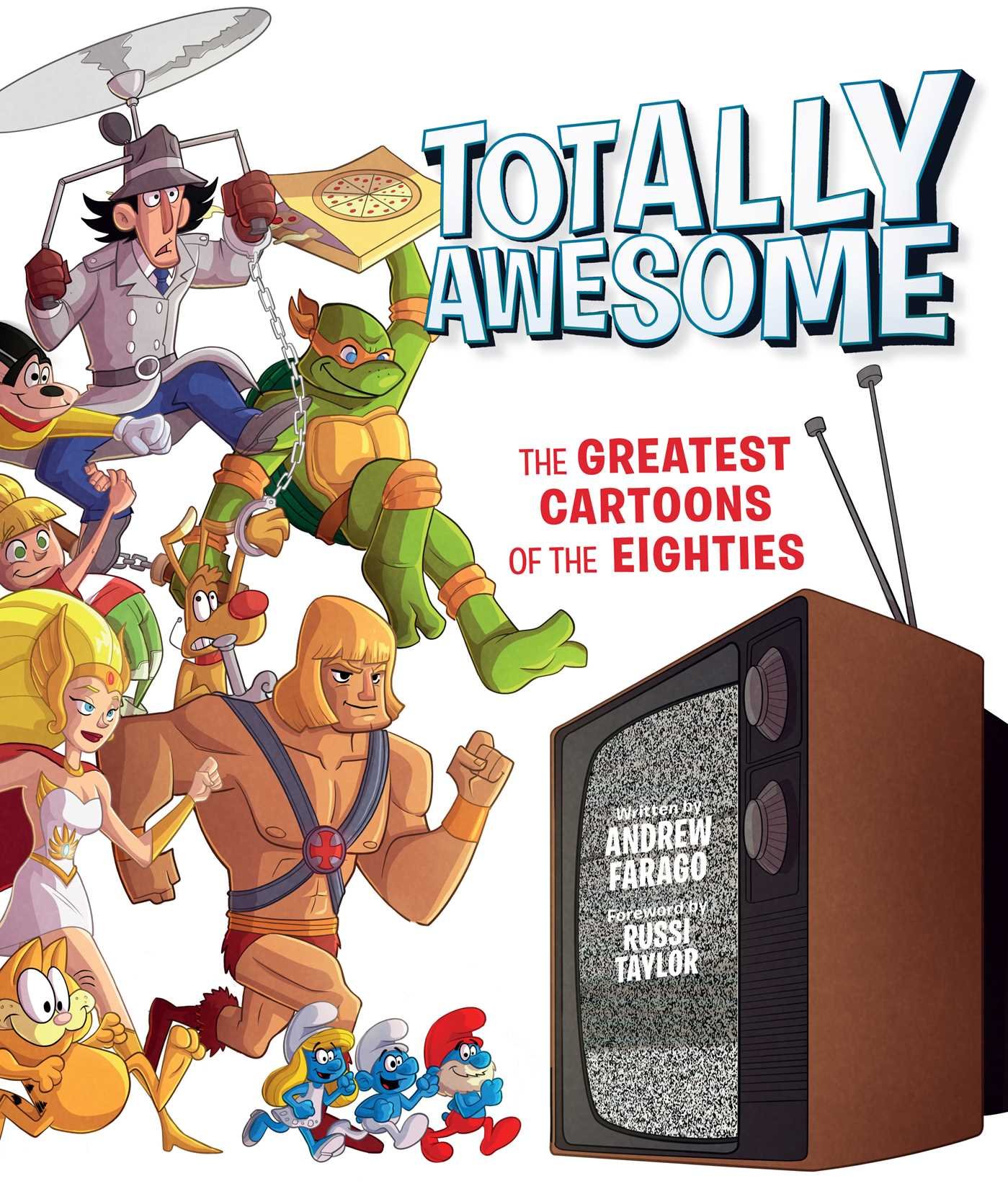 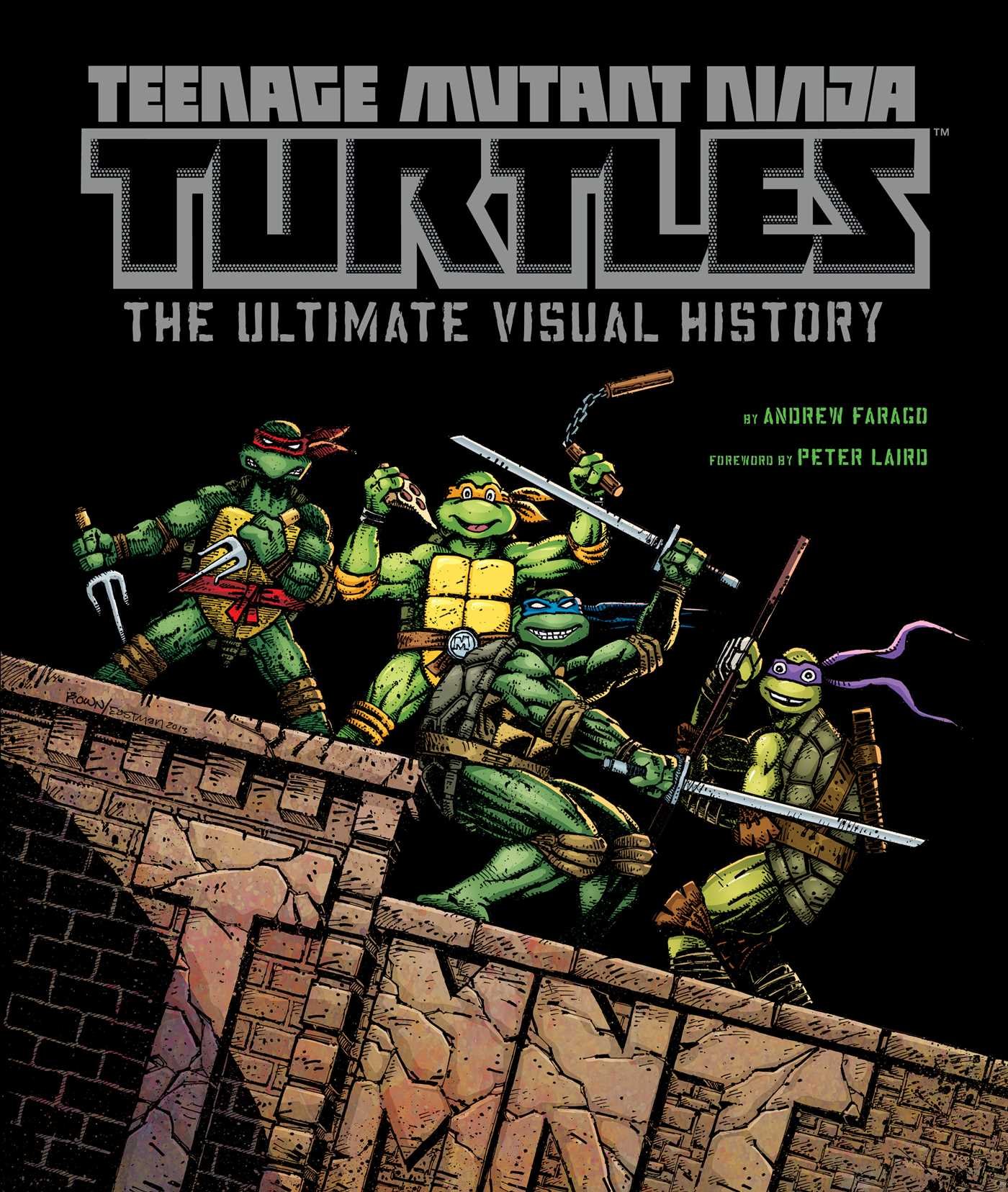 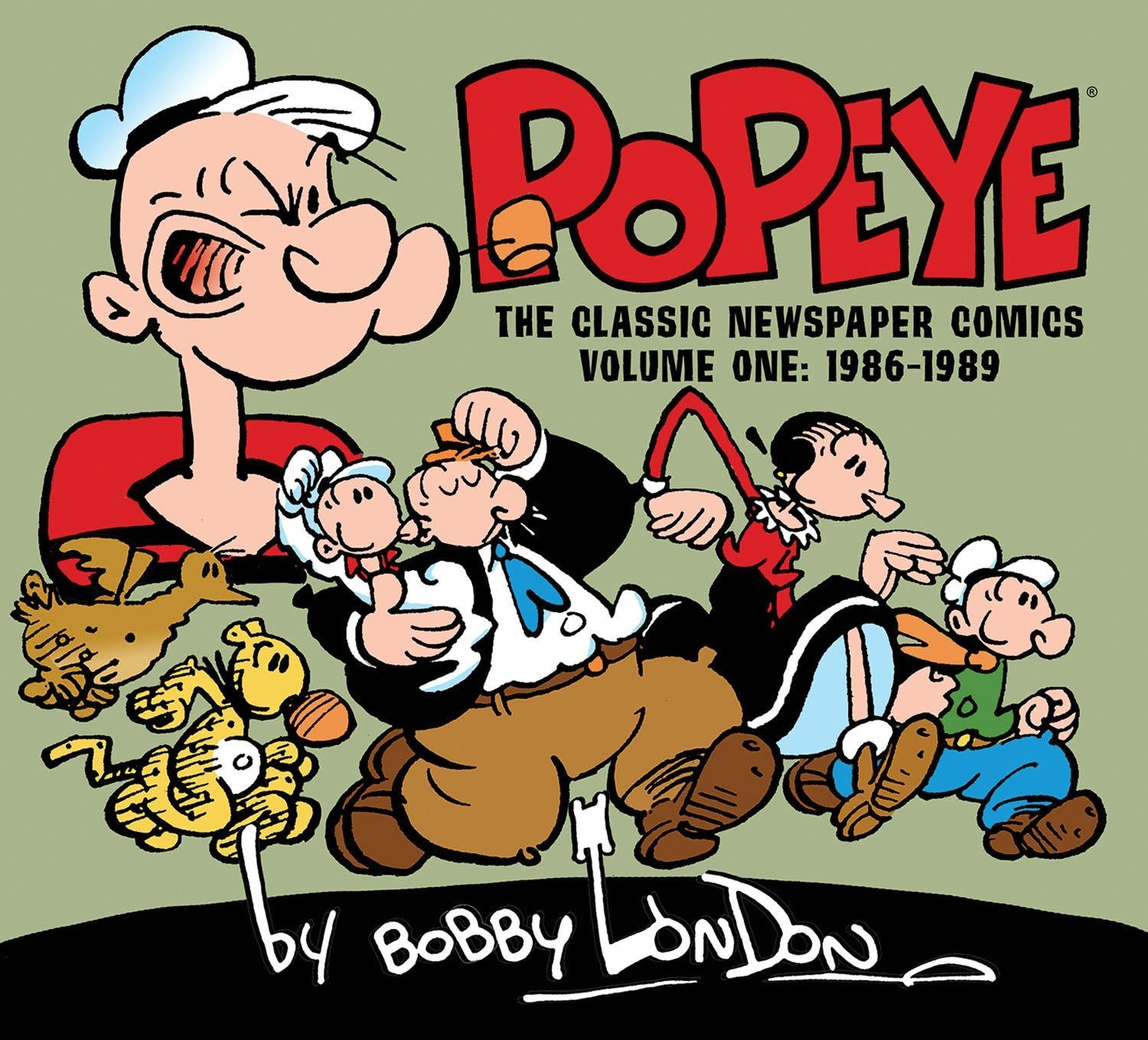 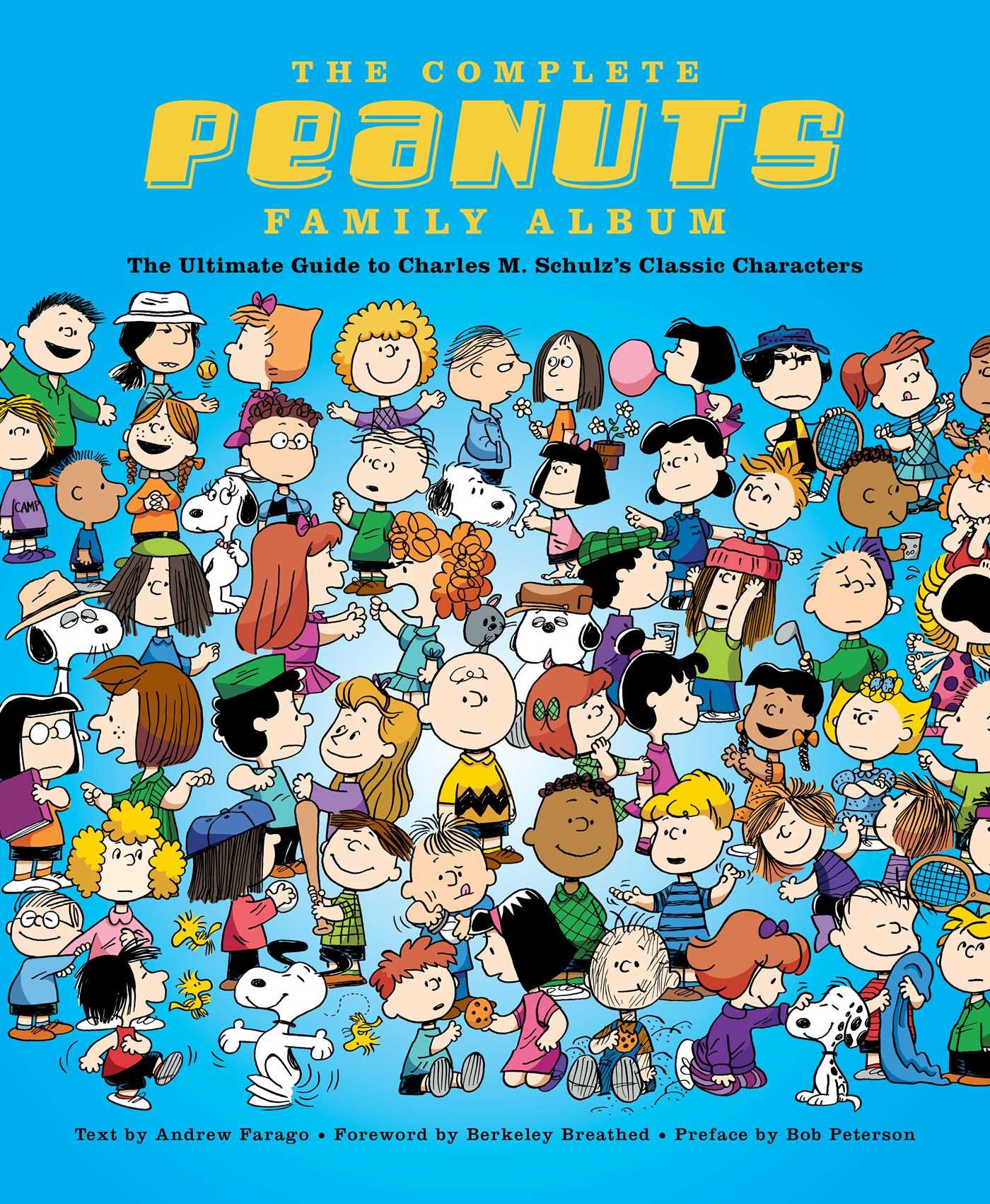 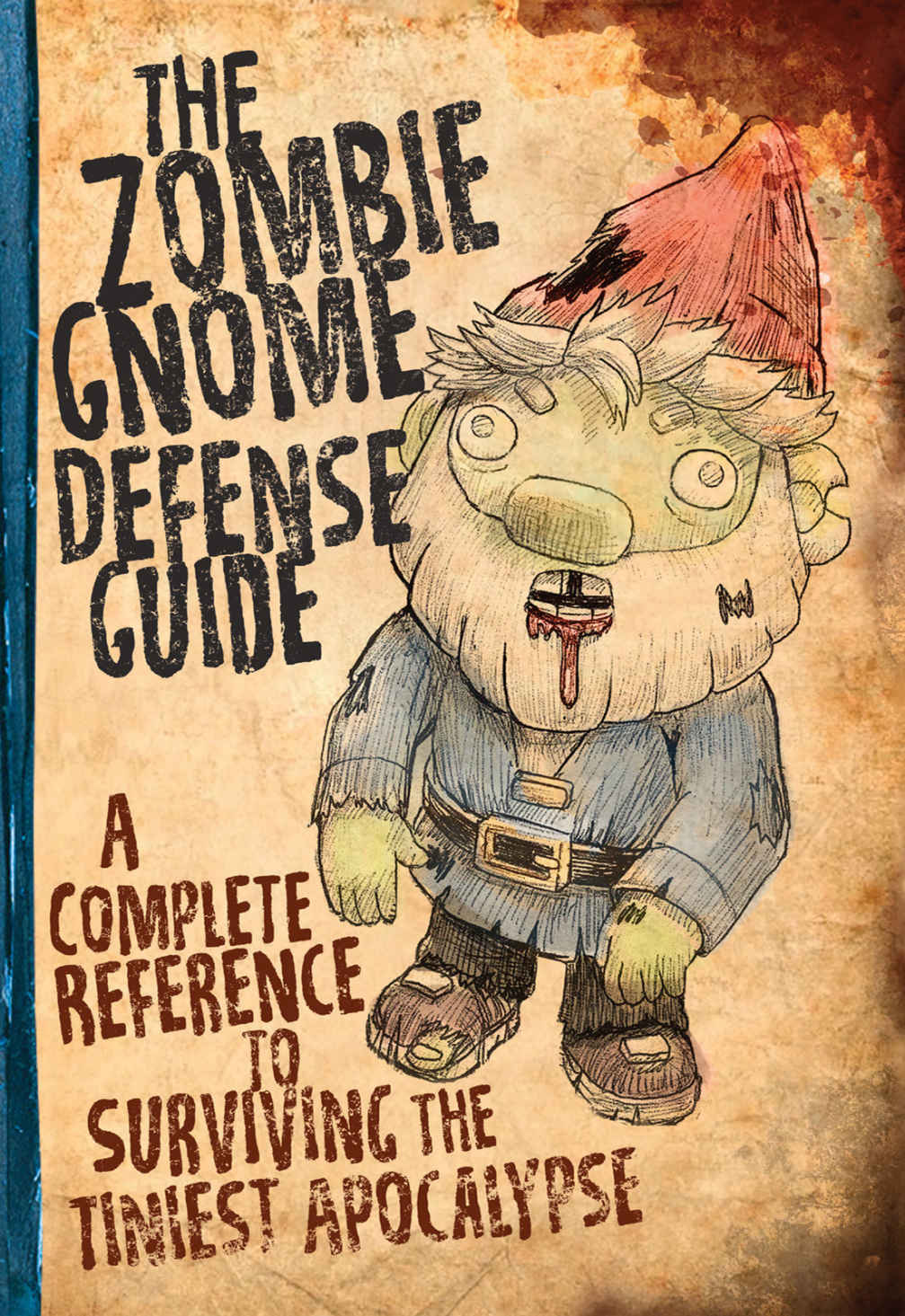