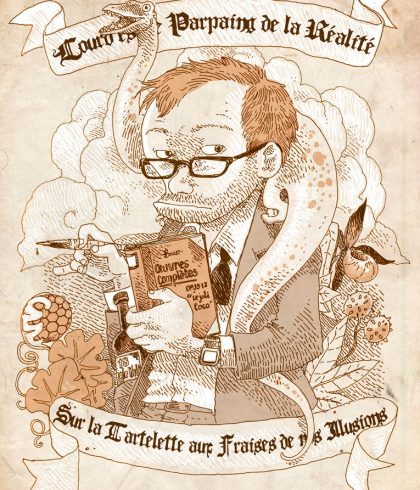 French artist and writer Boulet is perhaps best known for his work on the series "Dungeon" with Lewis Trondheim and Joan Sfar, and for his worldwide famous webcomic "bouletcorp.com""

Boulet studied art at the Graduate School of Decorative Arts in Strasbourg. In 2001, he published his first comic strip, Raghnarok. He then started a cartoon blog on the internet in July 2004, which made him well known in France. Since then, he has worked for French comics strip magazine Tchô! and Psikopat, and on many others as an author or cartoonist. He replaced Lewis Trondheim as cartoonist of the comic strip Donjon Zénith. The popularity of his blog allowed him to become the first “Godfather” of the newly created Paris Comic Strip Blog Festival (Festival des blogs BD), in 2005. 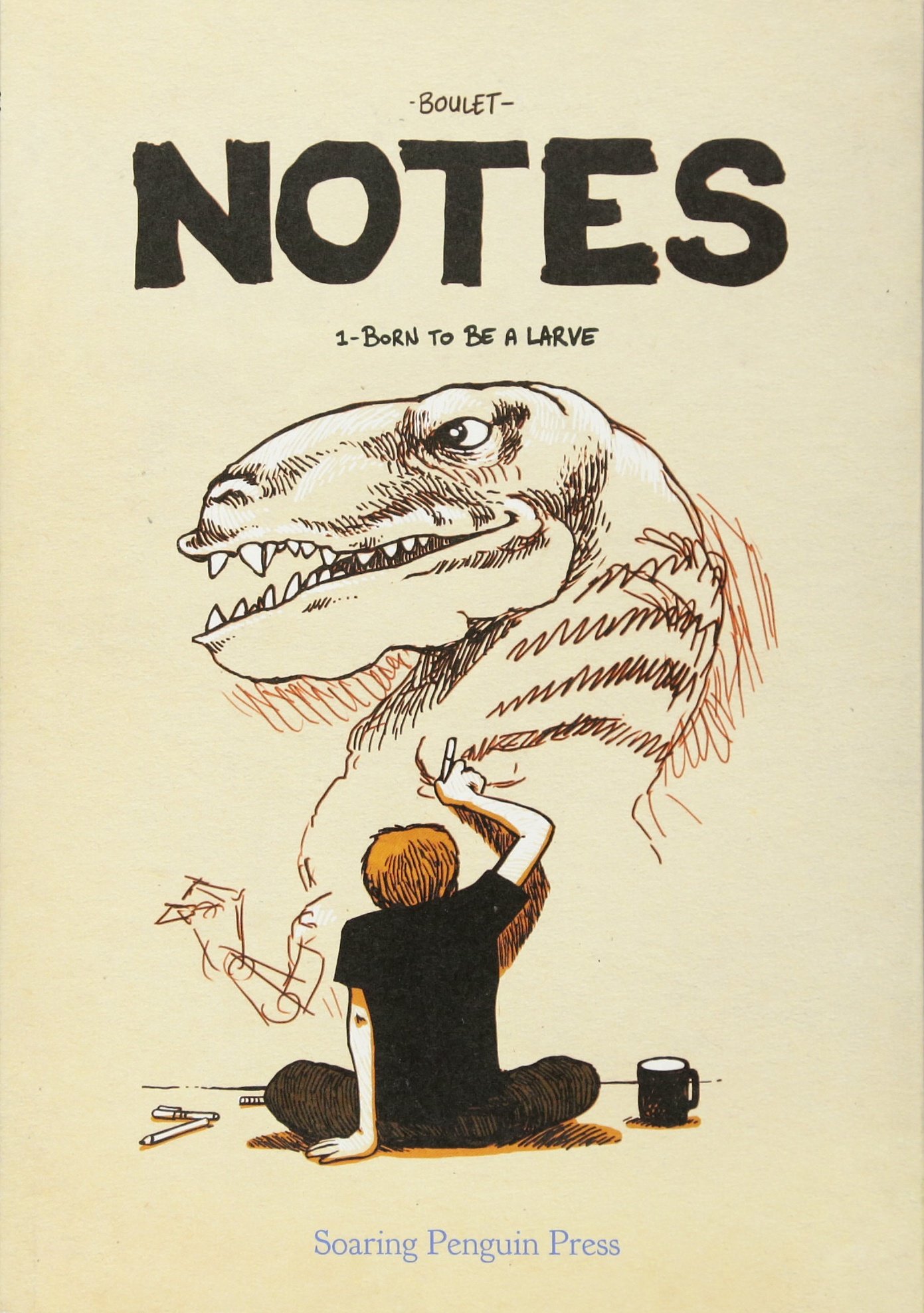 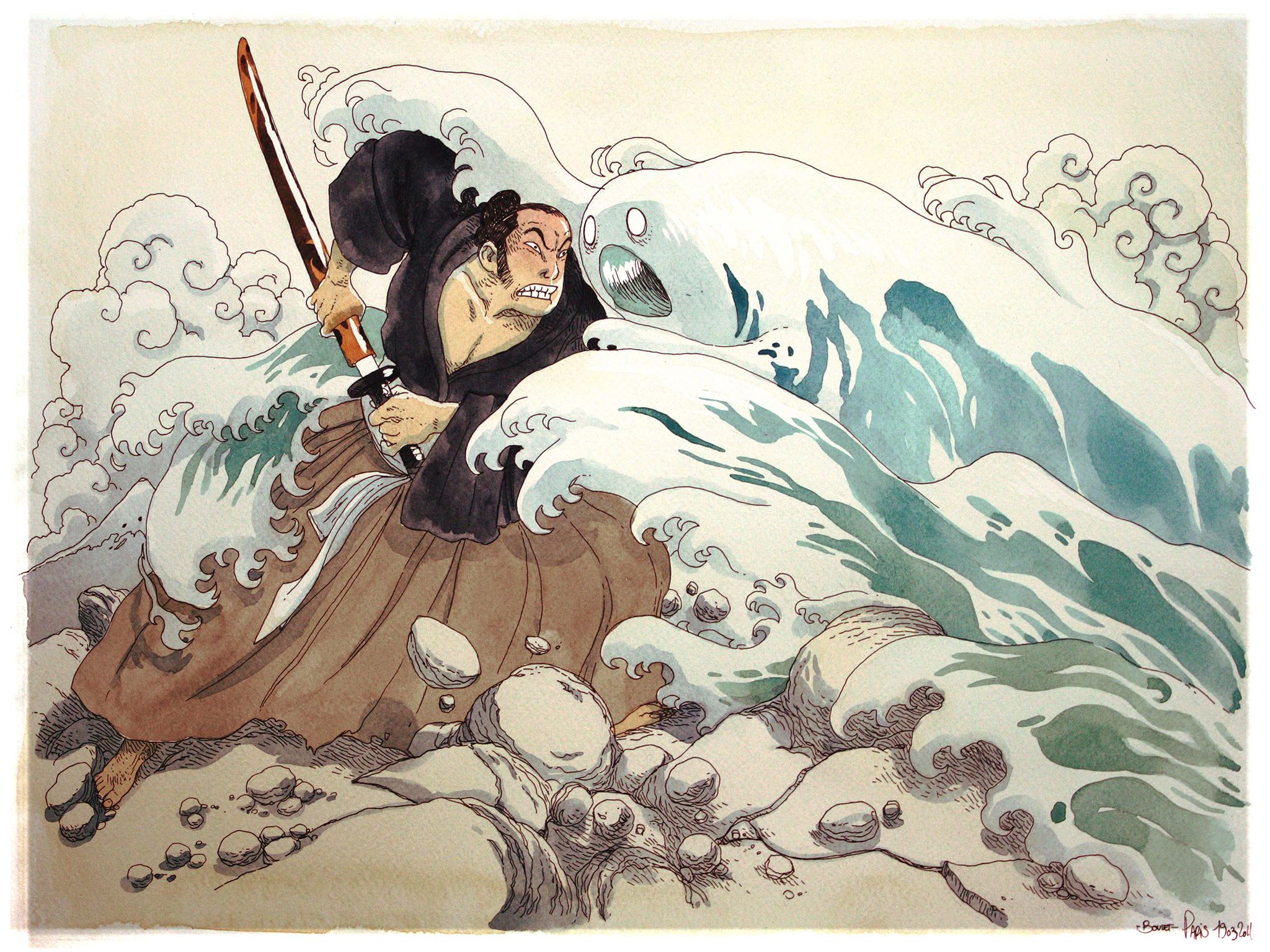