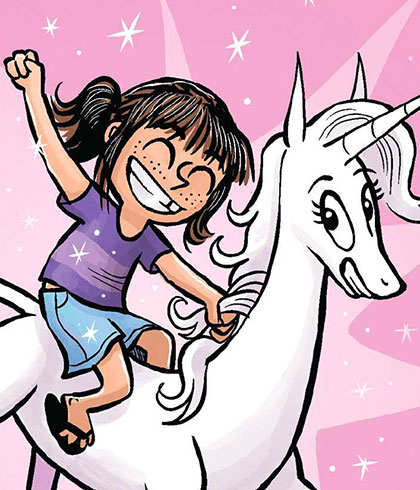 Dana Claire Simpson’s comic strip Phoebe and Her Unicorn, featuring a 9-year-old girl and her magical best friend, appears in some 200 newspapers and has earned favorable comparisons to Calvin and Hobbes.

Dana Claire Simpson, a native of Gig Harbor, Washington, first caught the eyes of devoted comics readers with the internet strip Ozy and Millie. After winning the 2009 Comic Strip Superstar contest, she developed the strip Phoebe and Her Unicorn (originally known as Heavenly Nostrils), which is now syndicated in over 200 newspapers worldwide.

Simpson’s books have appeared on the New York Times bestseller list, and won the Washington State Book Award and the Pacific Northwest Book Award. She lives with her husband and her cat in Santa Barbara, California. 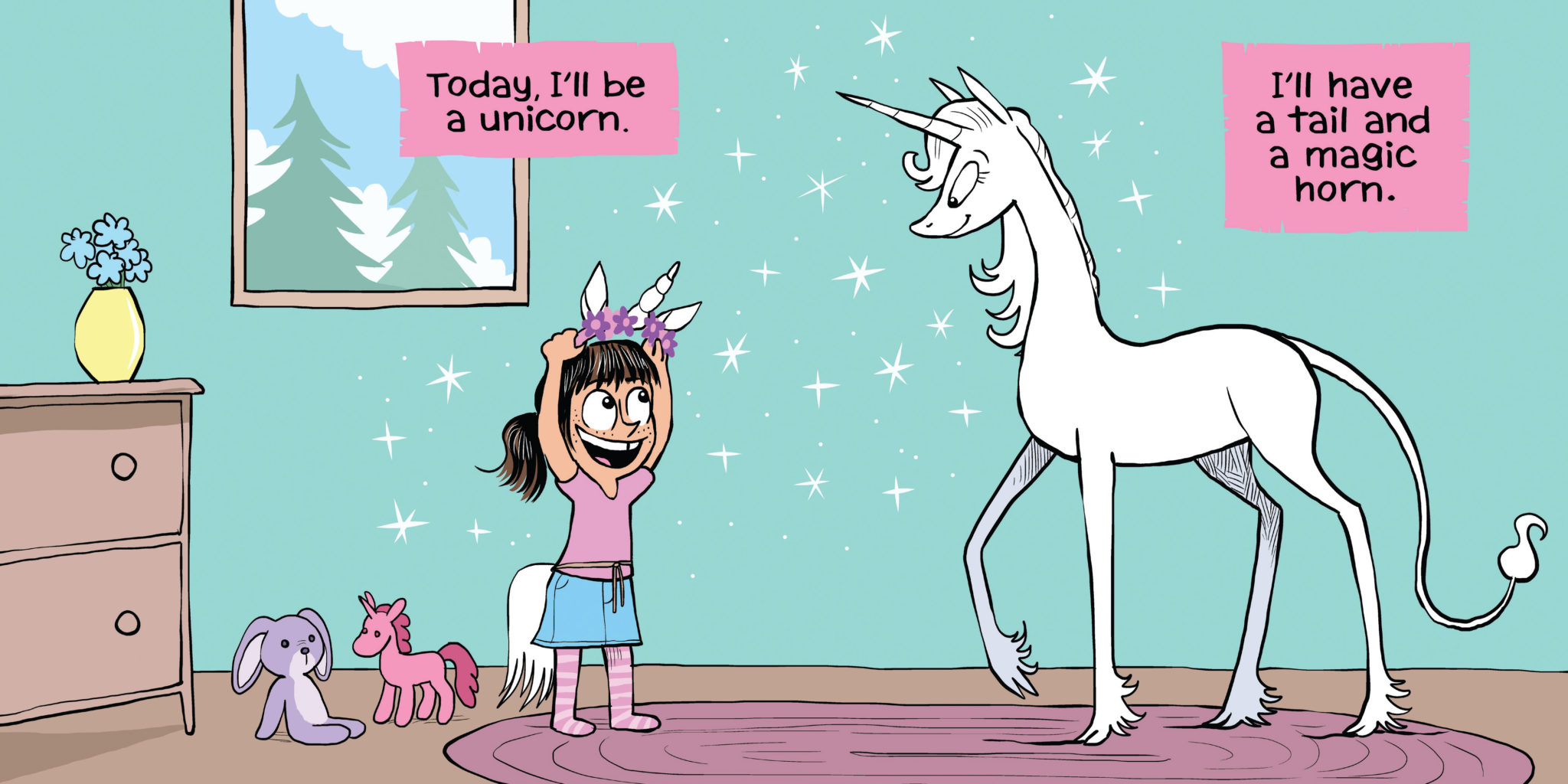 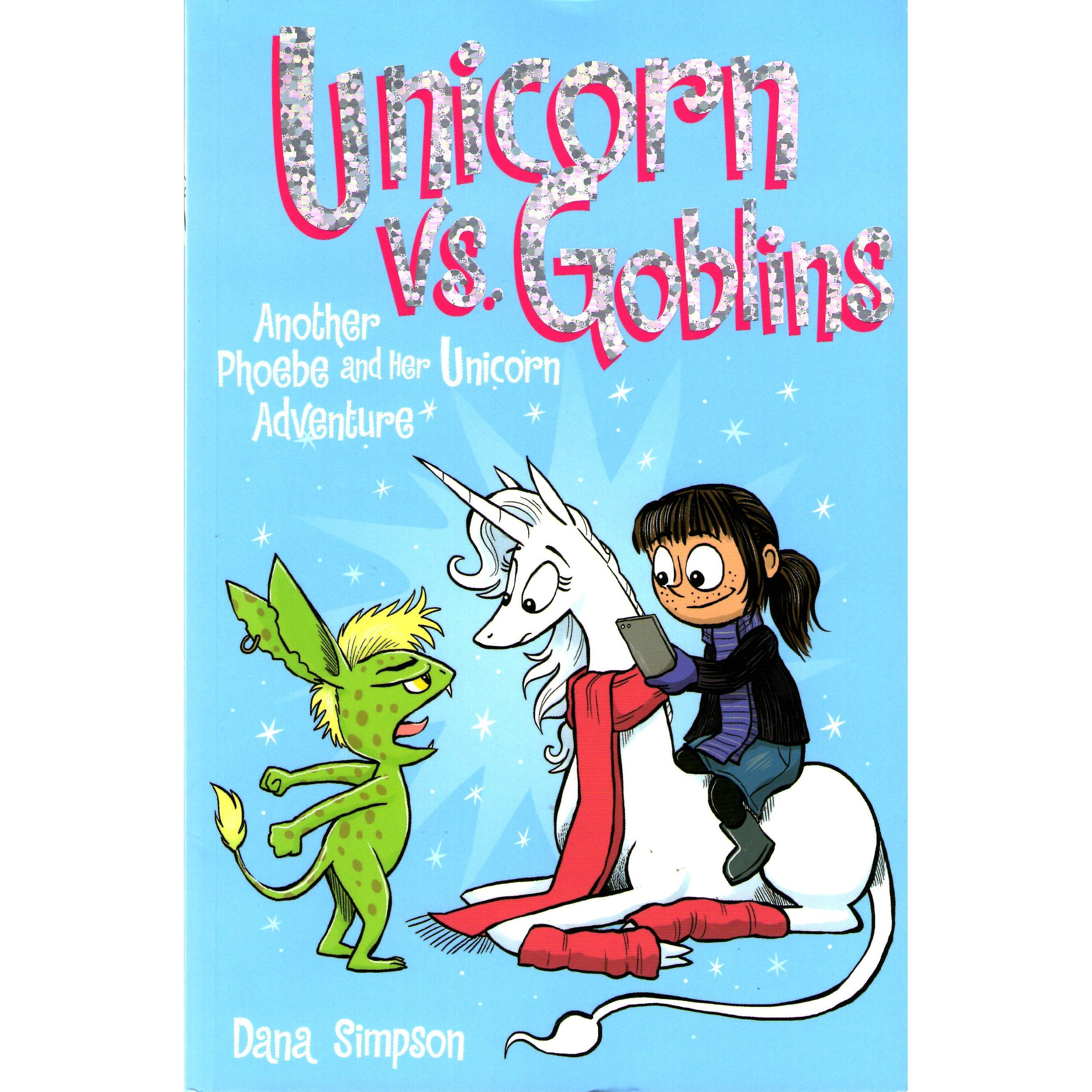 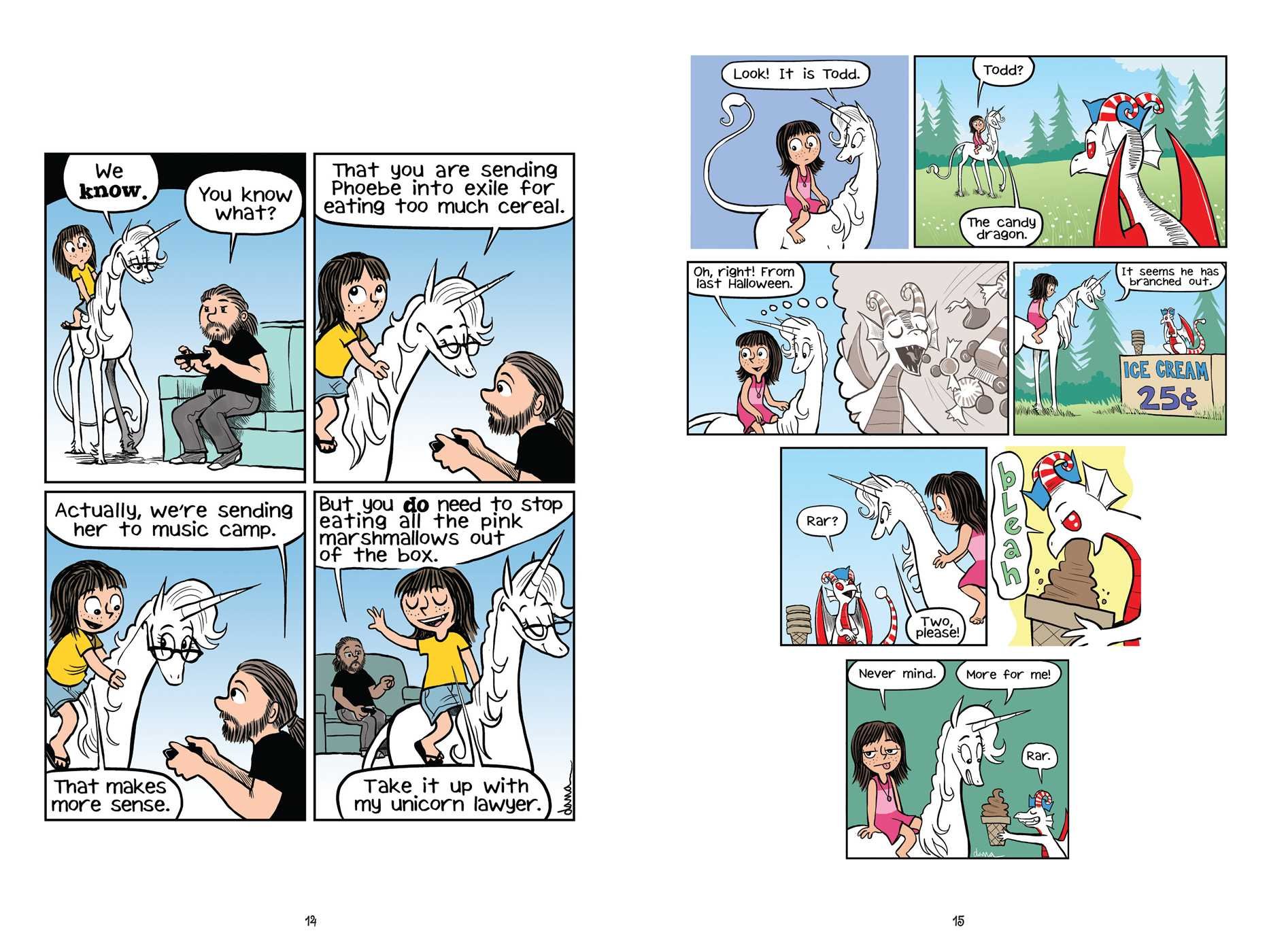