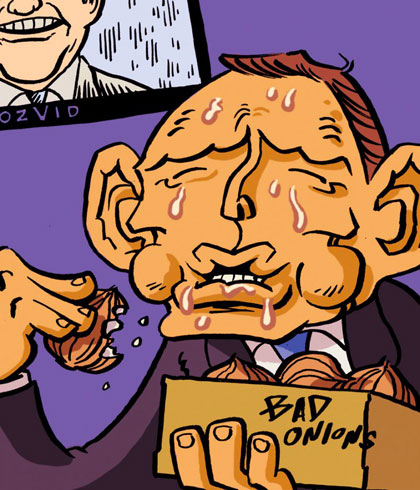 Animator, cartoonist and writer and current Deputy President of the Australian Cartoonists Association.

Having grown out of Melbourne, Australia’s vibrant independent publishing scene, he gifted the world a stack of minicomics before moving into the animation industry, where he wrote, storyboarded and animated on numerous kids shows, shorts and pilots. He then vomited on that animation industry with Showman?, a webcomic about Sally Quince, production manager in the world’s worst cartoon studio.

In 2012, David co-founded Squishface Studio, Australia’s open comics studio, with five other cartoonists (including his wife, Sarah Howell). It functions as a workplace, retail space and classroom. Shortly after, he began doing editorial comics for outlets like Guardian Australia, Crikey, The Nib and Australian MAD Magazine.

In 2015 his book, #takedown: My evening on a pier with pick-up artists and protesters, was released by Pikitia Press. It chronicles his attempt to infiltrate a lecture by notorious “professional pickup artist” Julien Blanc.

He won a Lord Mayor’s Creative Writing Award for The Bolt Report, a school report by his fictional younger brother, Tristian. It succeeded in irritating Australia’s most pallid conservative columnist, which led to a weekly column for Tristian on arts website Daily Review and a collection of Tristian’s reportage on the 2016 US election, Tristian Oversees.

Currently David works as a service designer and visual communicator. He is working on a kids book called Hamfist and the Quest of Rock and a graphic novel about a cult called Sciensatics. He’s the current deputy president of the Australian Cartoonists Association. 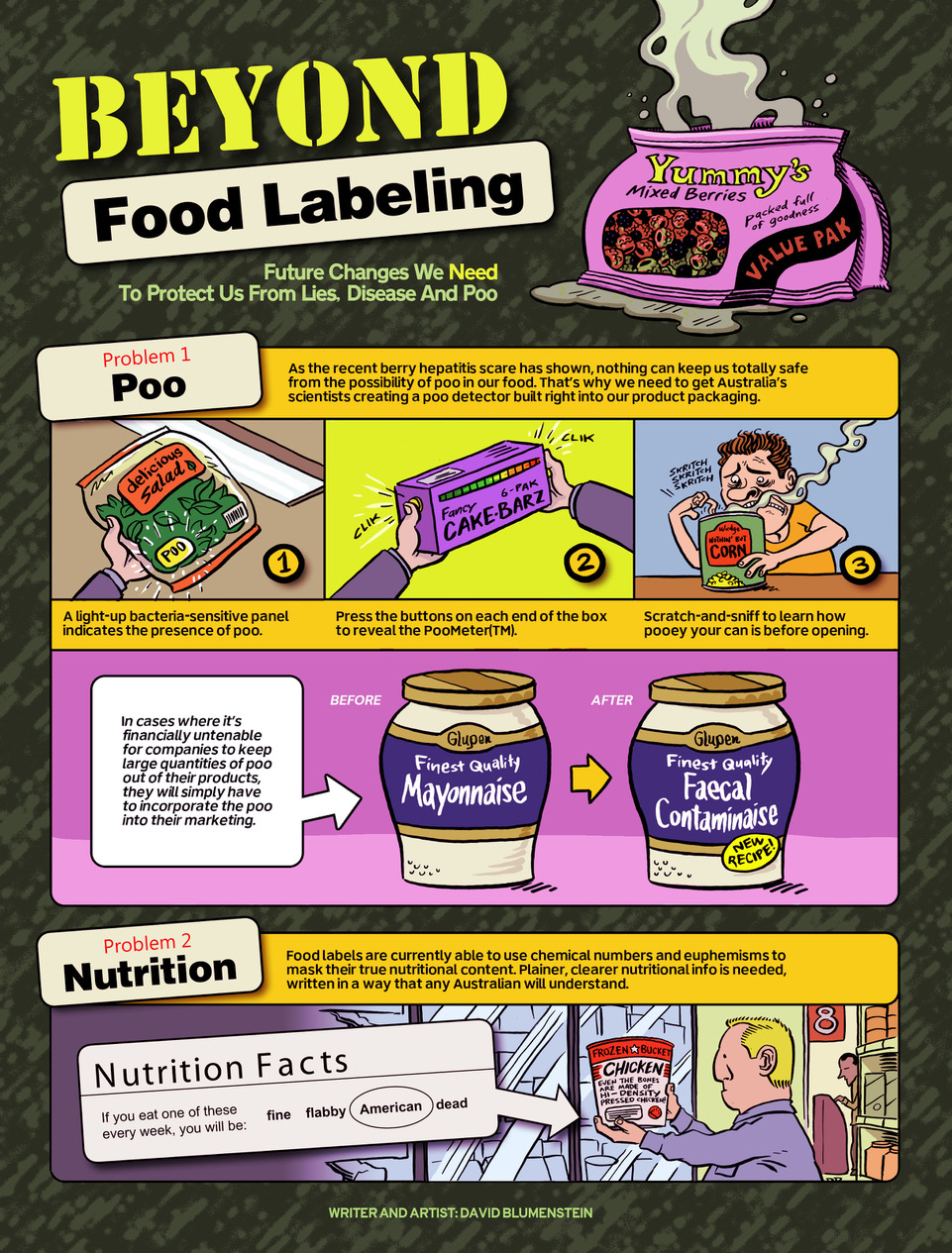 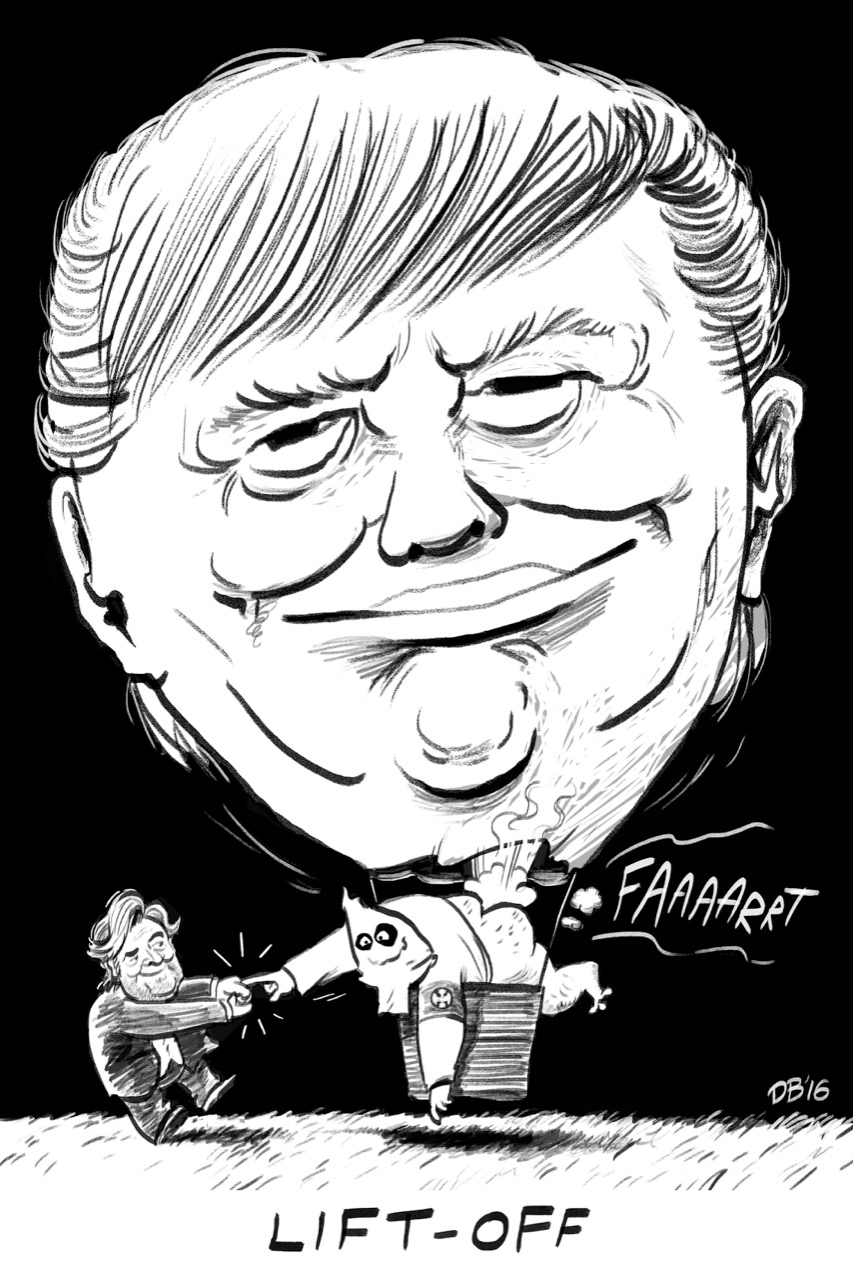 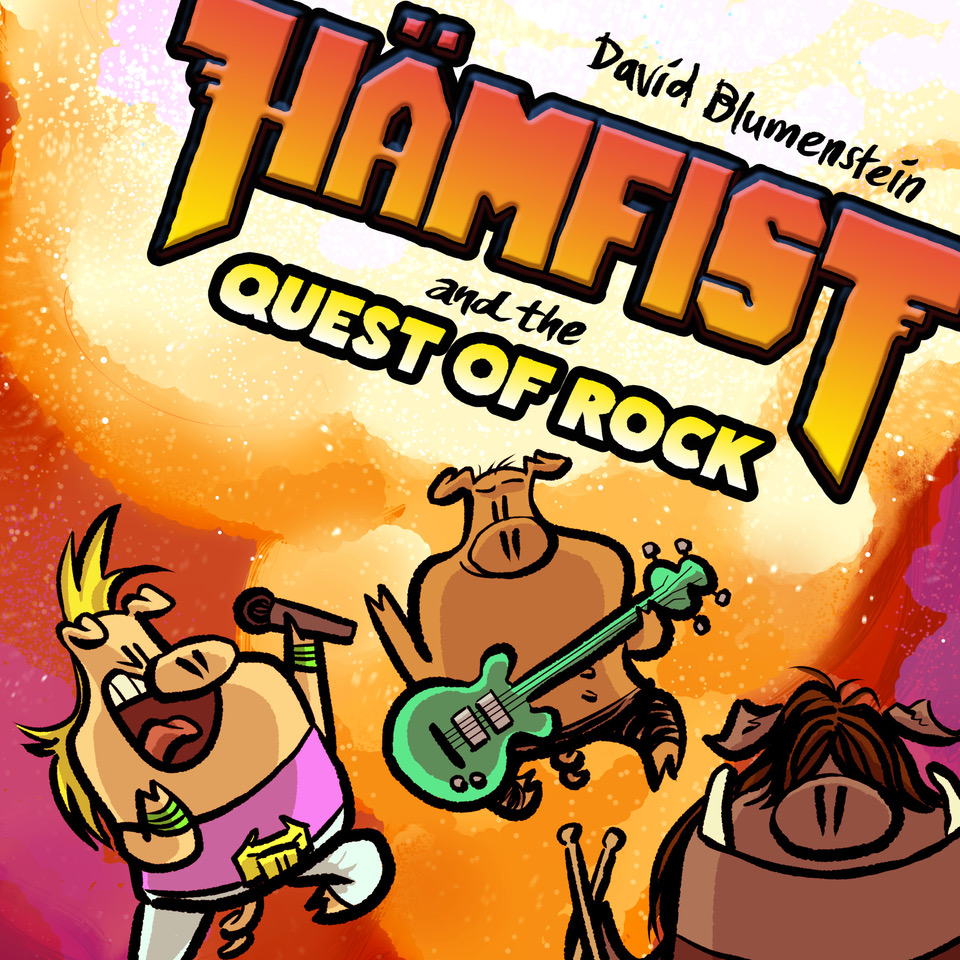