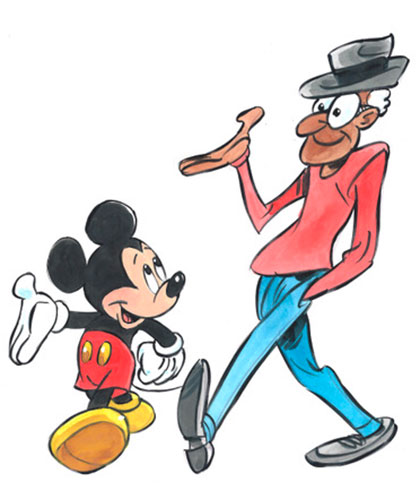 The Disney Legend, whose credits include such beloved Disney classics as The Jungle Book, Mulan and Toy Story 2, has authored numerous books on animation and was the subject of a 2016 documentary.

Floyd Norman is an American animator, writer, and comic book artist, and bonafide “Disney Legend.” Over the course of his stellar career, Norman has worked for a number of animation companies, among them Walt Disney Animation Studios, Hanna-Barbera Productions, Ruby-Spears, Film Roman and Pixar.
Norman had his start as an assistant to Katy Keene comic book artist Bill Woggon. In 1956, he was employed as an inbetweener on Sleeping Beauty at The Walt Disney Company, becoming the first African-American artist to remain at the studio on a long-term basis. He has since been instrumental in the creation of many Disney Classics, including Mary Poppins, The Jungle Book, Mulan, Toy Story 2, and many more beloved films. In 2007, Floyd was inducted into the Disney hall of fame with the “Disney Legend Award.”

Norman has also published several books of cartoons inspired by his lifetime of experiences in the animation industry, Faster! Cheaper!: The Flip Side to the Art of Animation, How the Grinch Stole Disney, Suspended Animation: The Art Form That Refuses To Die, and several others.

He is the subject of the 2016 documentary Floyd Norman: An Animated Life, and in that same year was appointed to the education and outreach committee of the Academy of Motion Picture Arts & Sciences. 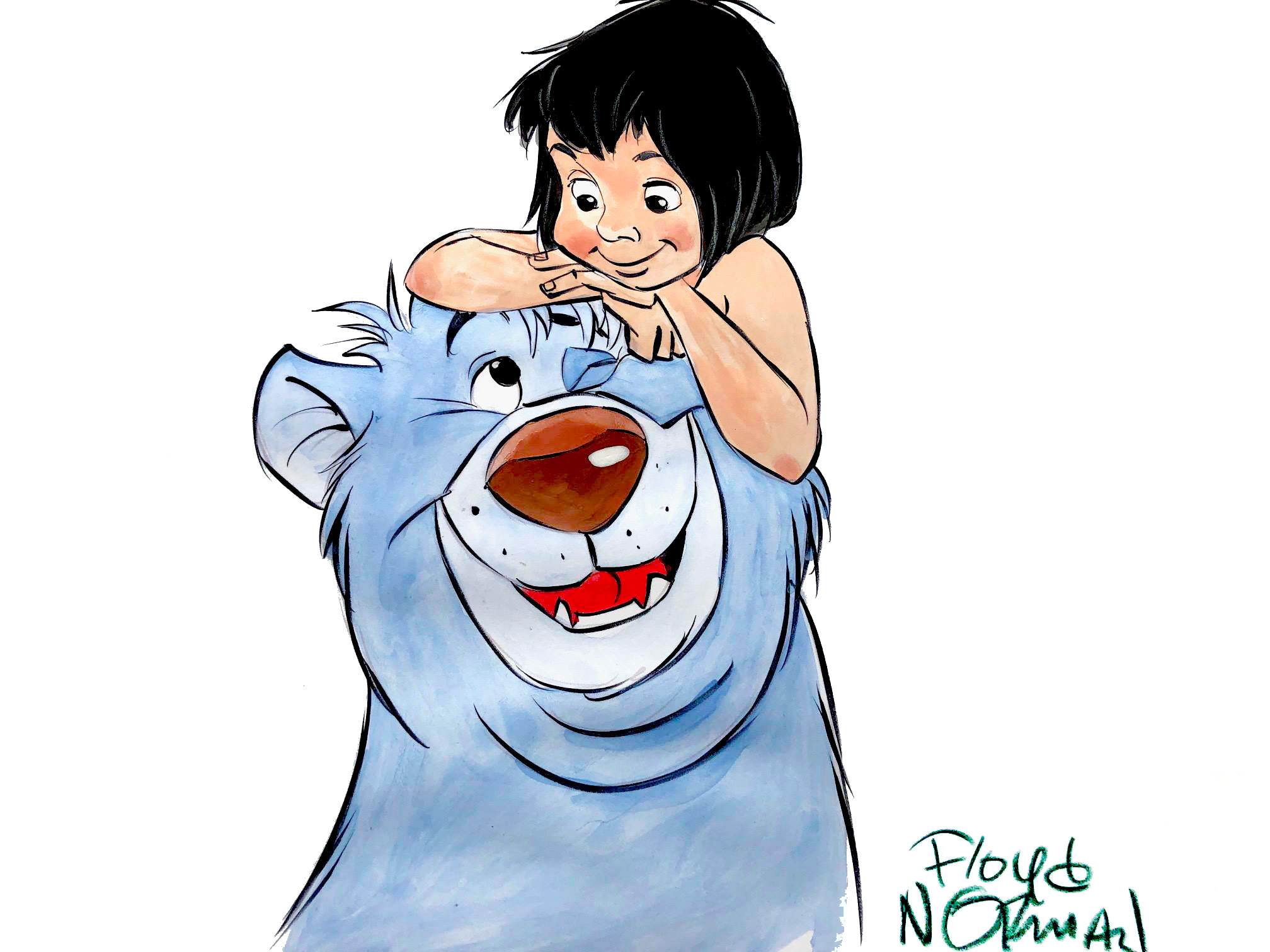 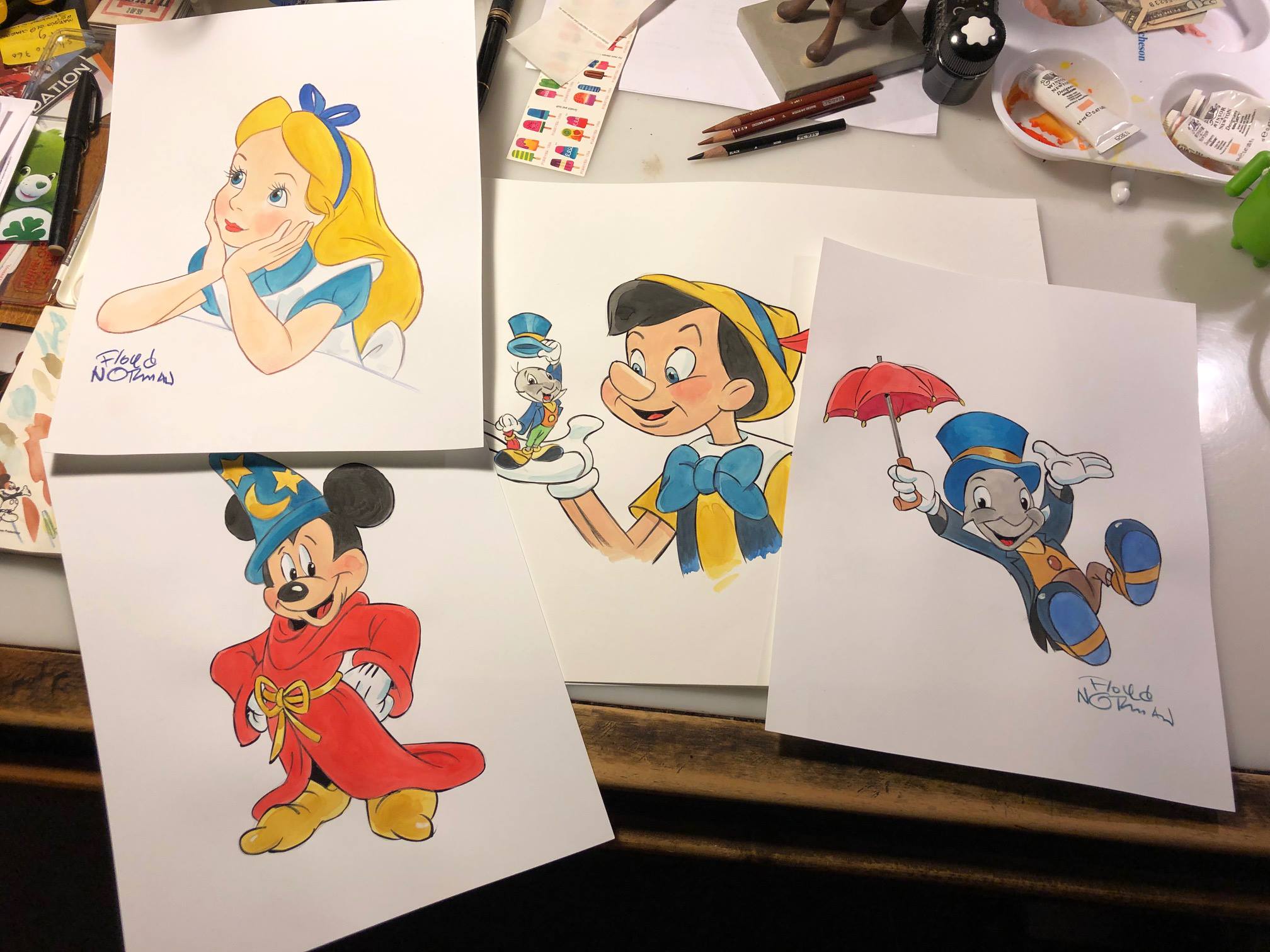 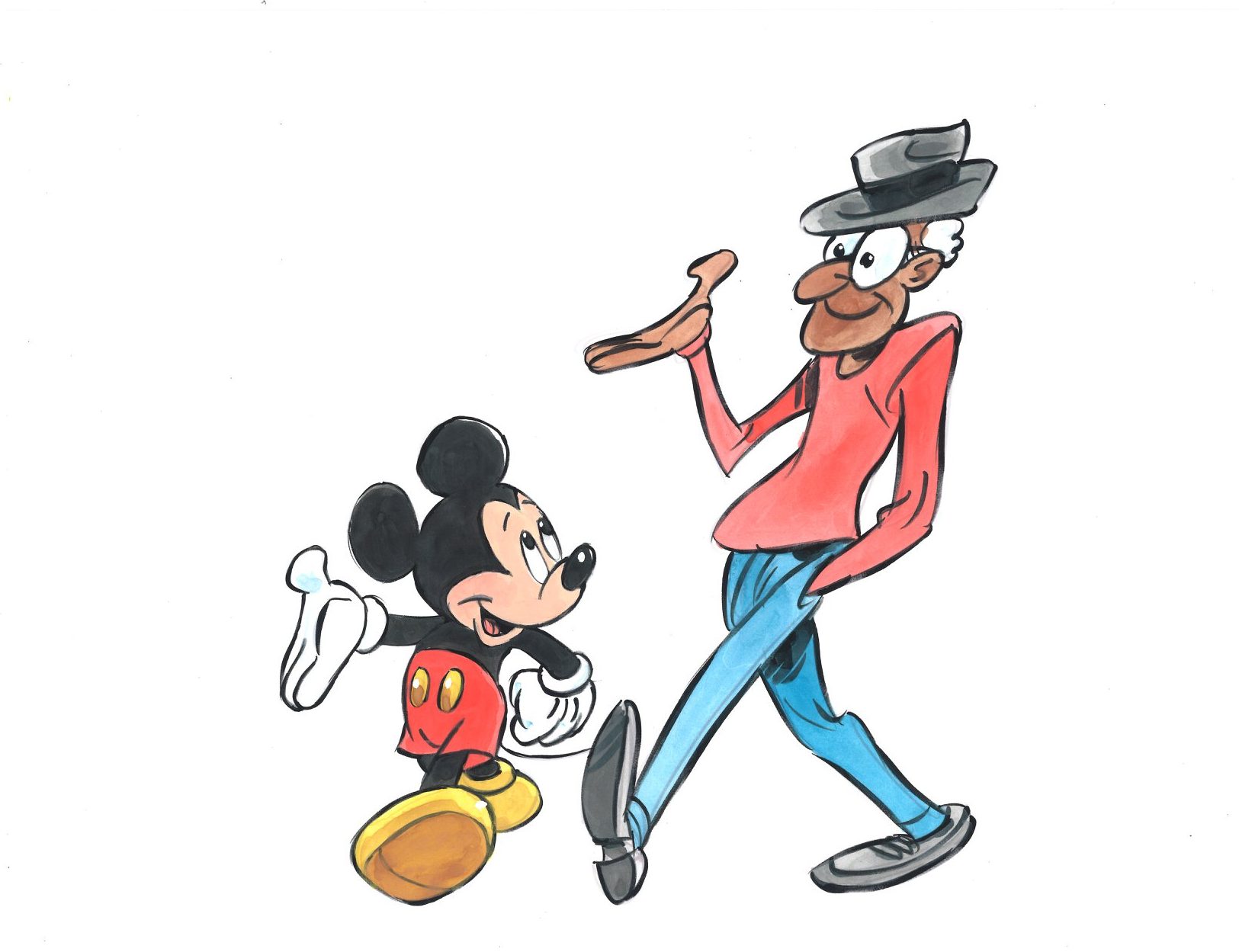 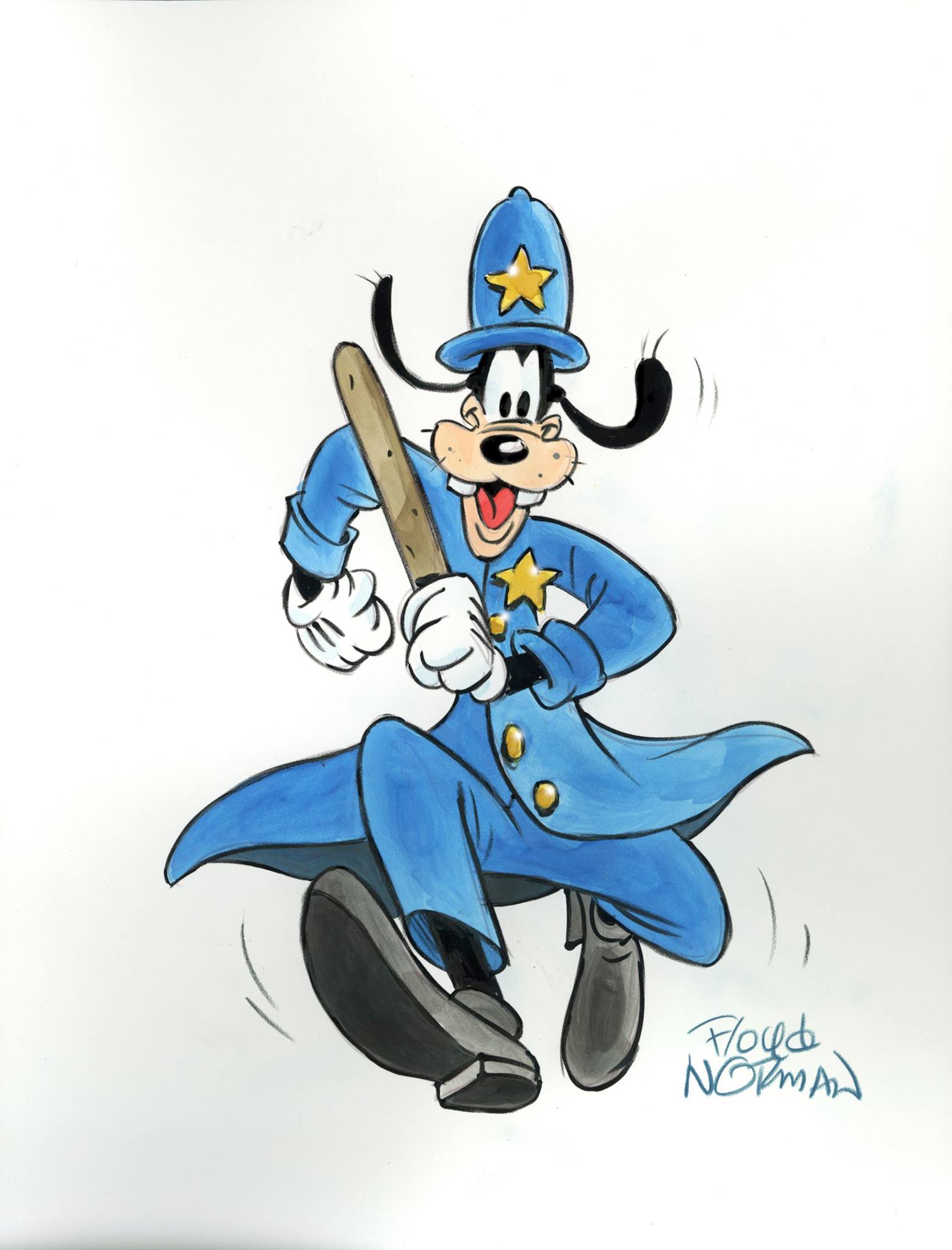 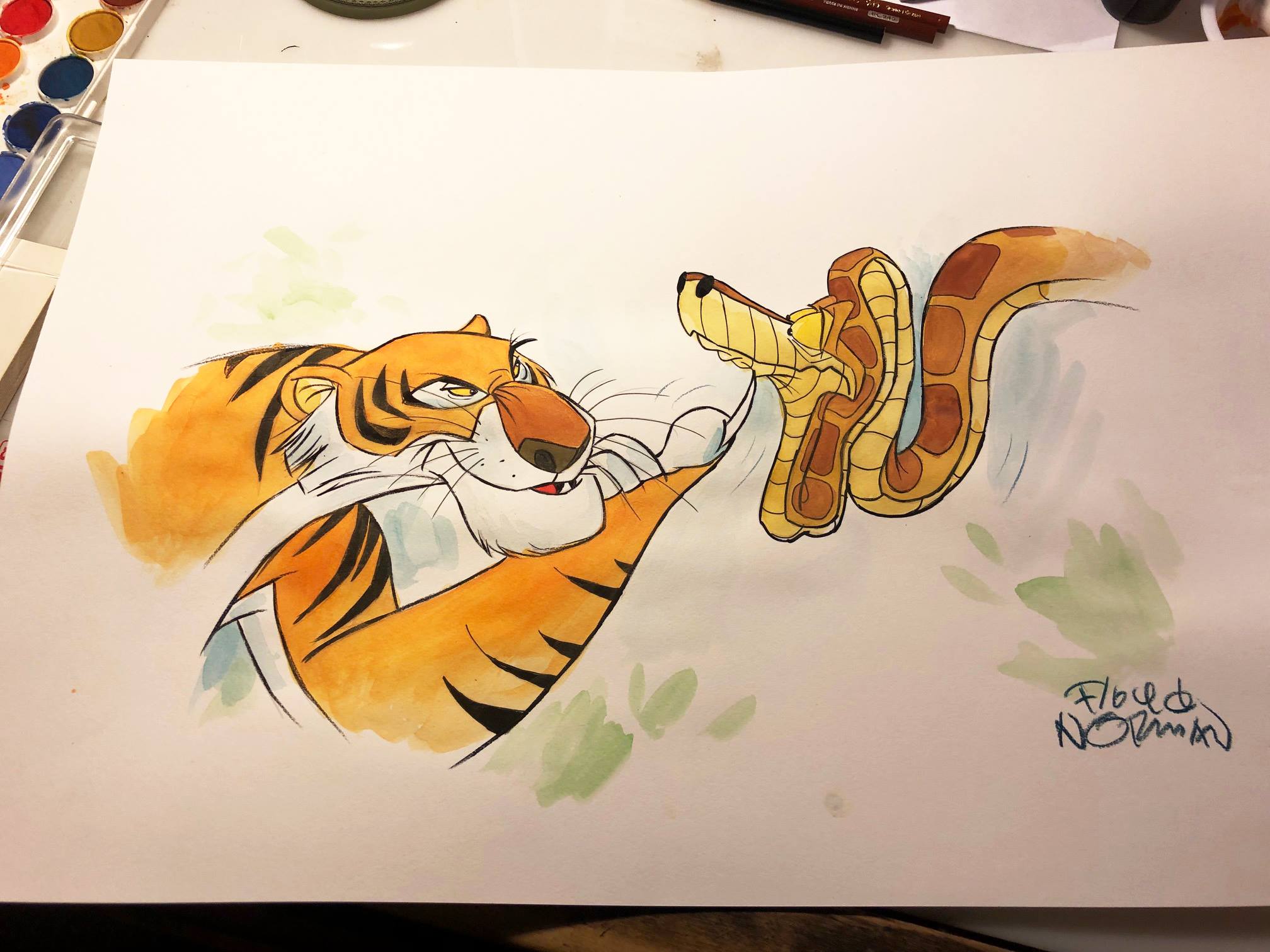 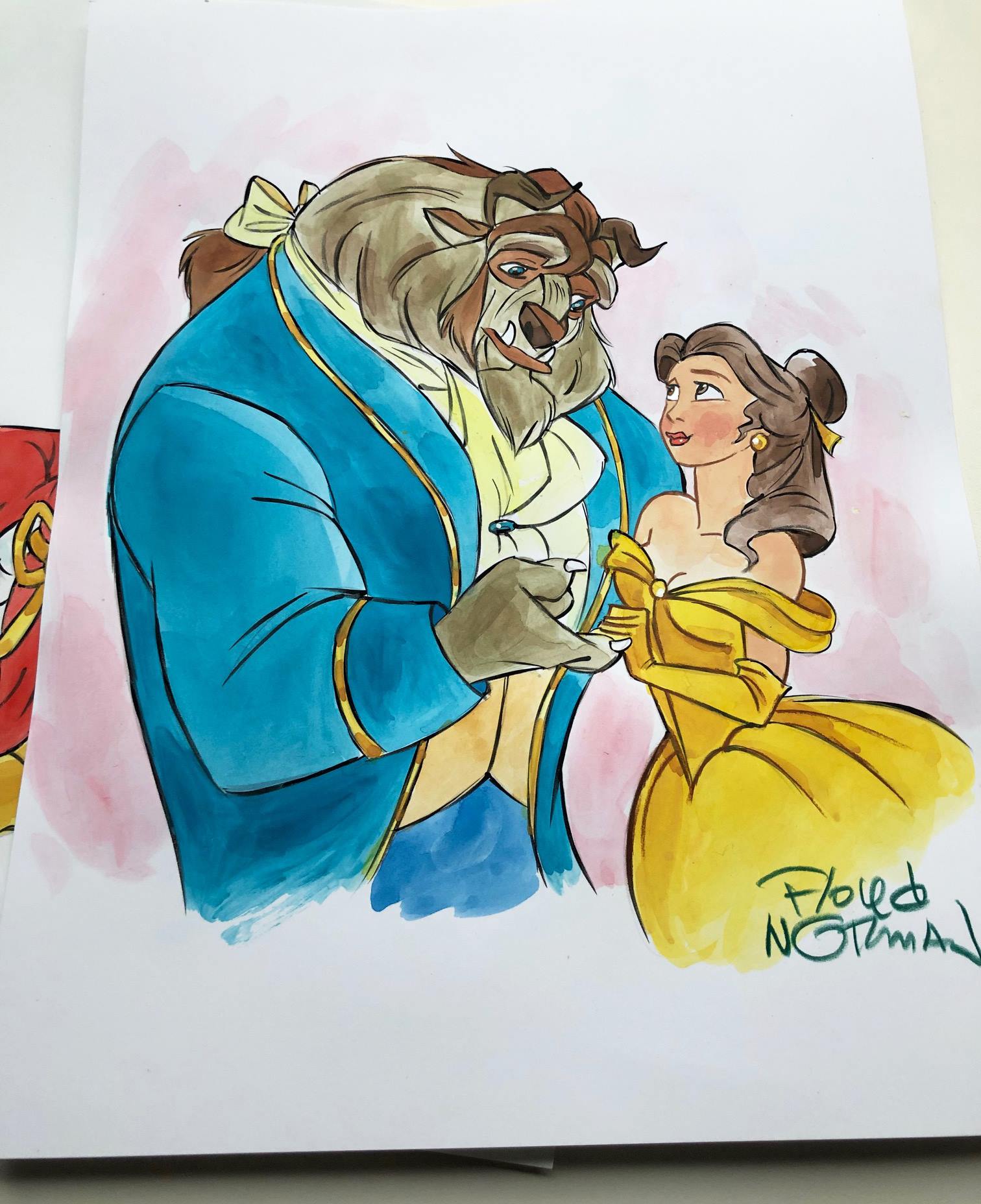