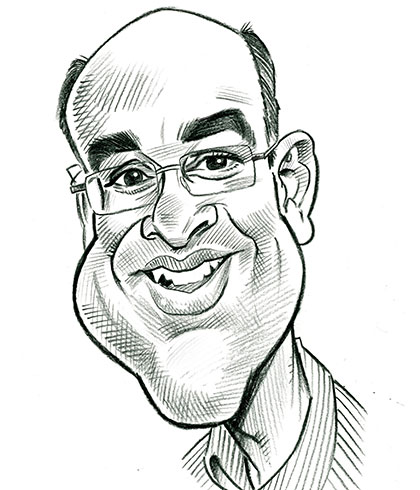 His 2018 book "Come On In, Young Man" is the true story of how the distinctive dress style of young Elvis Presley was created by clothier Bernard Lansky!

George Karalias has been drawing his entire life. During high school and college, he drew comics for the local and school newspapers. George created his Clam character while at Ipswich High School. He would draw a Clam cartoon every week for the local newspaper. The drawings accompanied a funny article about life in high school. In college, he had a weekly comic strip in the Boston College student newspaper, “The Heights.”

George is also an early veteran of the video game industry. He’s worked as a character designer and animator with Parker Brothers, Tonka, Activision, Nintendo, Sega, and Microsmiths, where he helped bring the award-winning first golf simulation game to the PC, Amiga and Mac – “Mean 18”. Other games he was a part of include: “Swamp Thing,” “ALF,” “Bimini Run,” “Microleague Baseball and Football” and an interactive game for special needs children, “Talk Time with Tucker.”

He’s written and drawn several comics for educational and corporate organizations including MultiMedia Man, Captain Rochester, and InterActics Puppet Theatre. Puppet Theatre included the creation of comics as well as animation and design used in the educational software of the same name.

He recently wrote, designed and published a children’s book about a young Elvis Presley called, “Come On In, Young Man!” It tells the story of a struggling Elvis’ early days when he was helped by a kind-hearted friend in Memphis. He is currently Co-Producer of a documentary about comic strips called “Life In The Comics.” 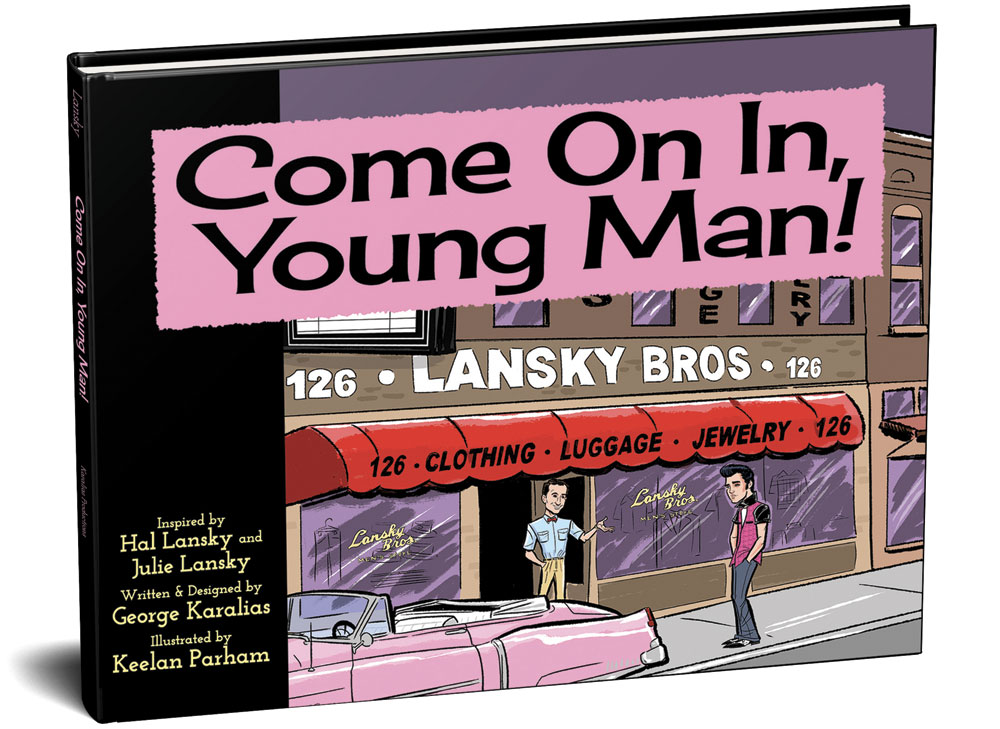 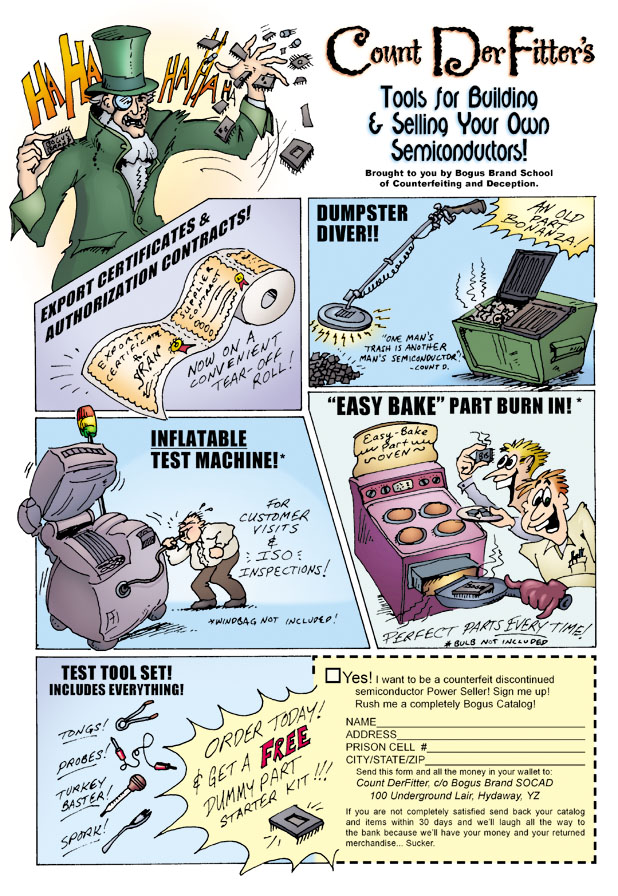