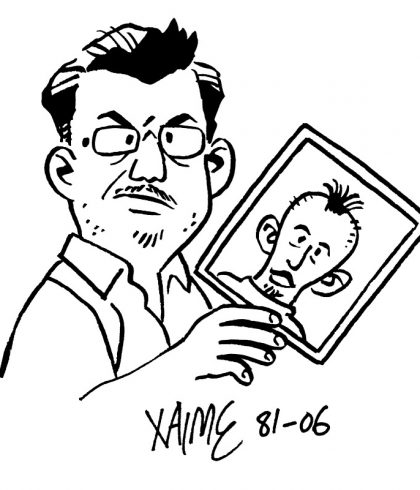 Jaime Hernandez is co-creator of the long-running, award-winning, and critically acclaimed series Love and Rockets. "One of the most talented artists our polyglot culture has produced." — The New York Times Book Review "Jaime's Maggie is one of the great characters in contemporary American fiction." — LA Weekly "Not like it needs saying, but Jaime Hernandez is a goddamn genius." — Resonance

Jaime Hernandez was at the forefront of the post-underground/alternative comics revolution when he and his brother Gilbert co-created the Love and Rockets comics series in 1982. Jaime is renowned for creating dramatic—and occasionally comedic—novelistic stories chronicling the travails and joys of Maggie and Hopey, two vivacious, complex Hispanic women growing up within the LA punk scene. Over the last 35 years, readers have watched his growing cast of characters argue, break up, make up, make love, grow older in real time, and have delighted in seeing the comics medium brought to a new level of maturity. His 2016 graphic novel, The Love Bunglers, won the Los Angeles Times Book Prize, and he continues to create new Love and Rockets issues three times a year, with his brother. 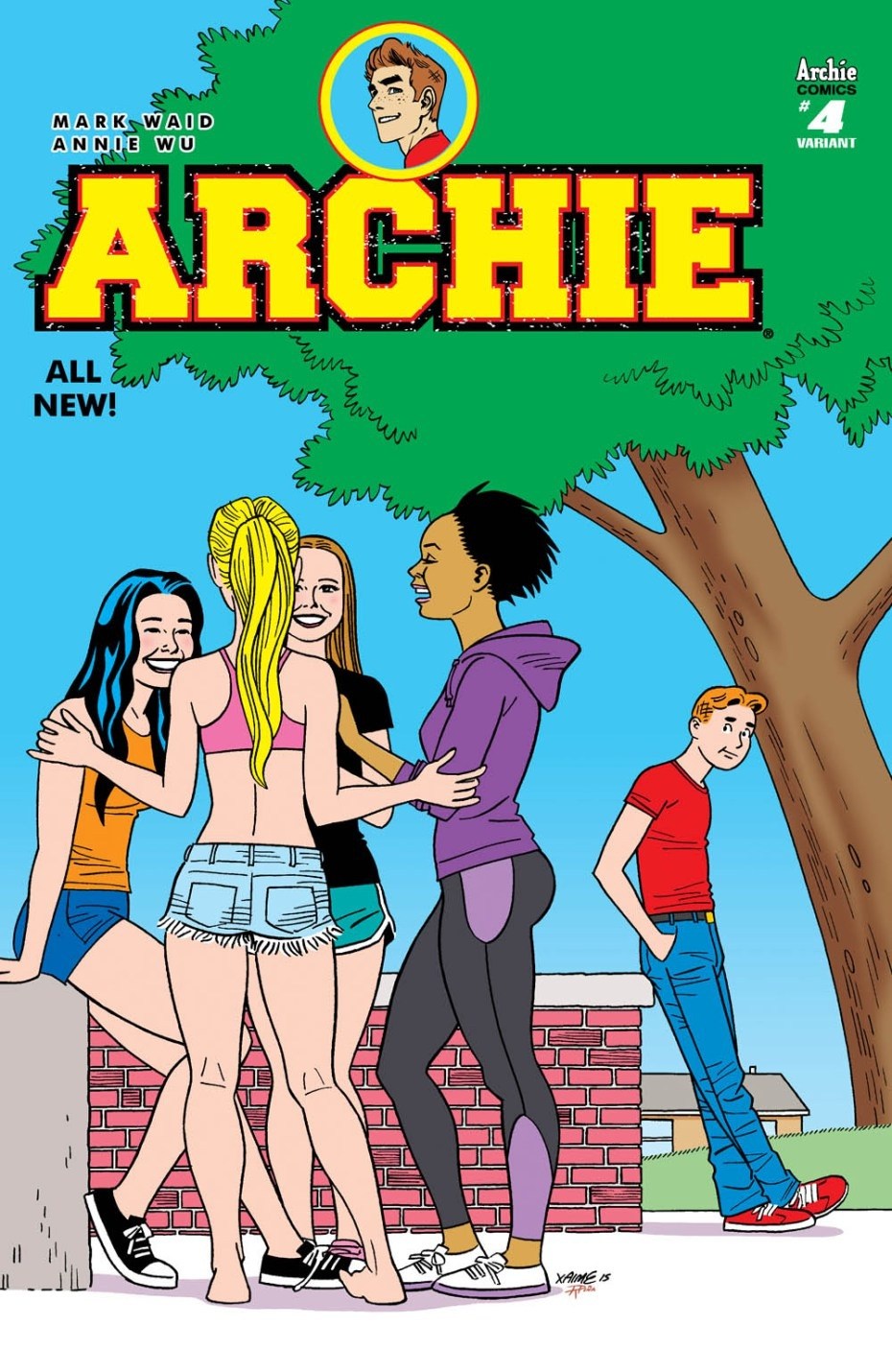