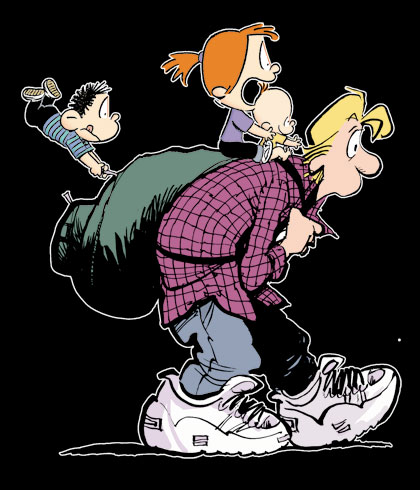 One of just four cartoonists in history to have two daily comics strips running in over a thousand newspapers each. No wonder he's so tired.

Jerry Scott was born on born May 2, 1955 in South Bend, Indiana and was first introduced to the newspaper business by delivering the South Bend Tribune from his bicycle over pre-dawn Indiana roads. “I was pulling down almost three figures a year, but the real reward wasn’t the money. It was that I got to be the first person in my neighborhood to read the comics on Sunday mornings. By flashlight.”

He started cartooning professionally in the mid-1970s by selling a cartoon to the Saturday Evening Post. In 1983 hewas asked to take over the comic strip Nancy after Ernie Bushmiller’s death, which he was allowed to reinvent for 12 years. In 1988 he got together with longtime friend Rick Kirkman and started kicking ideas around for a new strip. The result was Baby Blues, which was released in syndication by King Features in 1990. Baby Blues currently runs in over 1200 newspapers in 28 countries and 13 languages. Baby Blues strips have been collected in over 40 anthologies.

In 1996 he had an idea for a comic strip about a teenage boy, and along with the artistic genius of Jim Borgman, Zits was born. Zits was released with a client list of 200 newspapers, and now King Features distributes it to over 1700 papers in 45 countries and 15 languages. Zits has been collected in 30 anthologies. 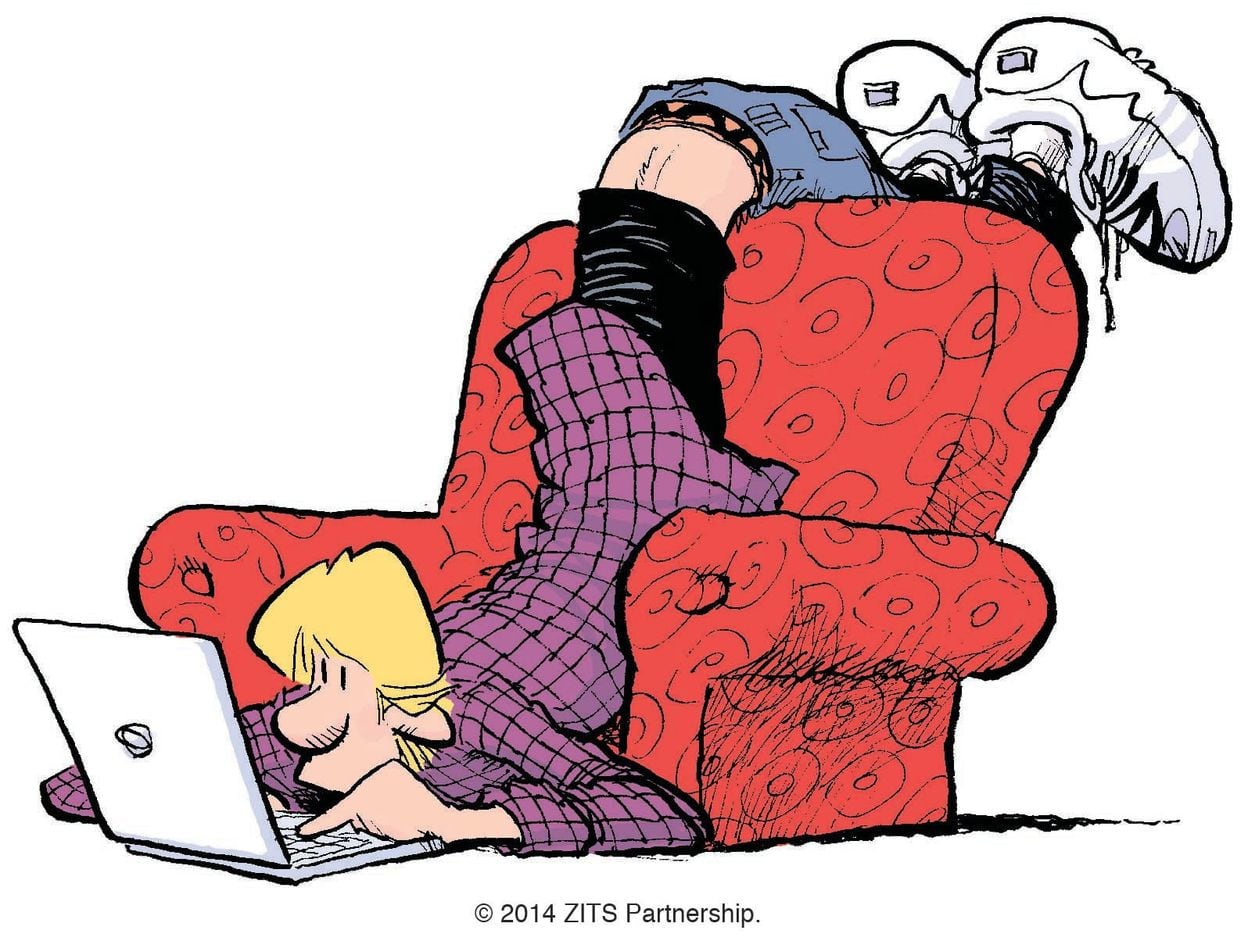