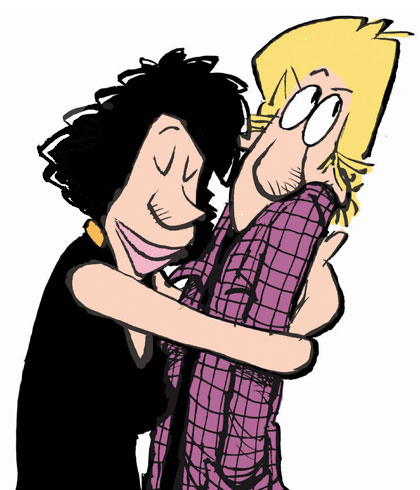 Pulitzer Prize and Reuben Award winner Jim Borgman is among the most respected cartoonists in America.

On the basis of his college cartoons, The Cincinnati Enquirer hired him in 1976 to begin work immediately following his graduation. He was with the paper until 2008.

He created Zits, his first comic strip, in collaboration with cartoonist Jerry Scott, who also scripts Baby Blues. Zits debuted in July 1997 in more than 200 newspapers — one of the strongest comic-strip introductions in years. Zits is now distributed to more than 1,700 newspapers. Borgman won the 1991 Pulitzer Prize in journalism for editorial cartooning, and the NCS Reuben Award for Outstanding Cartoonist of the Year in 1993. 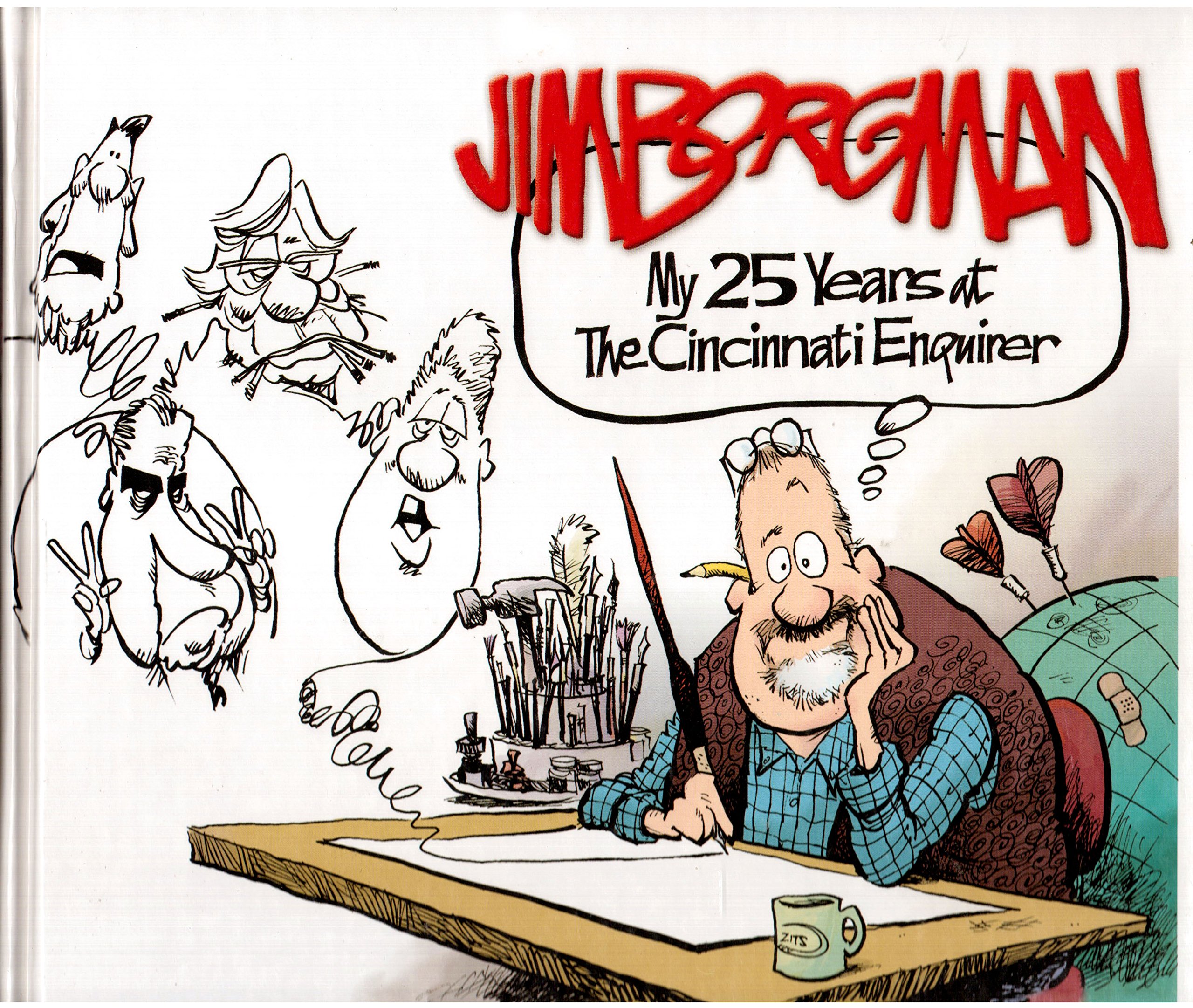 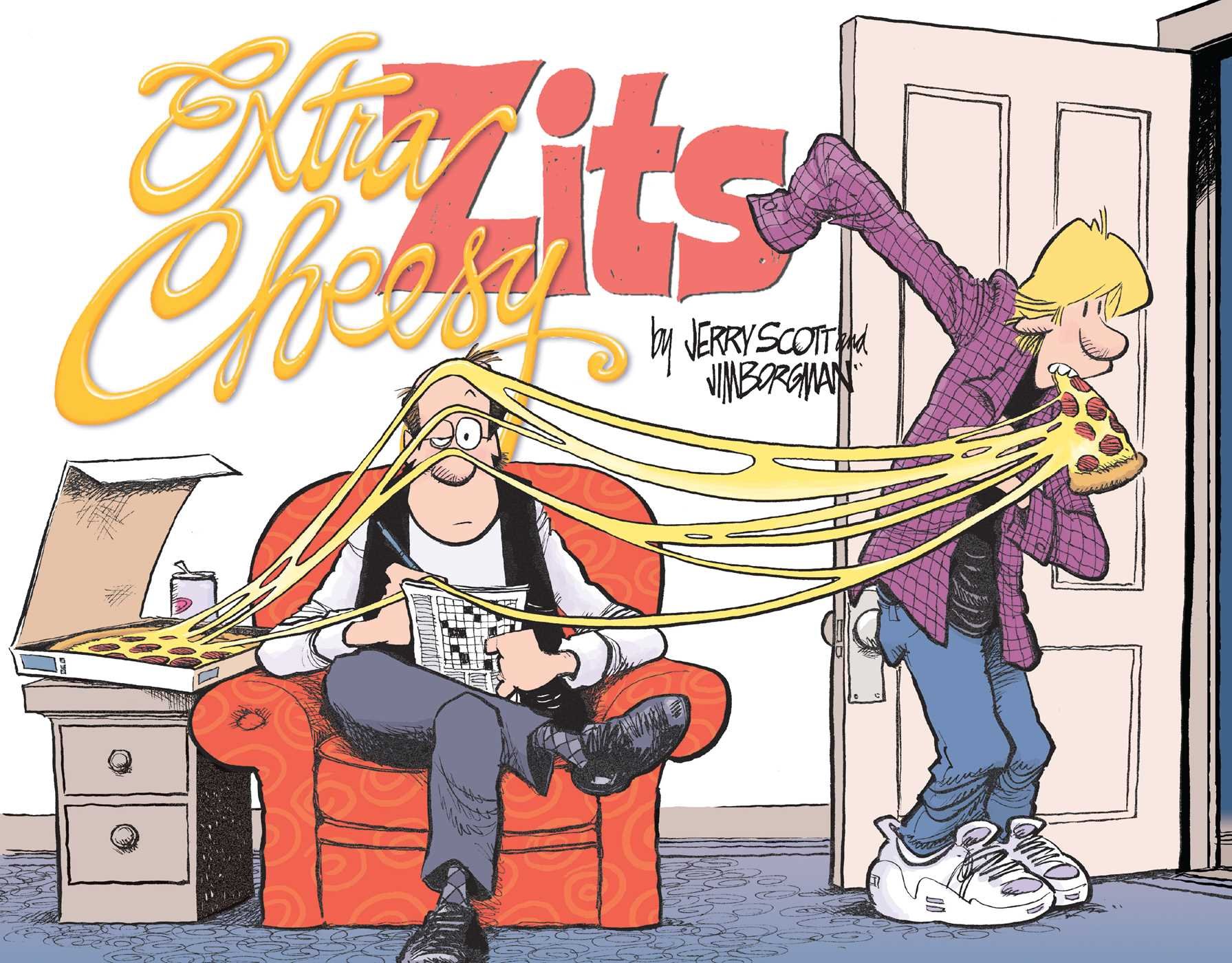