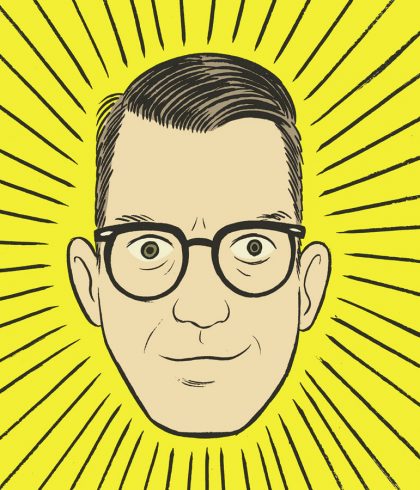 The prolific cartoonist is one of the new additions to the "Usual Gang of Idiots" at MAD Magazine!

Johnny Sampson is a born-again cartoonist based in the suburbs of Chicago, Illinois. A longtime illustrator with clients such as the New York Times, Abrams, Chronicle Books, The Huffington Post, and The Stranger, he has truly found his calling as a gag-man and professional goofball and is proud to call himself one of the “Usual Gang of Idiots” at MAD Magazine.

In addition to regular contributions to MAD, his strip Something Funny appears in every issue of “Seattle’s Only Paper”, The Stranger. His online series, Creative Diff’rences, about a much put-upon creative freelancer named Lance, has found a global audience who, for better or worse, can appreciate and empathize with the title character’s on-going struggles in the industry. Johnny has also collaborated with rapper and bon vivant Action Bronson on comics for Action’s cookbook F*CK, That’s Delicious and his upcoming how-to book, Stoned Beyond Belief.

Johnny also self-publishes his own books, posters, and other ephemera and attends indie comic shows like Comic Arts Brooklyn, Comic Arts Los Angeles, and the Chicago Alternative Comics Expo (CAKE). He is a proud new member of the National Cartoonists Society and a two-time Silver Reuben Award nominee. When he’s not making silly pictures, he enjoys finger-picking on his guitar and spending time with his wife and two kids. 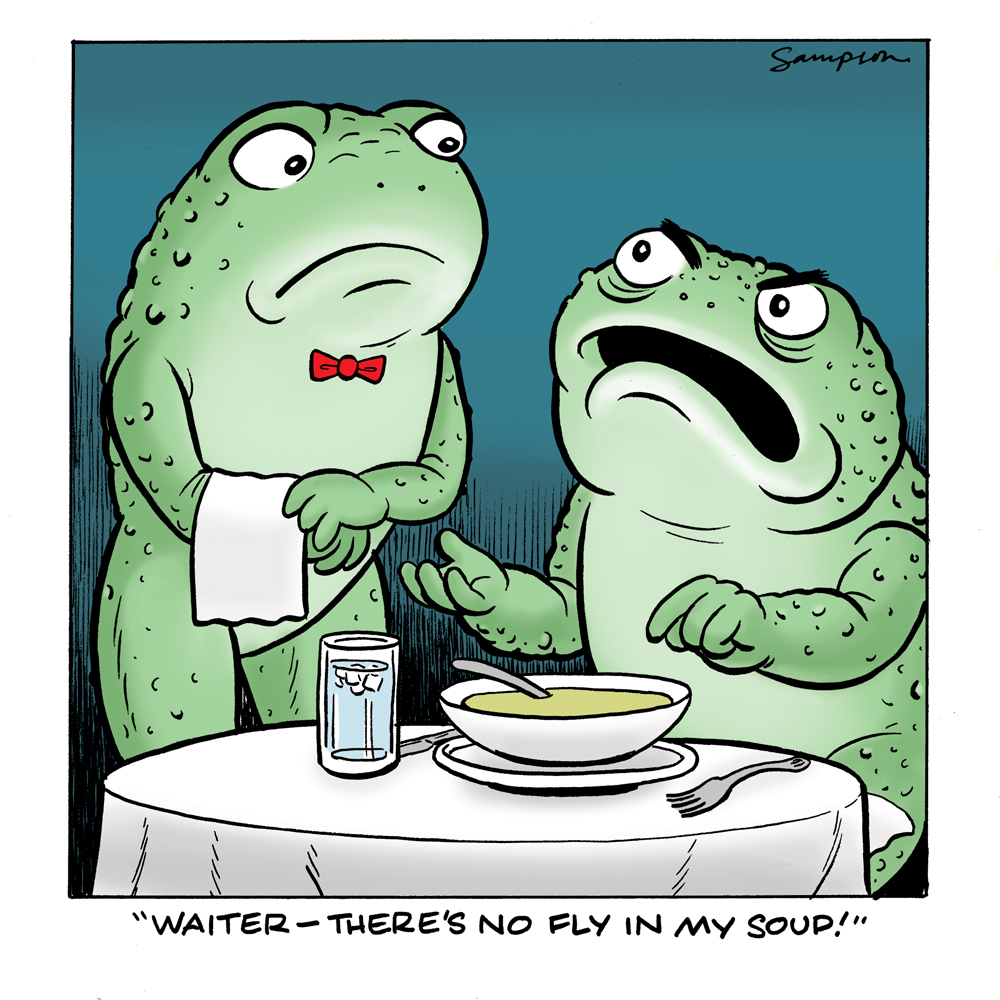 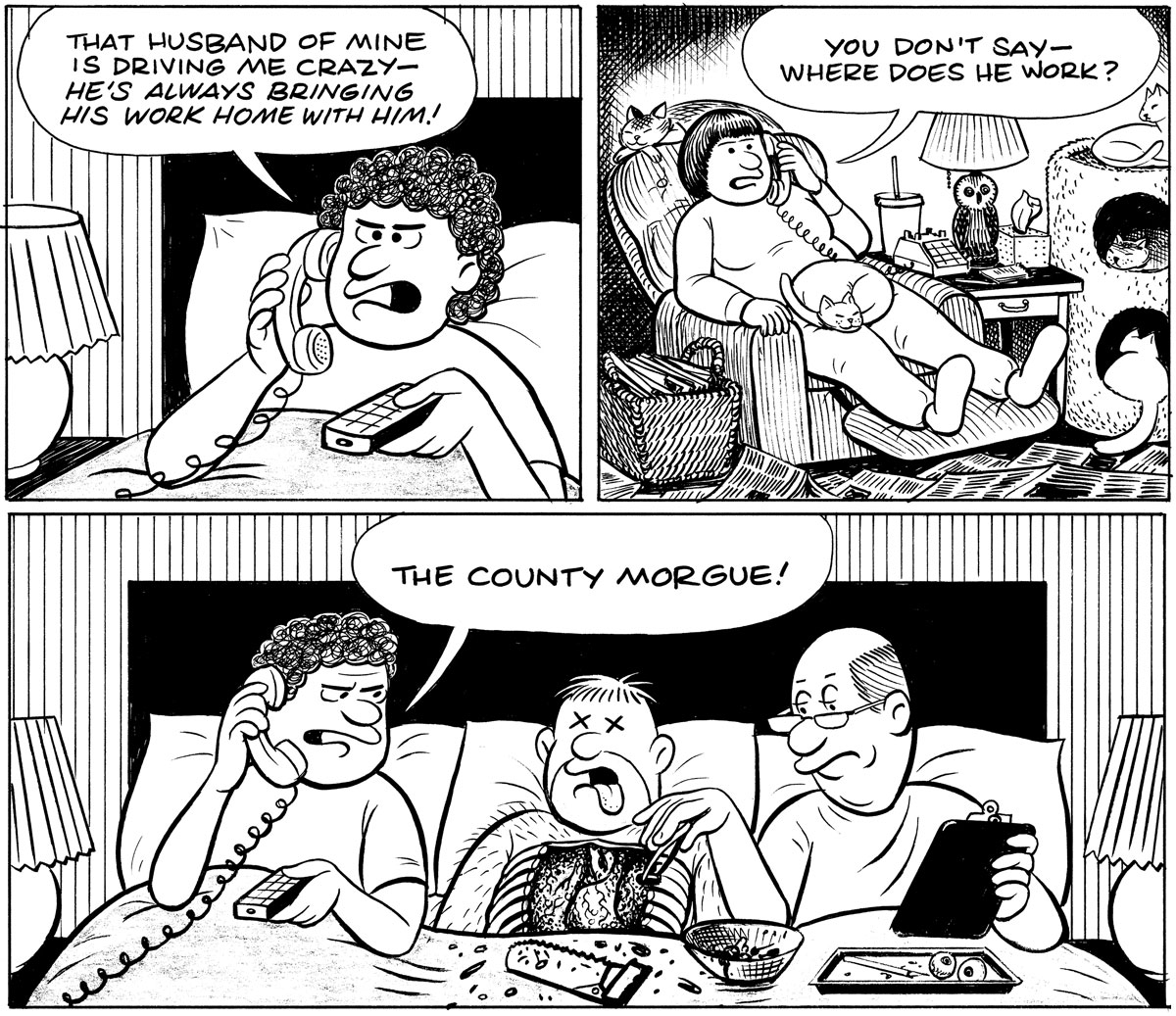 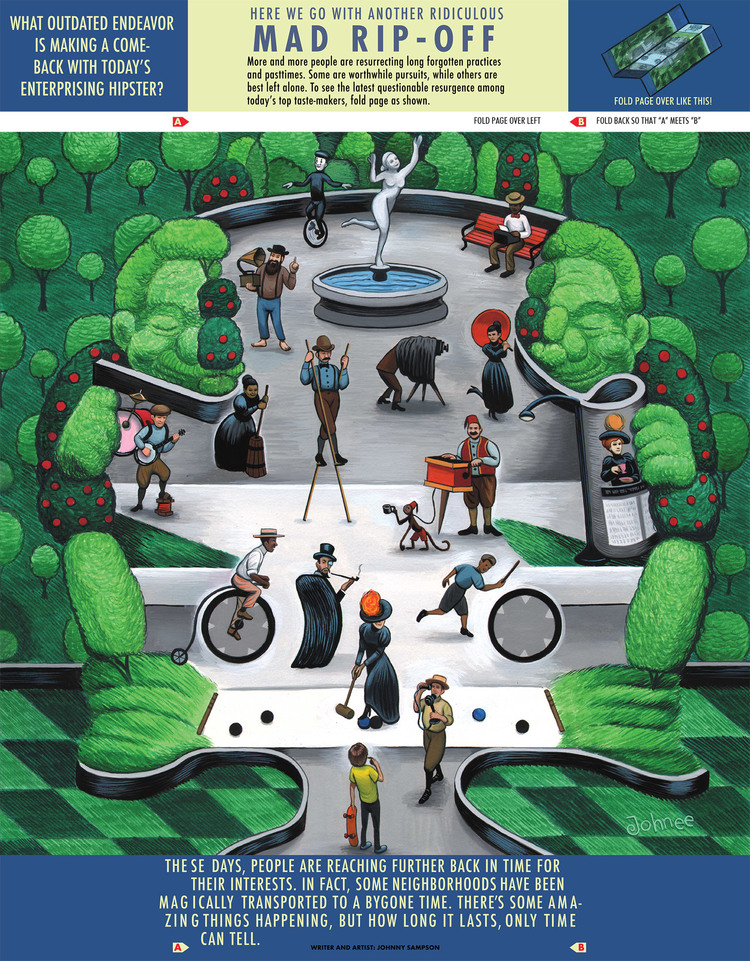