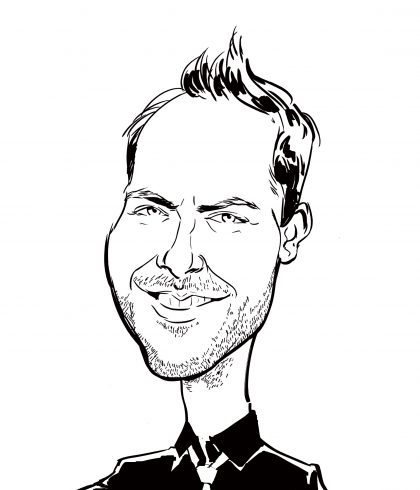 Julien is a highly-respected French composer who has created music for documentaries, feature films, advertising, theatre and dance performances and for a wide range of musical groups and musicians.

Julien started to work at the age of 17 as a self-taught composer, producing the orchestral soundtrack of an adventure movie broadcast in French planetariums. Thanks to this experience he developed his first recording and production studio. He then worked for the Biennale de la Danse (Lyon), Opera, the Lyon movie company Mitiki, TL7.

Among his various experiences:

In 2013, Julien started a new recording studio in Lyon, Studio Kord. He then worked as a composer for fiction and advertising (Lyon Airport, Panzani, Babola, City of Lyon, EDF, ADN Rugby, Musée des Confluences, GL Events). At the same time, he continueed his career on stage with more than 60 performances a year, mostly with theater troupes (Lily, Kamelyon, Janvier&Lipse, Improlocco) and more recently created original work for Lyon Comics Festival around the comic art. 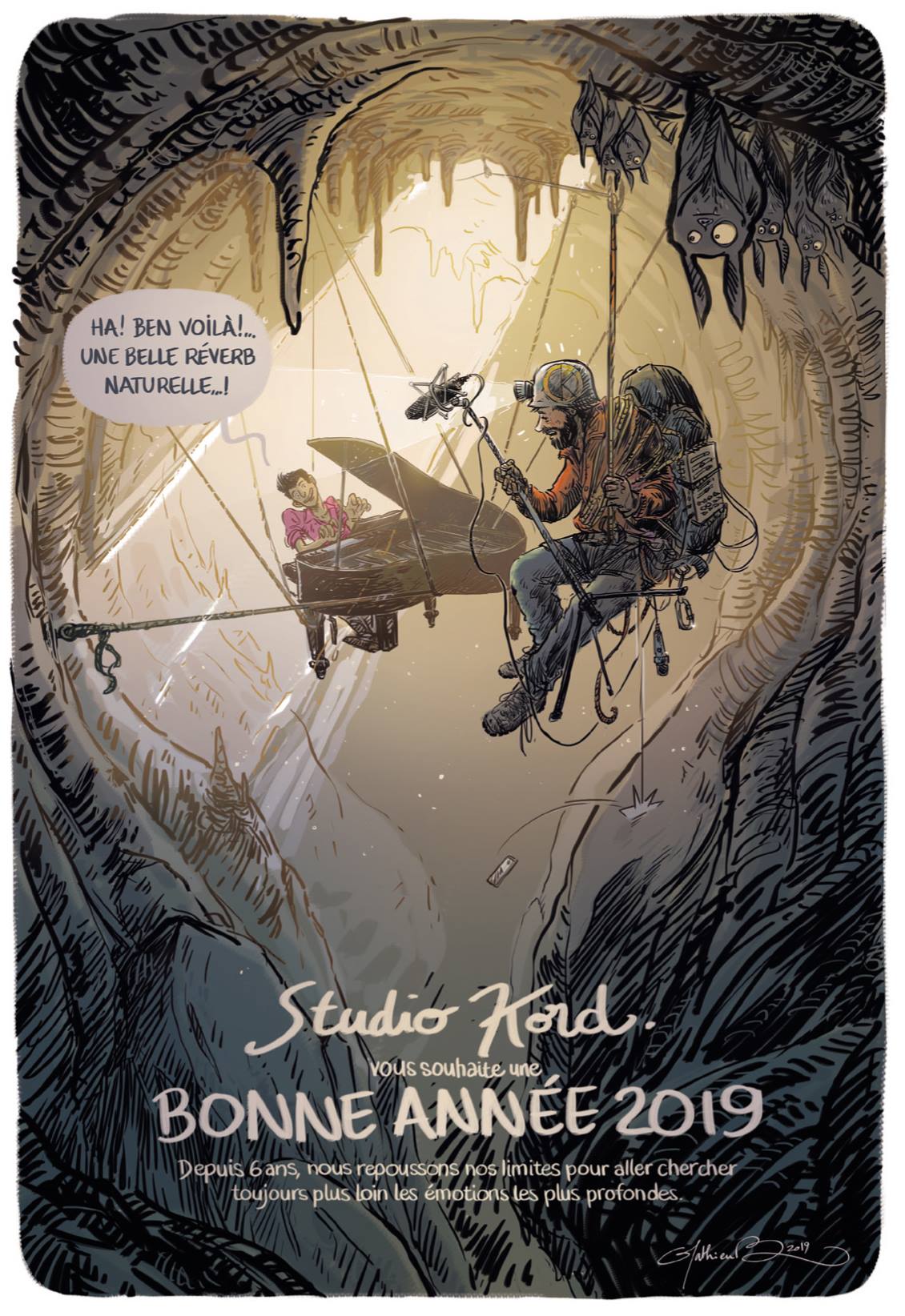