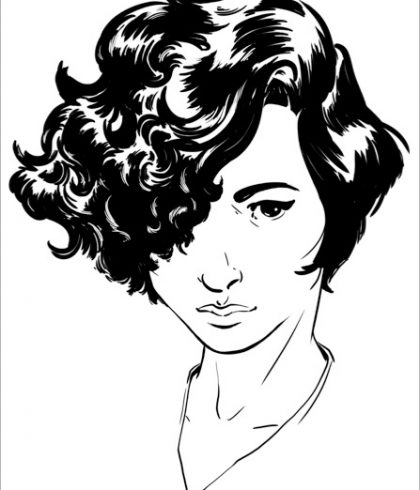 Laurence Baldetti was born in 1982 in the sunny south of France.

Introduced at an early age to visual art by her Fresco painter mother, she pursued artistic studies in Lyon, beginning of 2000.

In 2011, she starts working on the comic adaptation of the classic french fantasy “Quest for Ewilan” by Pierre Bottero, with writer Lylian and colorist Loic Chevalier. This 7 part series follows the journey of Camille, a 13 years old orphan. who travels to an another universe where she finds out she holds great power.

Along side, she is working with Mathieu Mariolle on her 10th comic. 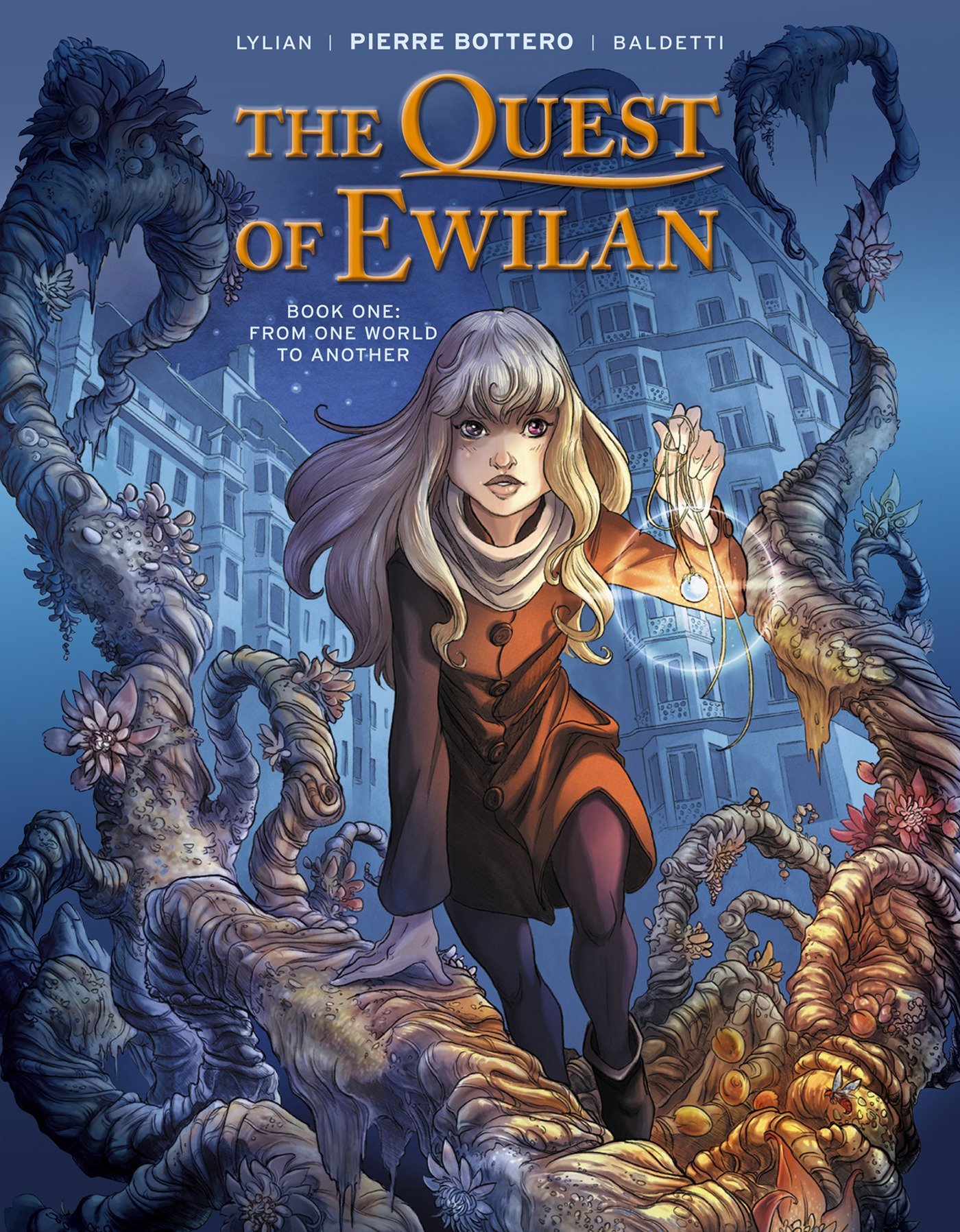