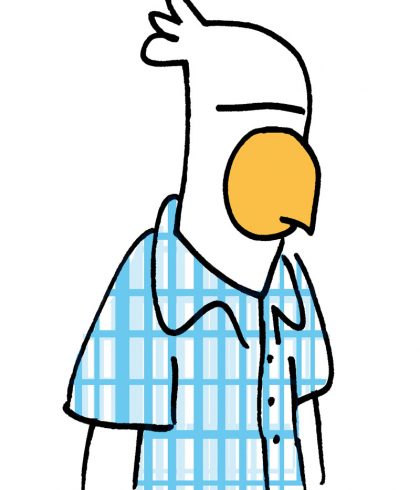 Creator of the lauded Lapinot and Dunjon series, the prolific Trondheim is one of the most acclaimed and innovative artists that France has ever produced. He was was invested with a knighthood in the Ordre des Arts et des Lettres in 2005.

Born in 1964 in Fontainebleau, Lewis Trondheim had a dull childhood and an uneventful adolescence. When he was 15, he copied his cousin, and went to a technical college. He tried for his first diploma — science and mechanics — but he was so bad at it that they repatriated him to philosophy and literature. With his philosophy Baccalaureate in the bag, he started out in comics because he fancied telling stories and wanted to try out drawing. He was curious and wanted to do something a bit unconventional. Around the age of 25, armed with a photocopier, he single-handedly published a fanzine, which lasted for 12 issues. On discovering that minimalist art has its limits, he decided to learn how to draw. And he came up with Lapinot et les carottes de Patagonie (L’Association et le lézard, 1992; 2nd ed. L’Association, 1995).

In 1990, with five other artists, he founded the editorial structure “L’Association.” Then he realized that you can actually make a living in this field. He left Paris for the South, became a dad and then got into Dargaud in 1995 with the fourth volume of the Formidables aventures de Lapinot (The Marvelous Adventures of McConey, Europe Comics 2018). He earned a prize at Angouleme 1994 for the album Slaloms (L’Association, 1993), and in 1996 he received the Comic Book Totem at Montreuil Book Fair. In collaboration with Joann Sfar and other authors, he worked on the heroic-fantasy project Donjon (Delcourt) in the late ’90s. From 2000 on, with Dargaud, he also worked on the series Les Cosmonautes du futur (Cosmonauts of the Future, Europe Comics 2016), in tandem with Manu Larcenet.

Over the years, several TV adaptations have been made of Lewis Trondheim’s albums, such as La Mouche (Le Seuil, 1995; 65 episodes broadcast on France 3 from September 2000). In 2004, he became the director of the Shampooing series at Delcourt, for which he also ended up producing several albums. But that didn’t’ stop him releasing other new series with different publishers. In 2011, he started Ralph Azham (Dupuis), quickly followed by Maggy Garrisson (Dupuis; SelfMadeHero 2019), illustrated by Stéphane Oiry. And in 2016, he illustrated and collaborated on the script for Coquelicots d’Irak (L’Association; Poppies of Iraq, Drawn & Quarterly), part biography and part historical account, acclaimed by readers and critics alike.

More recently he collaborate on Infinity 8 (Rue de Sèvres, Lion Forge 2018). He is also co-director of the children’s historical series Au fil de l’histoire (Dupuis, 2018; On the History Trail, Europe Comics). Trondheim was made a knight of the order of Arts and Literature in 2005, and the following year received the grand prix at the Angouleme International Comics Festival. 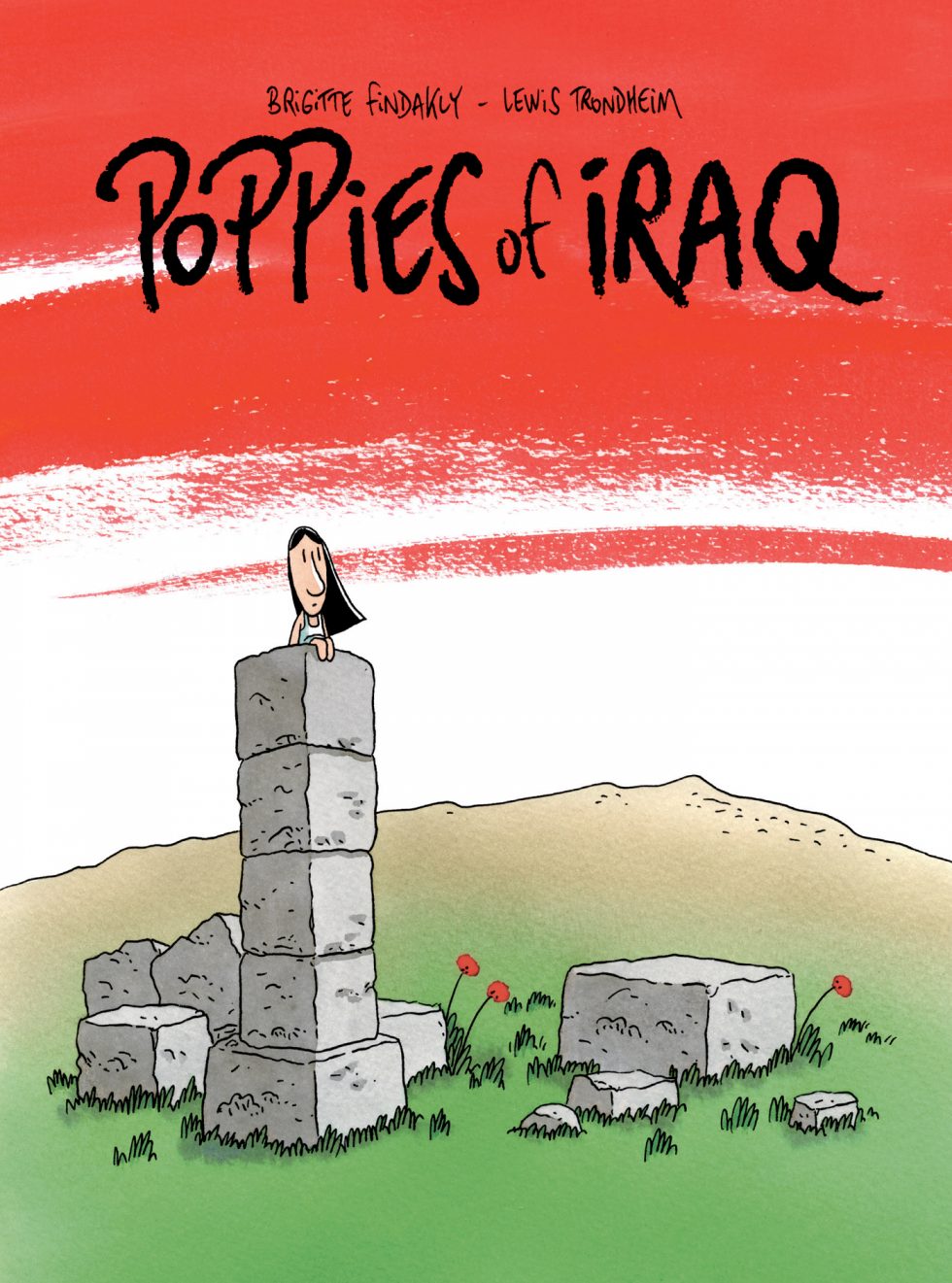 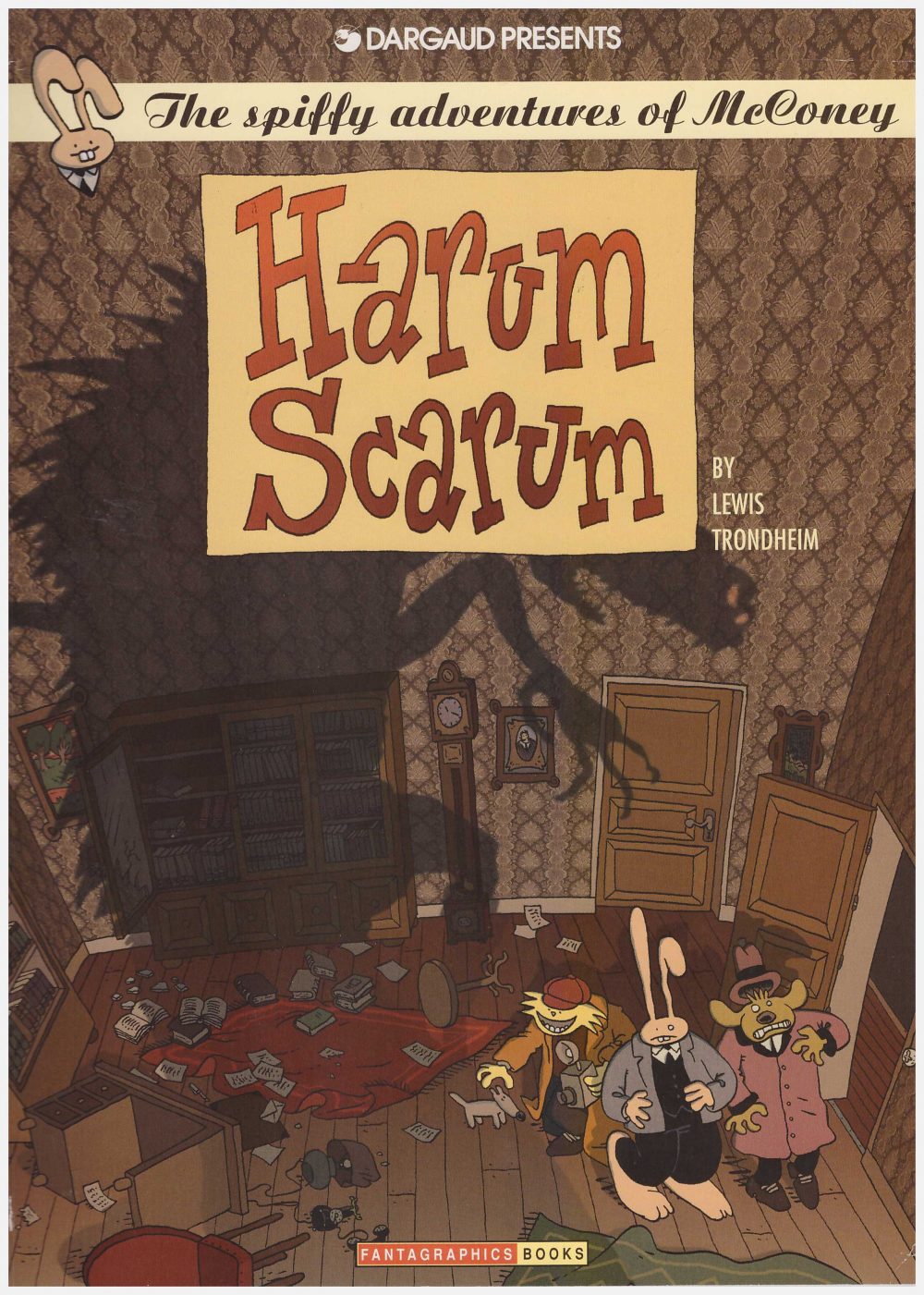 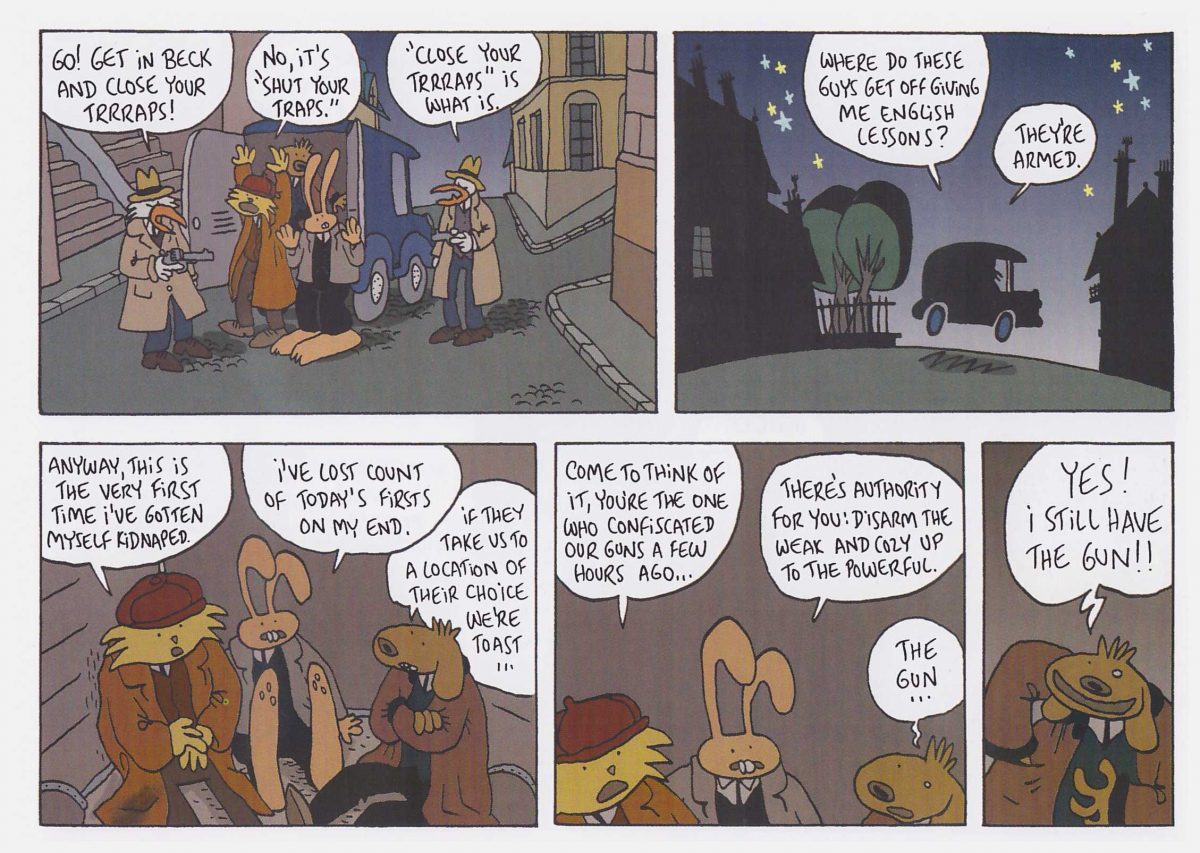