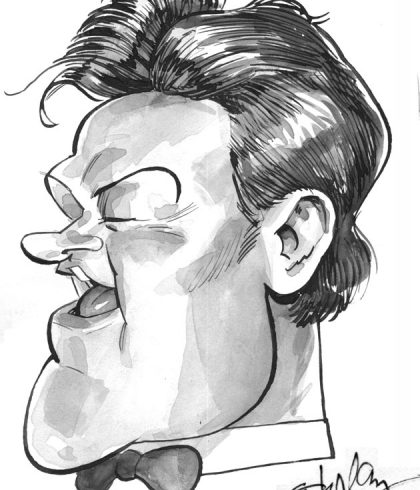 The prolific cartoonist, who creates two daily comic strips and an impressive output of books, earned three Emmy awards during his time as animator for film and television.

Mark Tatulli is an internationally syndicated cartoonist, best known for his popular comic strips HEART OF THE CITY and LIO, which appear in 400 newspapers all over the world.

LIO has been nominated for Germany’s 2010 MAX AND MORITZ award and multiple times for the National Cartoonist Society’s Best Comic Strip, winning in 2009. Mark has also been nominated numerous times for cartoonist of the year by the NCS. A LIO animated television series is currently in the works.

Mark has now expanded his cartooning and writing into middle grade kids’ books, making the illustrated novel series DESMOND PUCKET for Andrews McMeel publishing. He also wrote and illustrated two picture books, DAYDREAMING and THEY CAME, for Roaring Brook Press, a Macmillan company. He is currently working on two graphic novels for Little, Brown Books for Young Readers. The first gn, SHORT AND SKINNY, a memoir of Mark’s life in the summer of 1977, lands in bookstores in September 2018.

In addition to his cartooning experience, Tatulli is also an accomplished filmmaker and animator, and is the recipient of three Emmy awards for his prior work in television.

Mark lives in a Spielbergian development in New Jersey with is wife Donna and several nefarious cats. 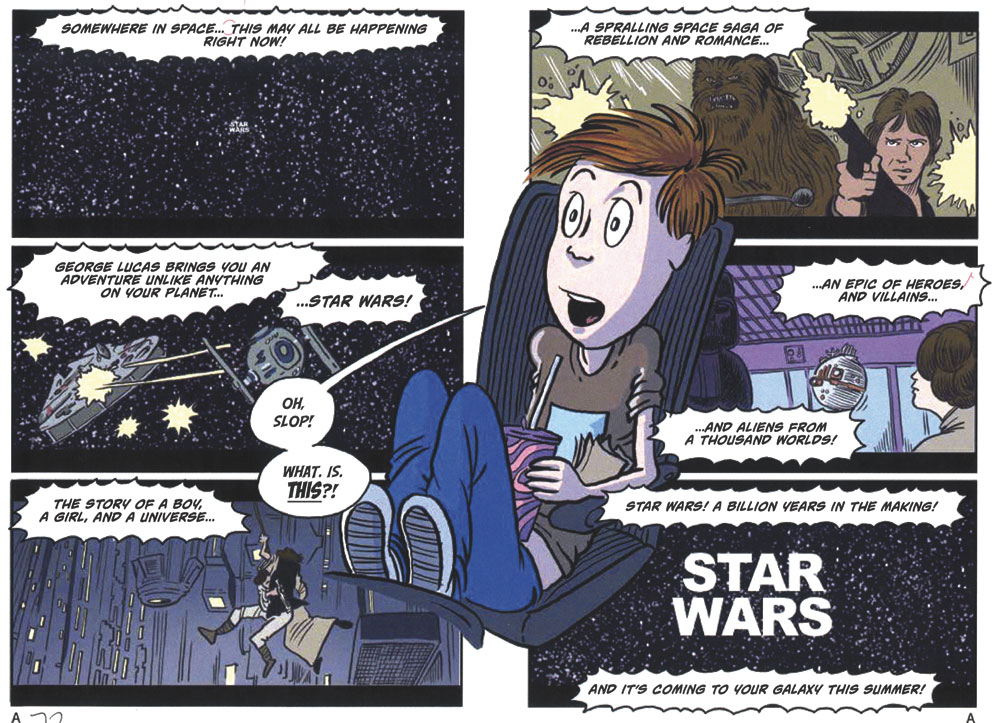 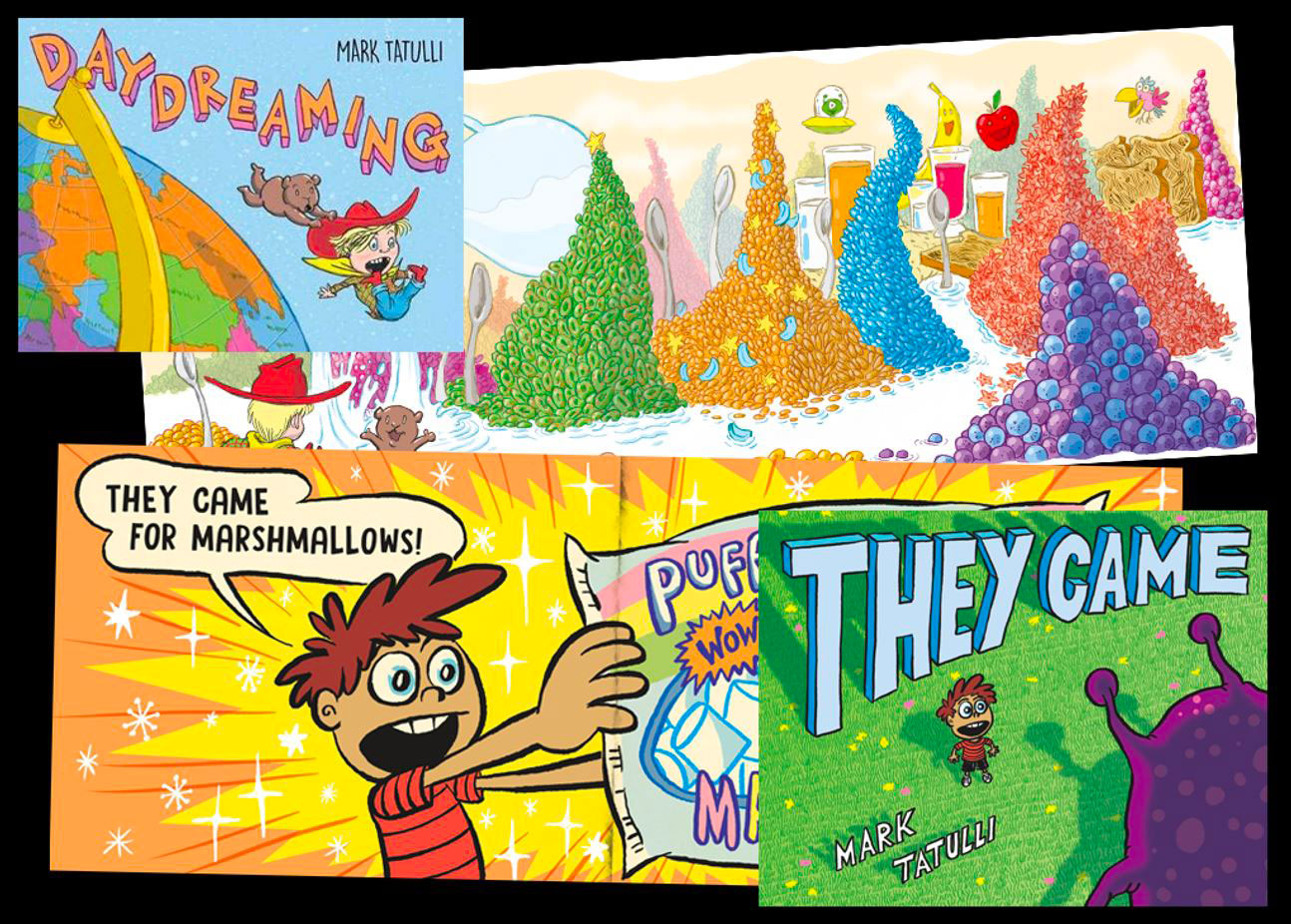