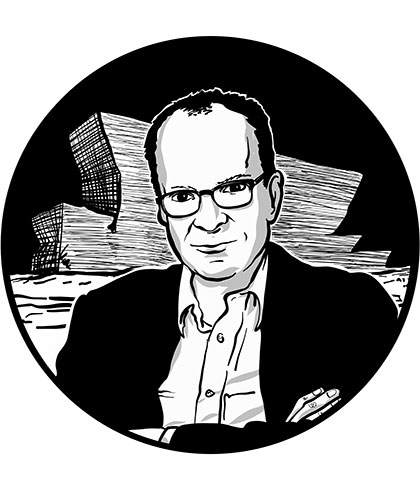 The acclaimed author a founding member of a social group that rides around New Orleans in motorized La-Z-Boy chairs to a soundtrack of Dean Martin and Louis Prima tunes!

Michael Tisserand is a New Orleans-based author whose most recent book, Krazy: George Herriman, a Life in Black and White (HarperCollins), received the Eisner Award and was a finalist for the Book Critics Circle and PEN America awards for biography. Tisserand’s previous books include The Kingdom of Zydeco and Sugarcane Academy: How a New Orleans Teacher and His Storm-Struck Students Created a School to Remember. His work has also appeared in The New York Times, The Los Angeles Times, Oxford American, The Nation, The Progressive, and on WBEZ-FM Chicago. The former editor of New Orleans’ Gambit Weekly, Tisserand also wrote the eleven-part Katrina series “Submerged” that was published in alternative newsweeklies across the country. Tisserand can be seen in the documentaries Dear Mr. Watterson and Zydeco Crossroads, and Krazy has been optioned for a documentary by Jonathan Hock. Tisserand is also a founding member of the Laissez Boys Social Aide and Leisure Club, a Mardi Gras krewe that rides around New Orleans in motorized La-Z-Boy chairs to Dean Martin and Louis Prima tunes. 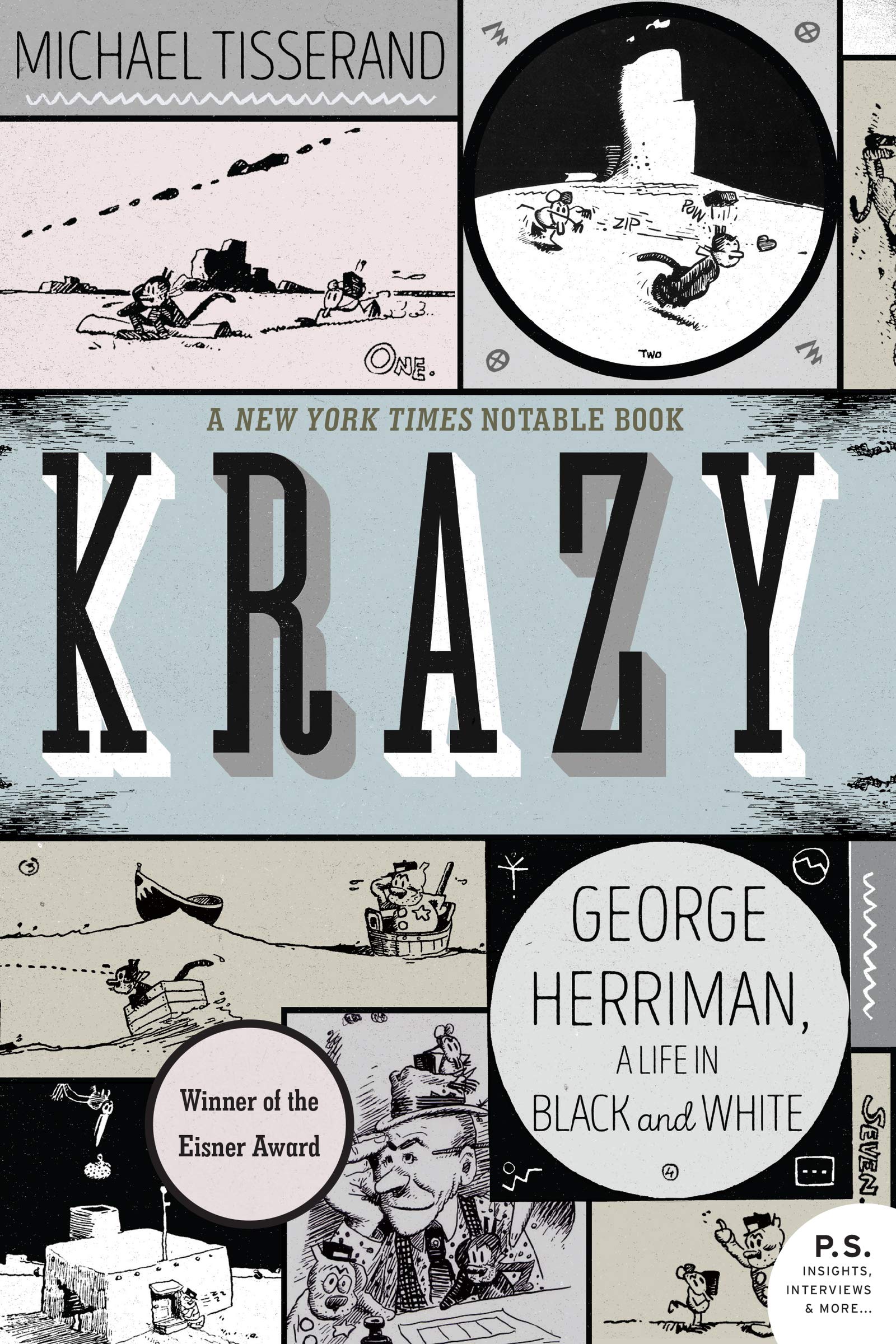