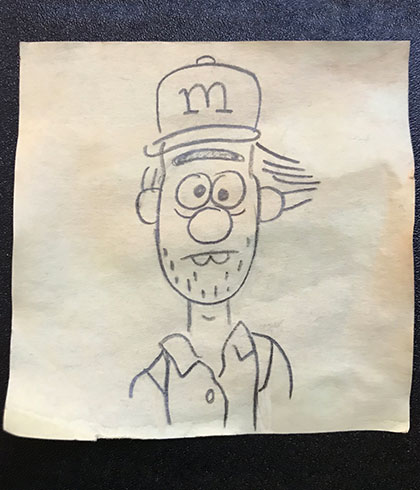 "Basically I would pick up scripts and pepper them as much as I could with animal gags." Bojack Horseman Supervising Director Mike Hollingsworth.

Mike Hollingsworth is the Supervising Director on the first original animated Netflix series, Bojack Horseman. He helped design the show and directed the original pilot. And now, in addition to BoJack, he’ll also be the Supervising Director of new Netflix show Tuca & Bertie. Before his Netflix stint Mike directed, wrote, and voiced cartoons for the Comedy Central series Triptank and was a Director on Comedy Central’s Brickleberry and HBO’s The Life And Times Of Tim. He’s also the creator of the Shut Up Cartoons! YouTube series Nature Break. 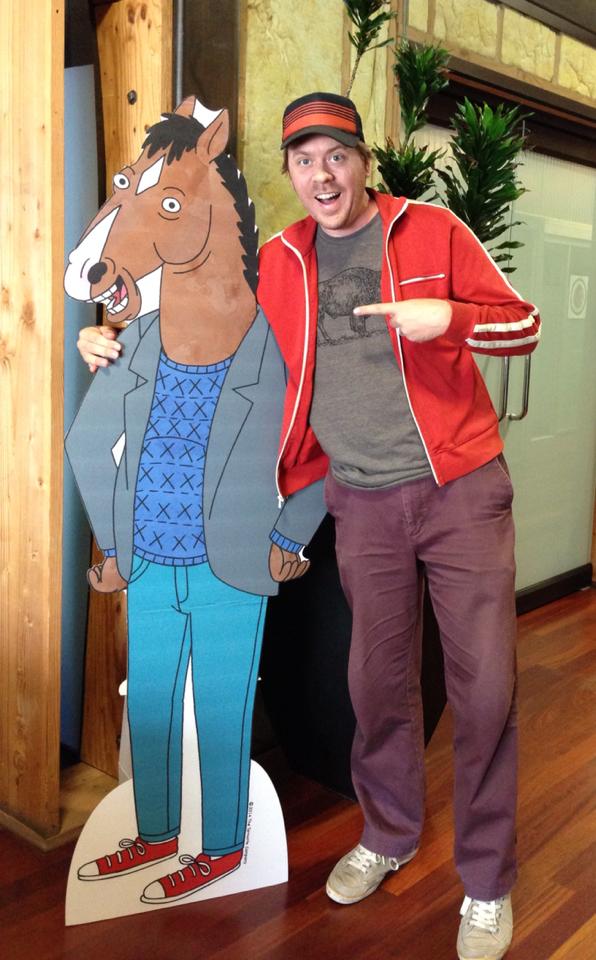 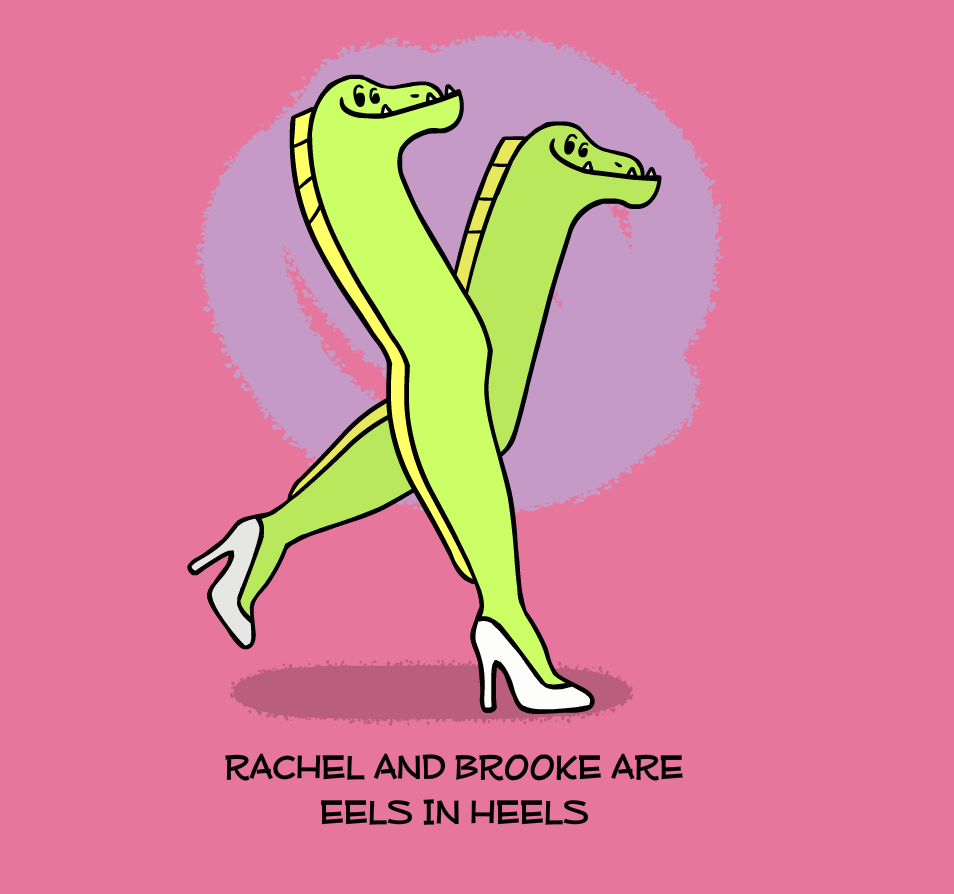 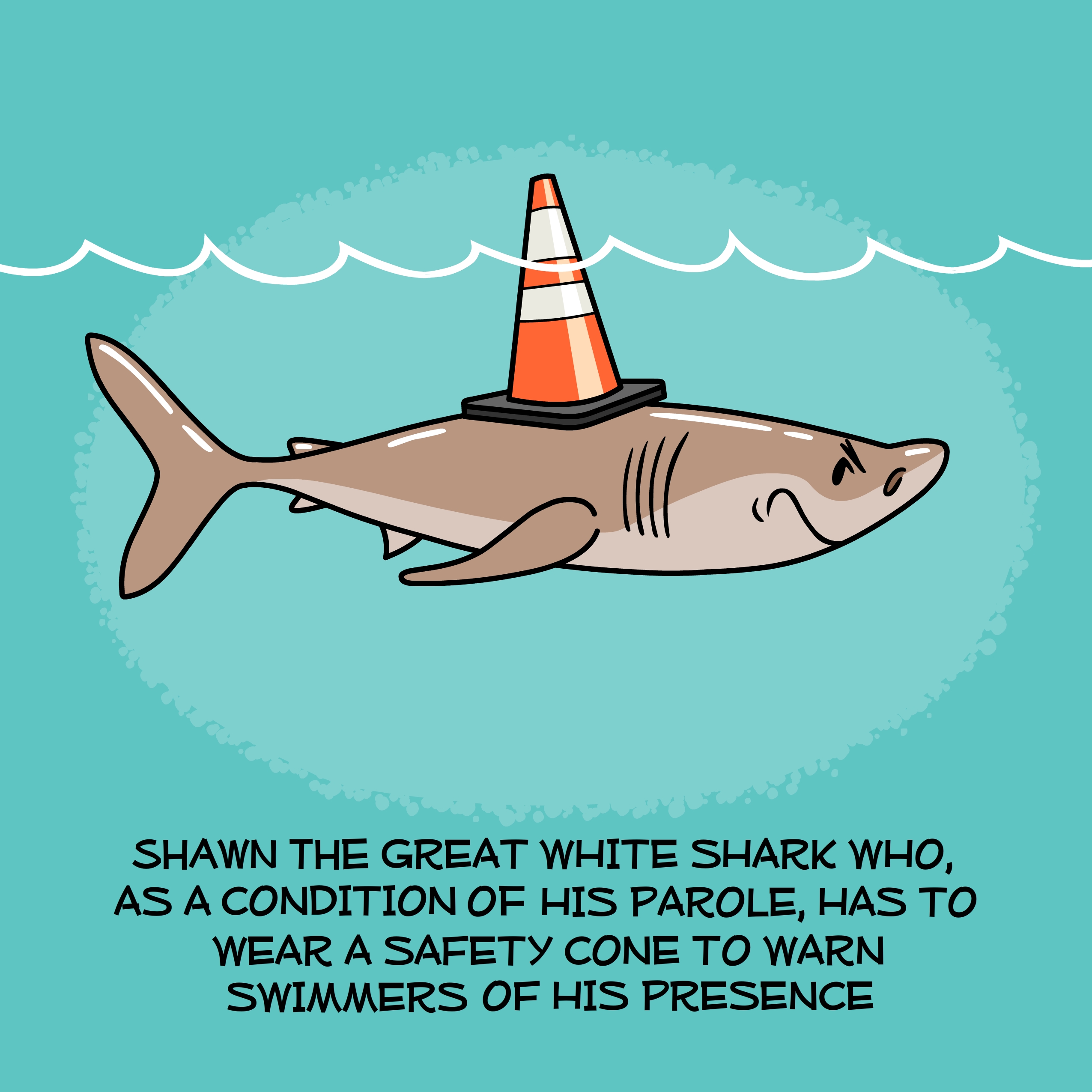 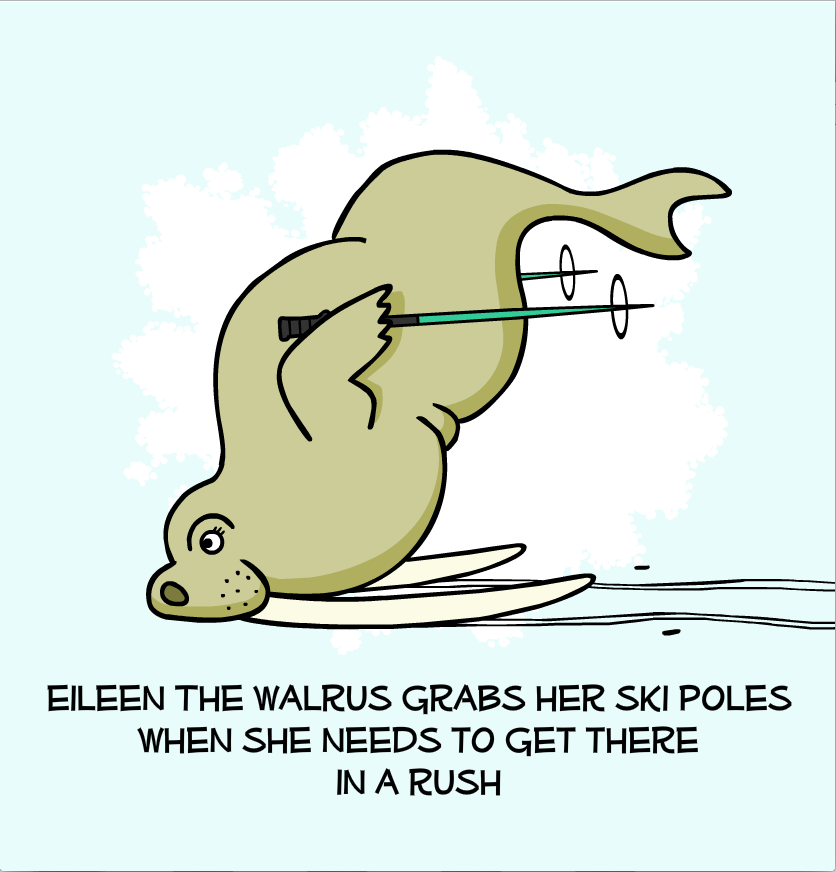 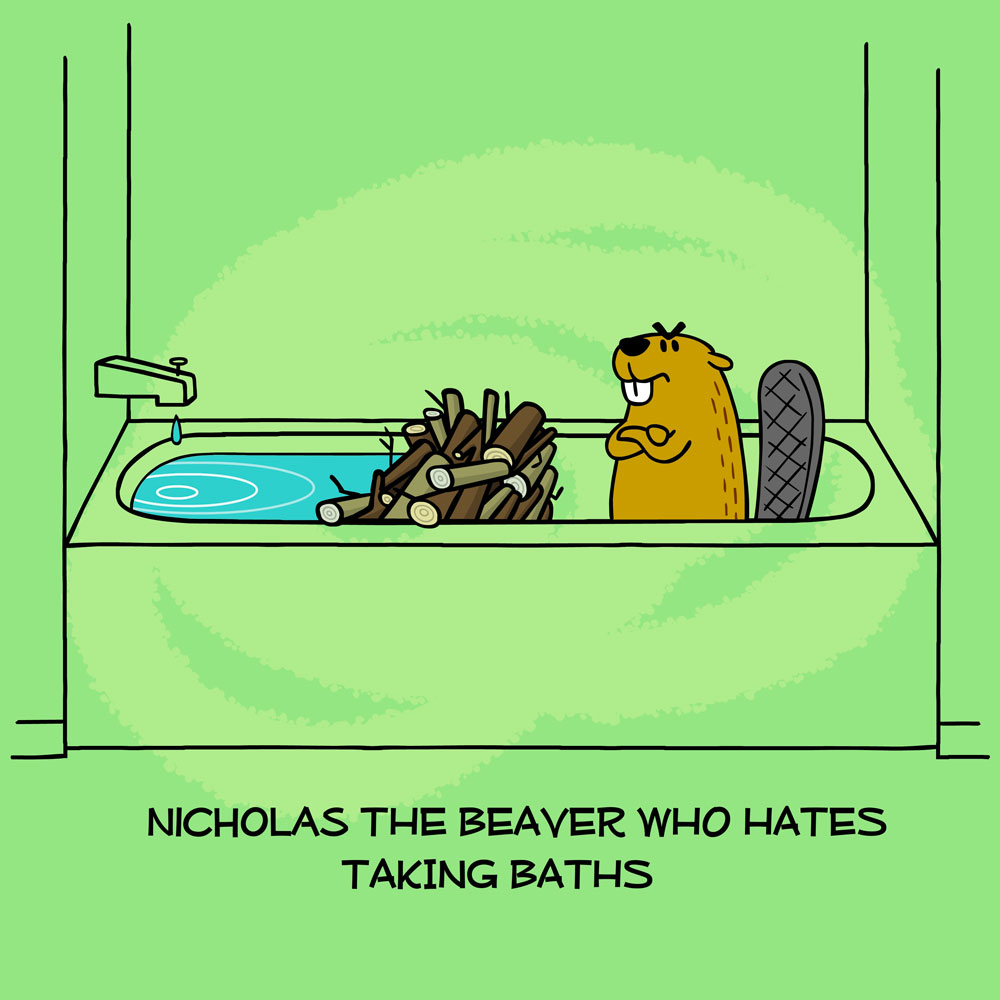