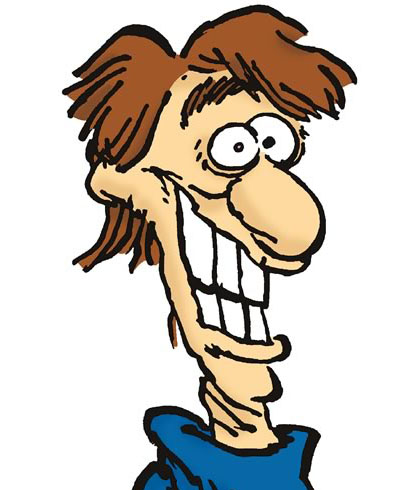 Creator of the comic strip Mother Goose and Grimm, he won a Pulitzer Prize for his editorial cartoons and has his own star on the St. Louis Walk of Fame!

2019 sees Mike Peters celebrate 50 YEARS as the editorial cartoonist for The Dayton Daily News! His political cartoons appear in more than 400 newspapers around the world and have earned him numerous awards, including a Pulitzer Prize. His syndicated comic strip Mother Goose and Grimm was launched in 1984 and appears in 800 newspapers worldwide. 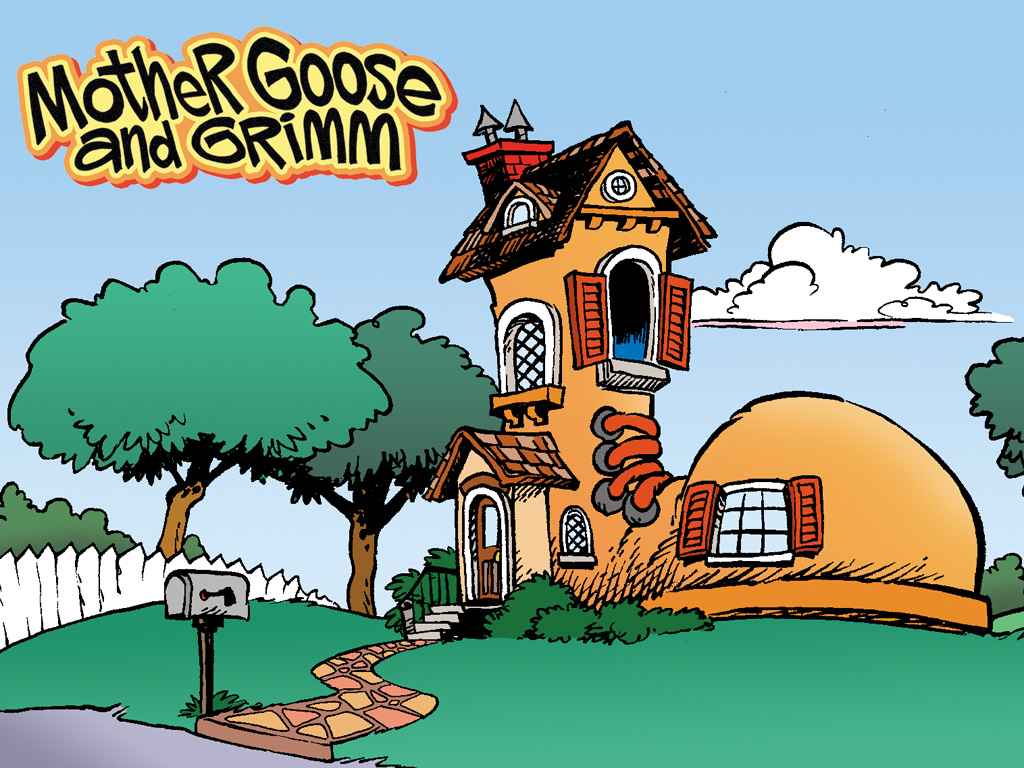 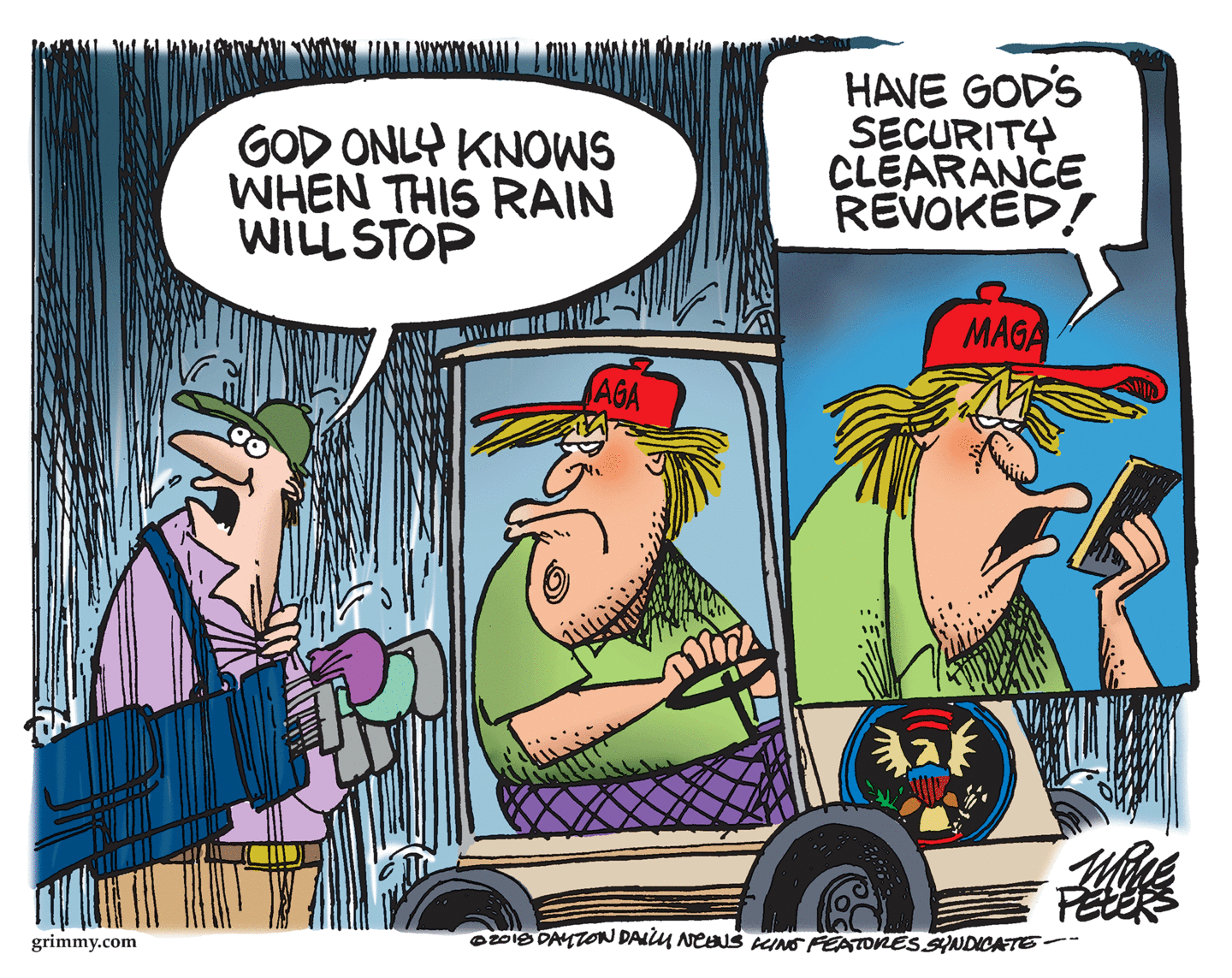