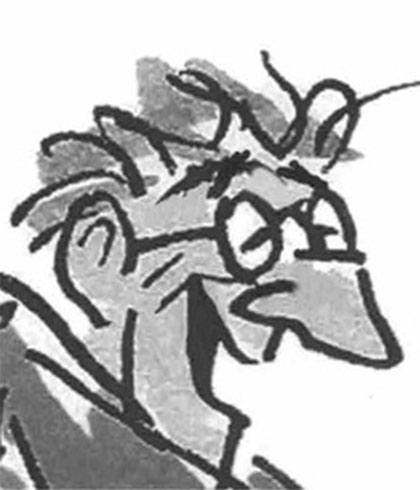 Away from cartooning, Mort pitches for the New Yorker softball team, plays tennis and the piano, and sings in a choir.

Mort Gerberg is an award-winning, multi-genre cartoonist and author best know for his cartoons in The New Yorker, Playboy, and many other magazines, and for his “Cartooning, The Art and The Business”, considered “the most comprehensive, authoritative book on the subject.”

He has drawn three nationally-syndicated newspaper comic strips and written, edited and/or illustrated 43 books for adults and children, including the best-selling “More Spaghetti, I Say.”

Gerberg has been a content provider for television and online sites, posted daily topical cartoons, and performed a weekly on-camera-drawing feature. He also wrote and drew animated fables and did live cartoon election coverage. Gerberg has also done on-the-scene sketch reportage for magazines and newspapers, covering national and international politics, sports and travel.

He taught cartooning for 15 years at New York City’s Parsons School of Design, was a founder and president of the Cartoonists Guild, and is a member of the National Cartoonists Society.

He was voted as Best Magazine Cartoonist of 2007 and 2008 by the National Cartoonists Society andwas a City College of New York Communications Hall of Fame Honoree for 2010.

In 2014, the Library of Congress acquired 79 of Gerberg’s original pen-and-ink drawings for cartoons and reportage published in different venues.

In 2016, Gerberg was given the Tom Gill Educational Award by the National Cartoonists Society “for a lifetime of outstanding contributions to the art of cartooning.”

From February to May, 2019, The New-York Historical Society presented “Mort Gerberg Cartoons, A New Yorker’s Perspective,” a retrospective, and Fantagraphics Underground published its companion book, “Mort Gerberg On the Scene, A 50-Year Cartoon Chronicle.” 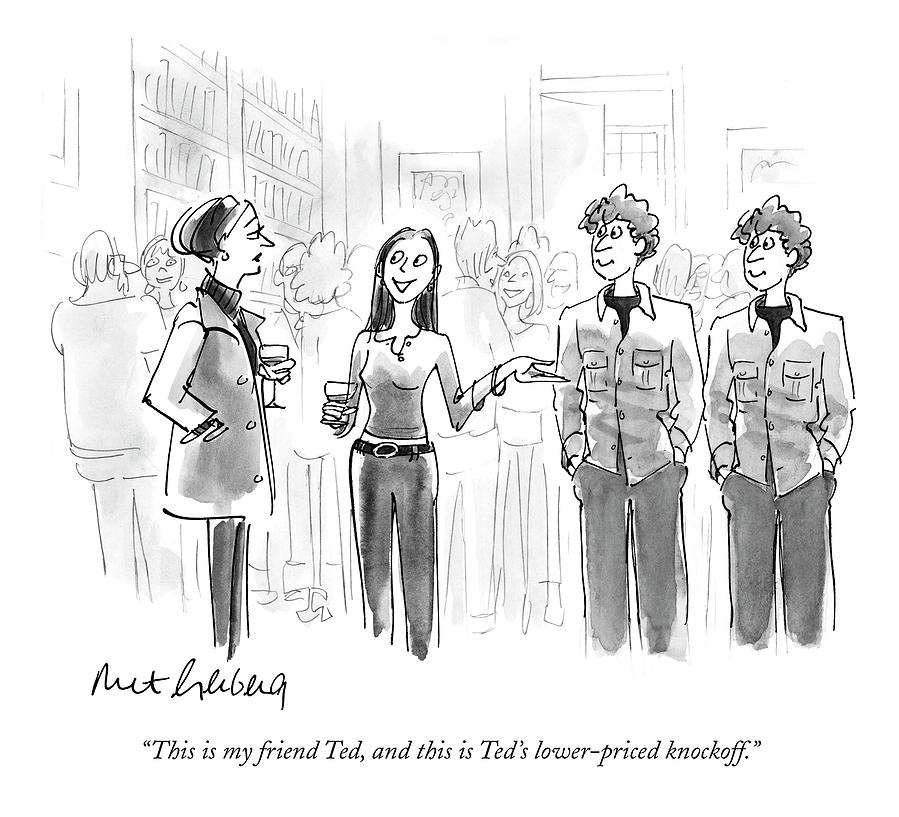 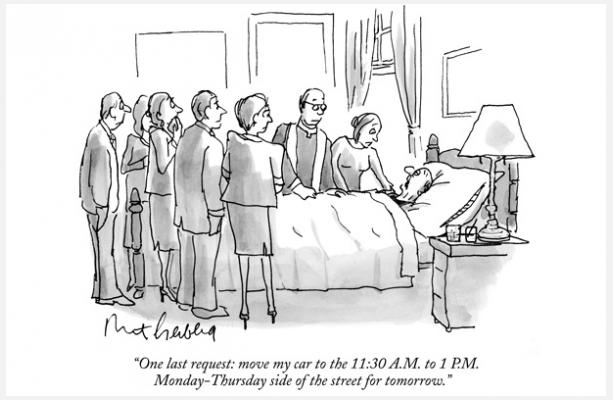 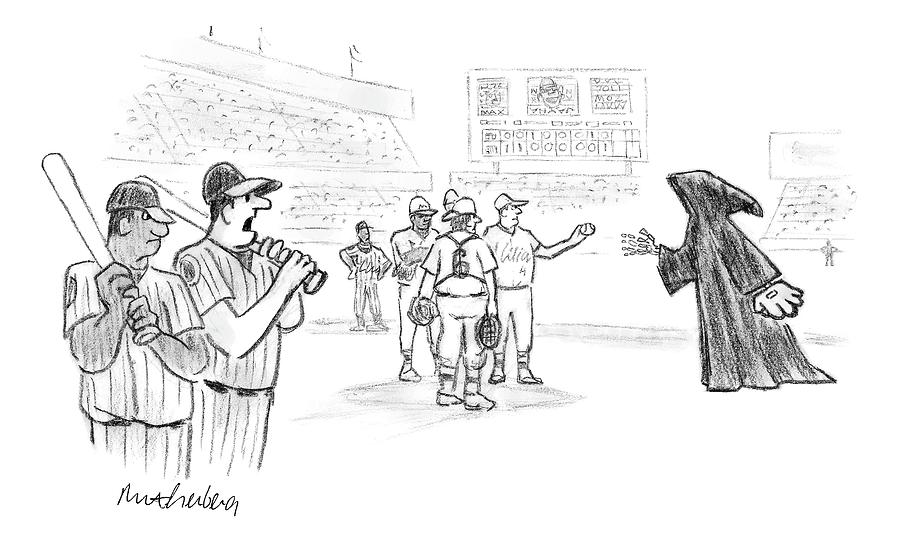