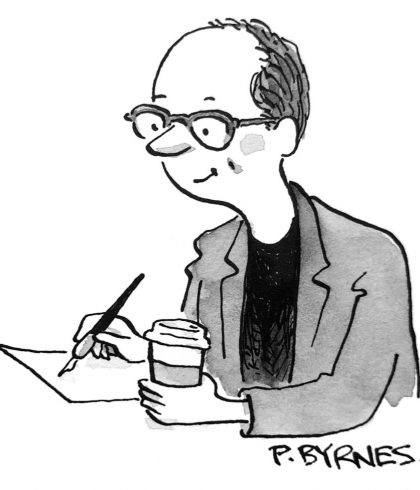 The widely-published cartoonist is married to the 41st Attorney General of the U.S. state of Illinois!

Pat Byrnes won last year’s National Cartoonist Society award for Best Gag Cartoons, on his sixth nomination. Better still, he got a wacky story to go with it. He has been a cartoonist for The New Yorker since 1998. He has published two books of his gag cartoons and illustrated several others, including Eats Shoots & Leaves Illustrated Edition by Lynne Truss, and Dave Barry On Dads. He also authored a book with lots of words, Captain Dad: The Manly Art of Stay-at-Home Fatherhood, which incidentally explains his diminished professional presence for a few years. Prior to that, or roughly a million years ago, he won another NCS award for his advertising illustration. He also holds a couple patents for ideas that were by-products of cartooning. Previous careers include voice actor, stage comic, ad copywriter, and aerospace engineer. 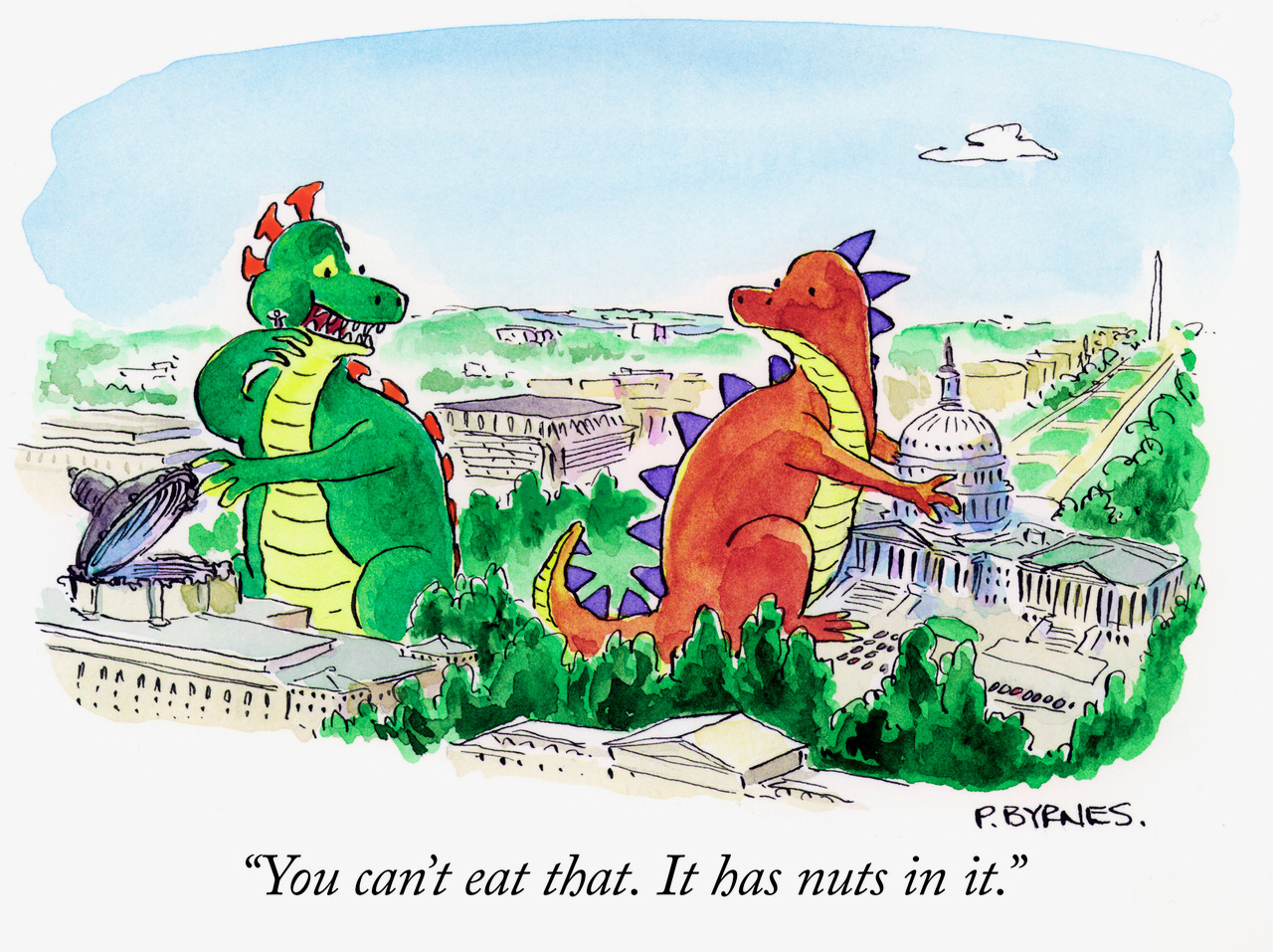 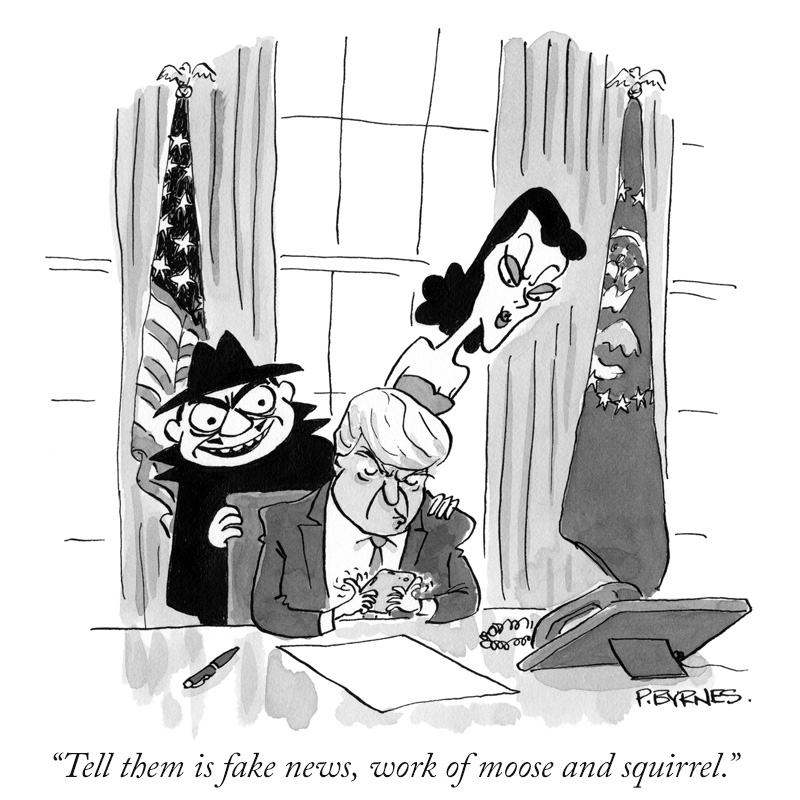 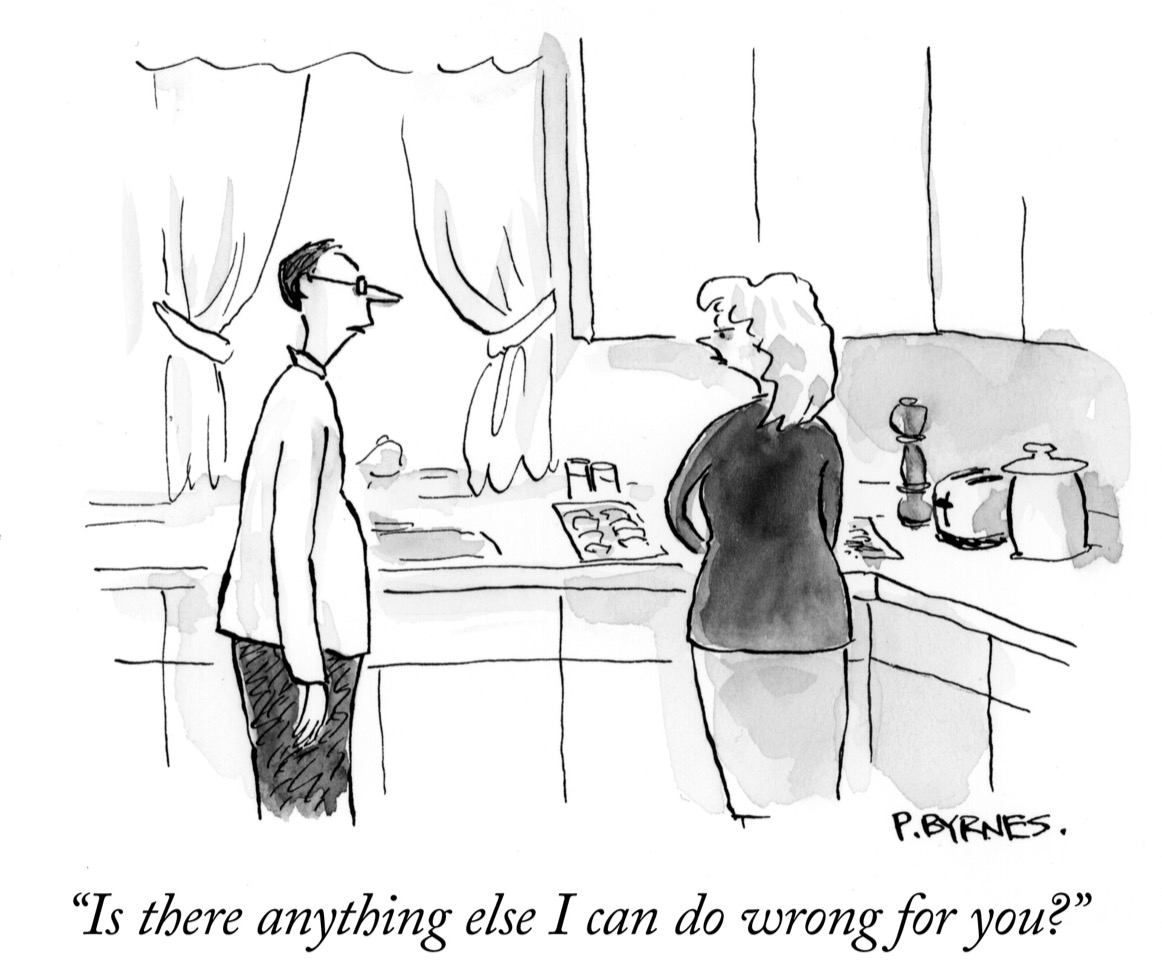 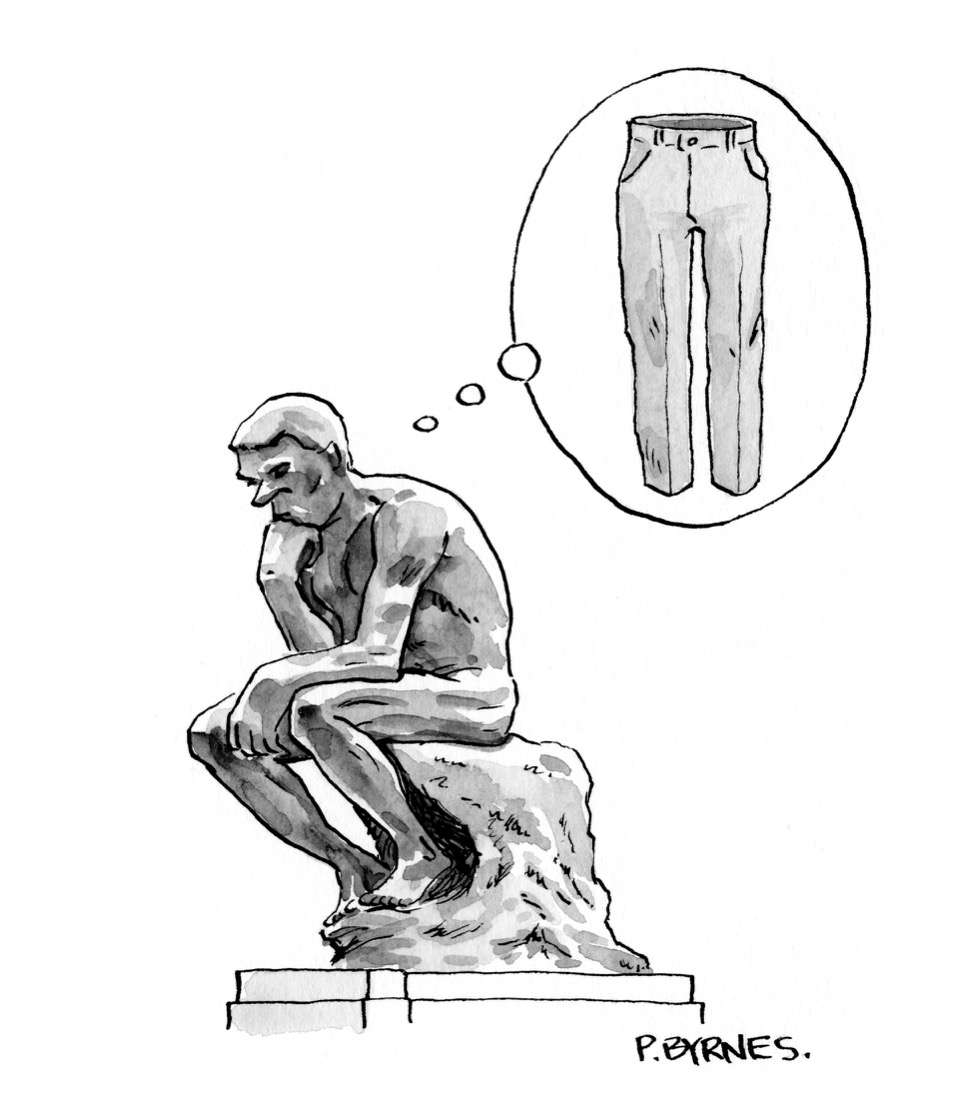