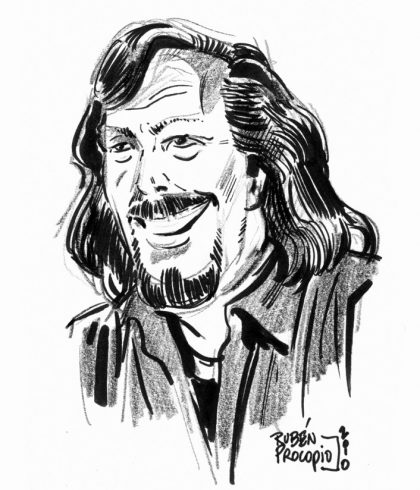 The writer's output ranges from Scrooge McDuck to tales of Leonard da Vinci!

Pat McGreal is one the foremost writers of Disney Comic Books worldwide. Since 1991, he has penned (so far) upwards of six hundred comedy adventures starring Mickey & Donald and their assorted pals.

These tales are written for Egmont Comic Creations, a company based in Copenhagen that publishes and distributes Disney material to more than thirty countries throughout Europe, the Middle East and Asia. Many of the stories have been reprinted in America by Gladstone Publishing, Gemstone Publishing and, most recently, IDW.

An Eisner Award nominee, Pat is also the author of three critically acclaimed graphic novels for DC/Vertigo: CHIAROSCURO: THE PRIVATE LIVES OF LEONARDO DA VINCI, VEILS, and I, PAPARAZZI.

He is a past President of the Comic Art Professional Society (CAPS), Southern California’s association of cartoonists and comic book creators. One of the co-founders of CAPS is none other than Pat’s marginally MAD amigo, Sergio Aragonés! 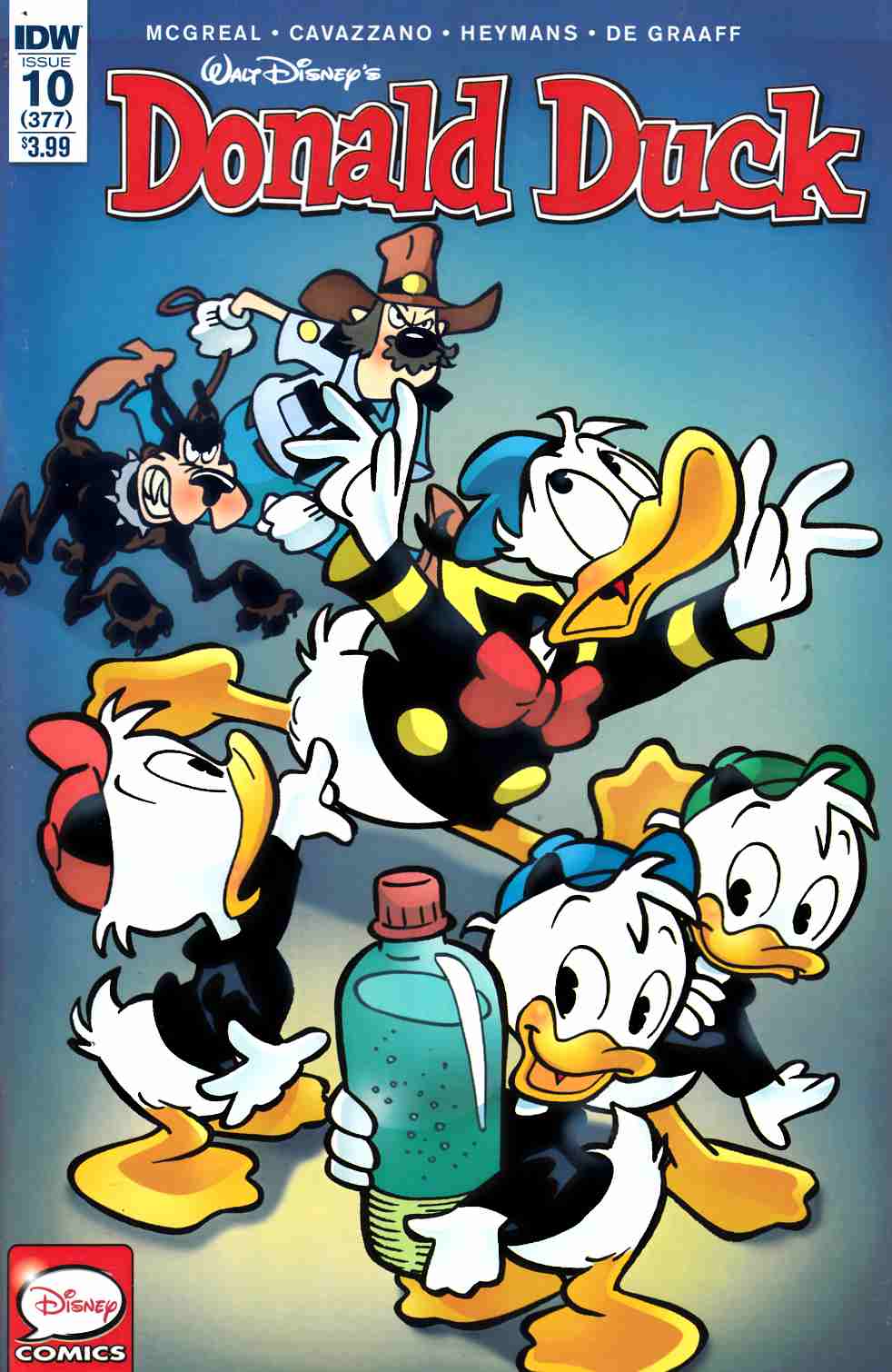 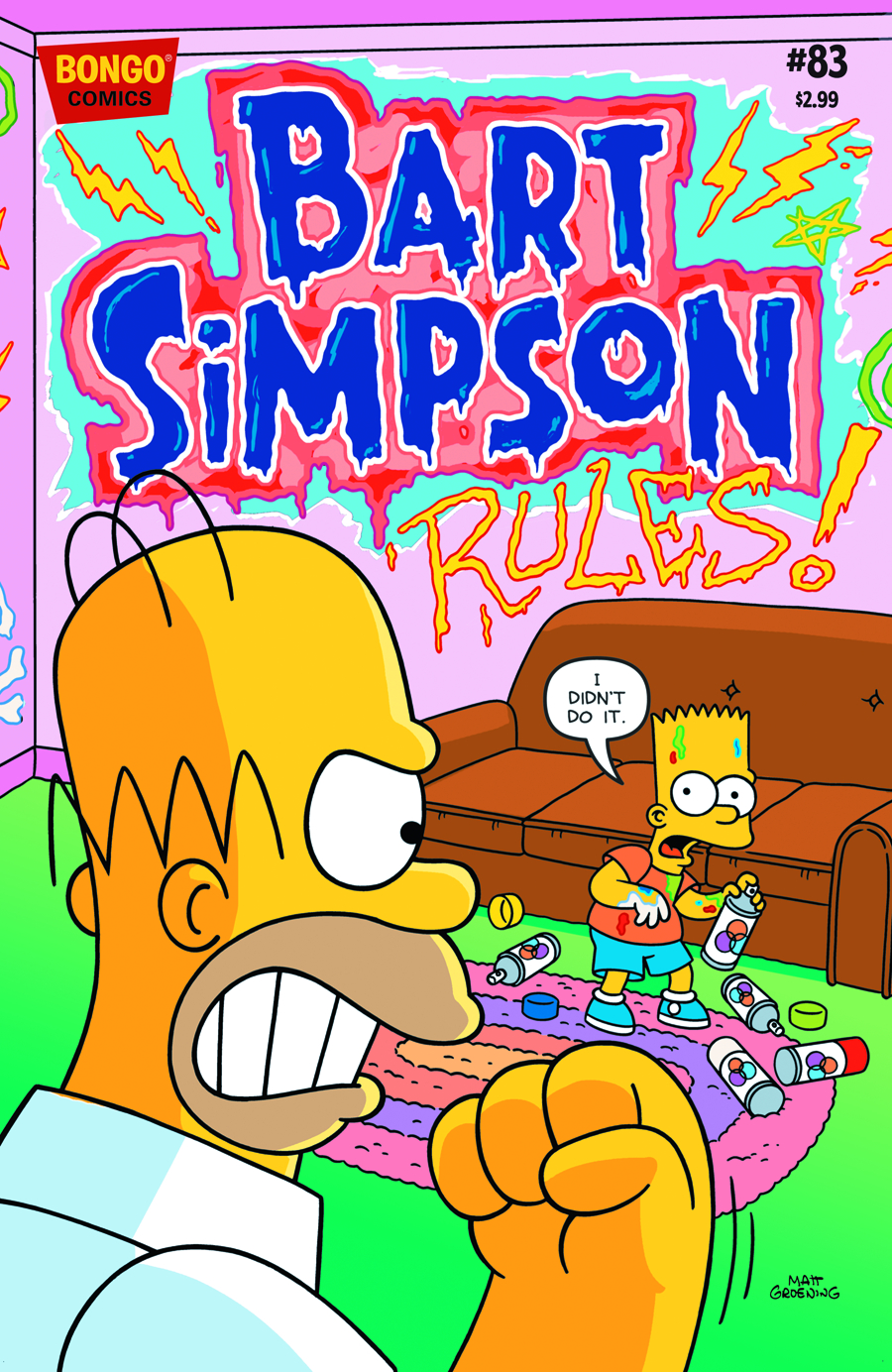 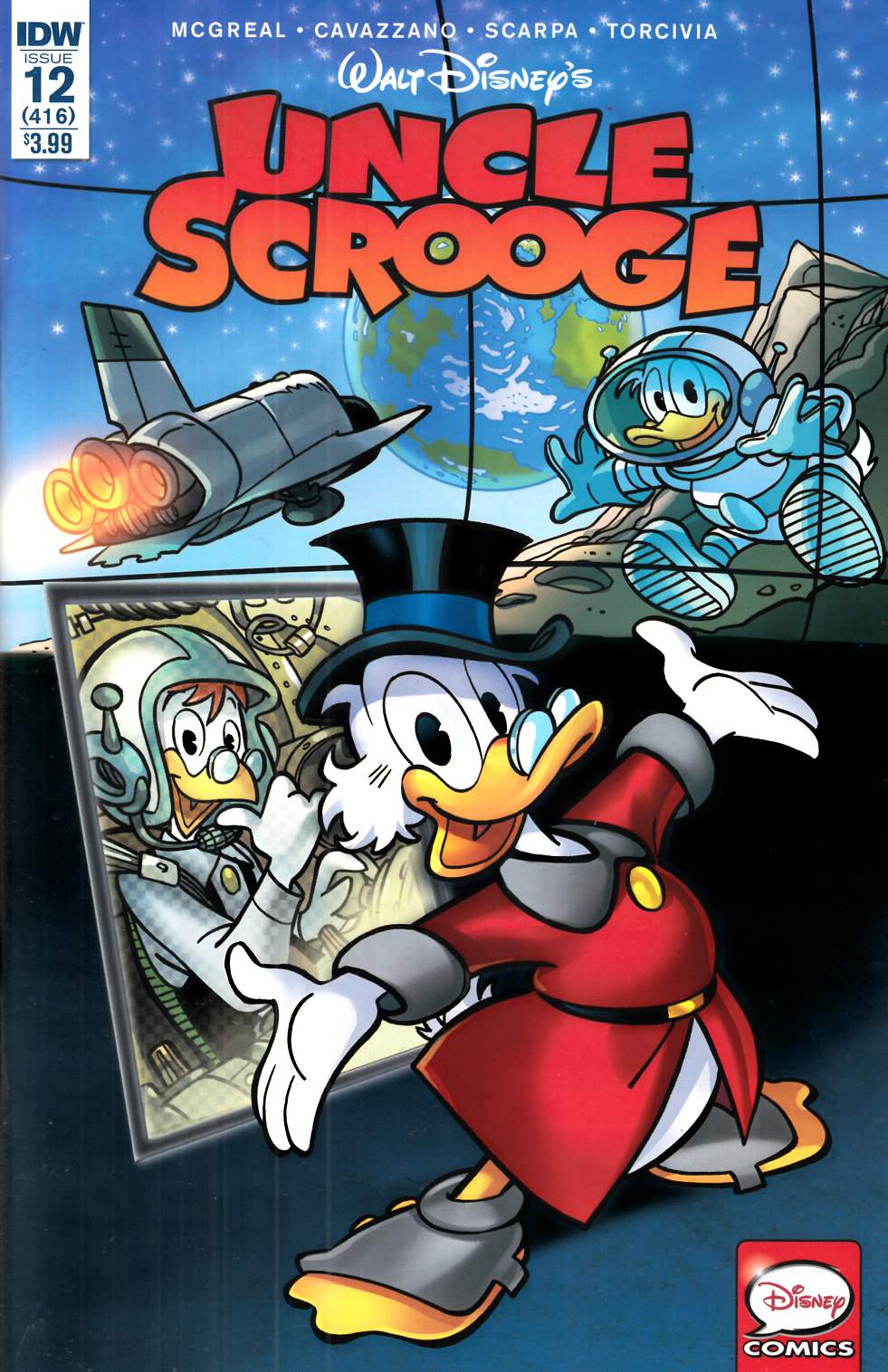 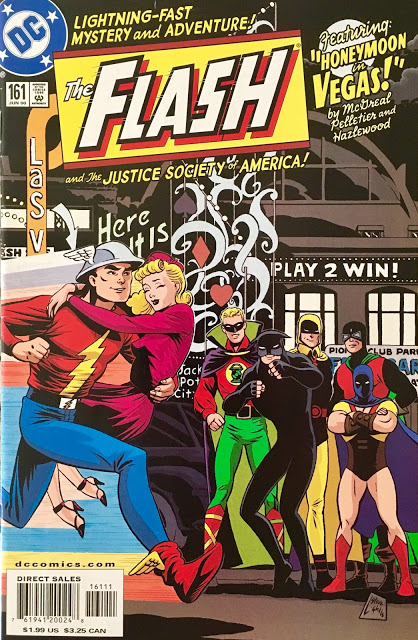