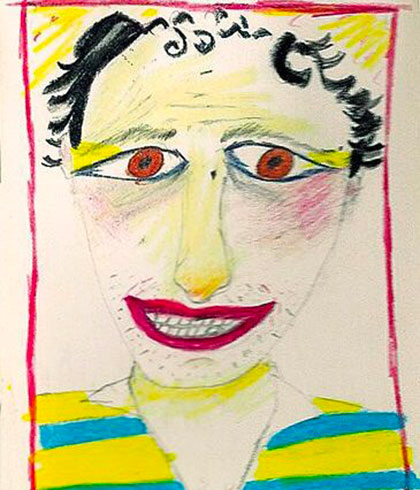 Peter Maresca is the founder and publisher of Sunday Press, a recipient of three Eisner Awards and two Harvey Awards for its books.

Peter Maresca has spent 50 years collecting newspaper comic strips and has contributed to scores of books, magazines, and museum exhibitions in the U.S. and Europe. He founded Sunday Press in 2005, changing the way comics lovers and publishers look at classic newspaper strips. His high-quality, impeccably restored, large-format collections allow readers to experience comics as they appeared a century ago.

Sunday Press is the proud recipient of 15 Eisner Award nominations, and has won three Eisner Awards and two Harvey Awards for its comic strip collections. 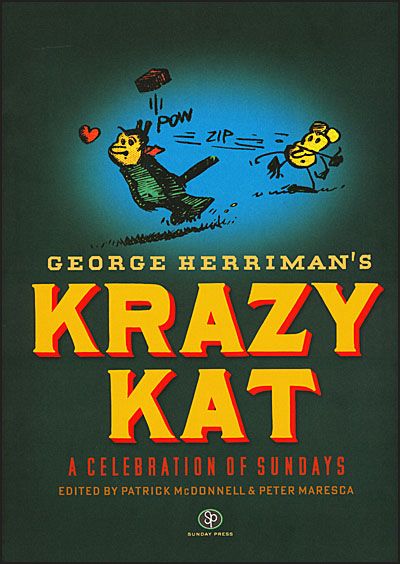 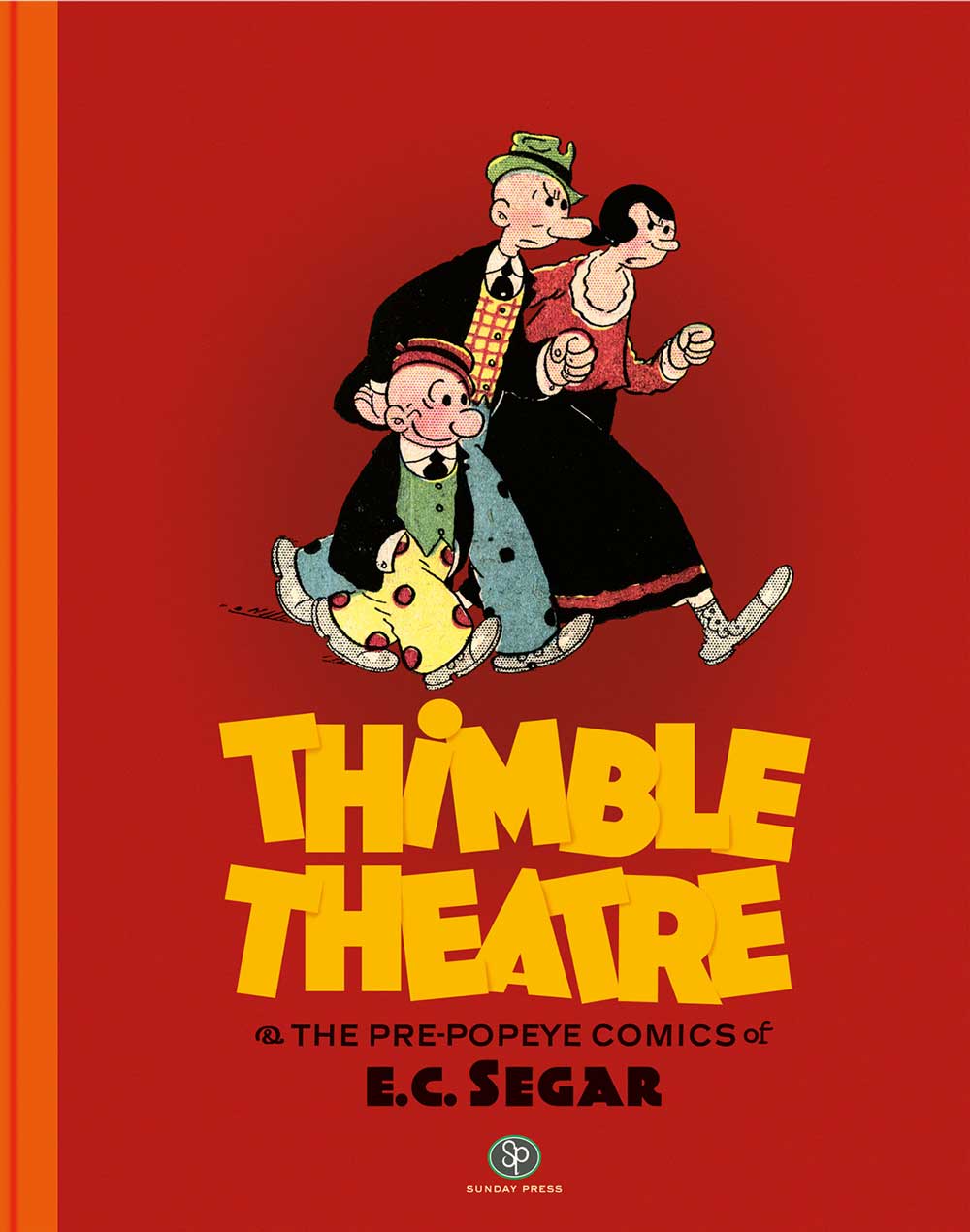 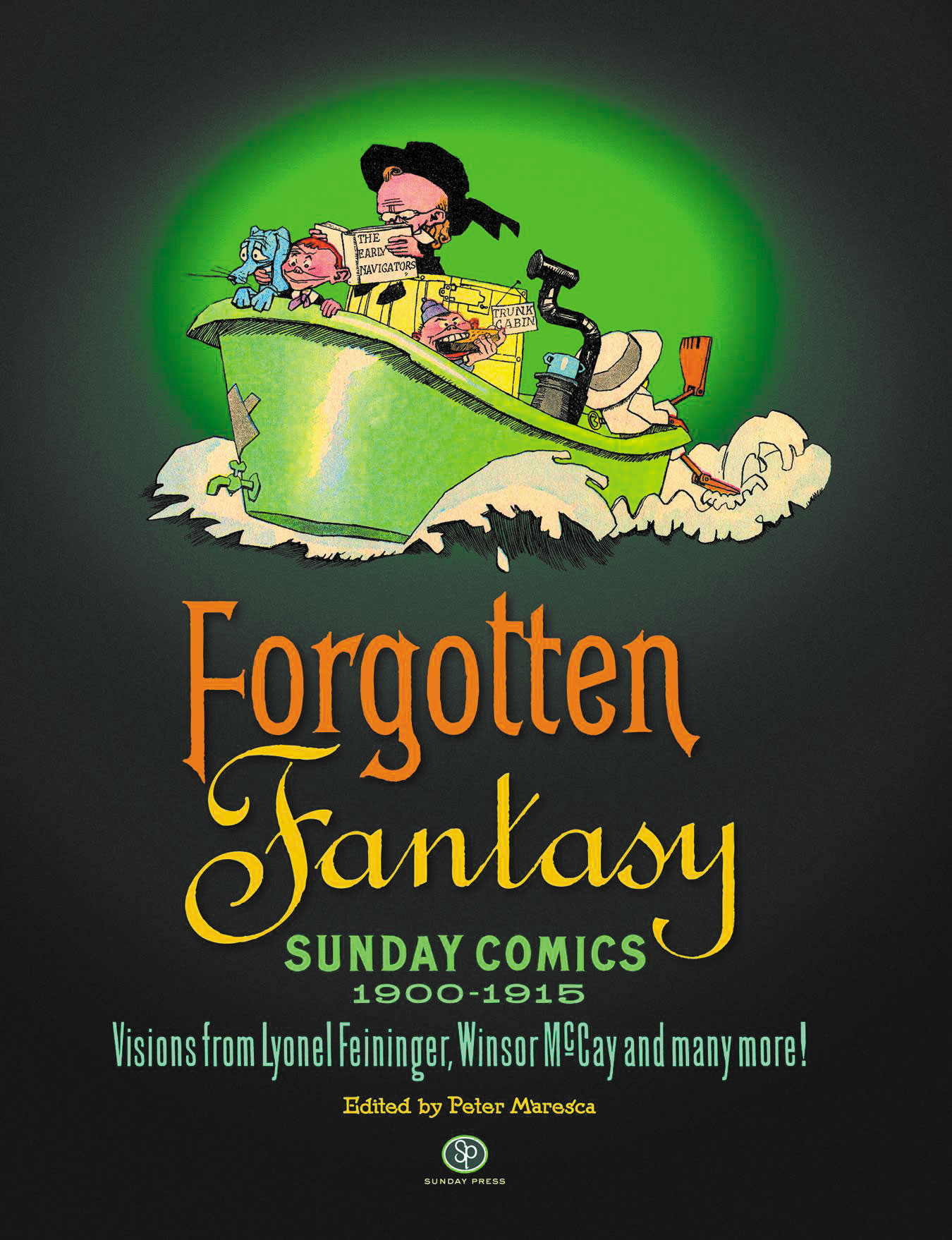