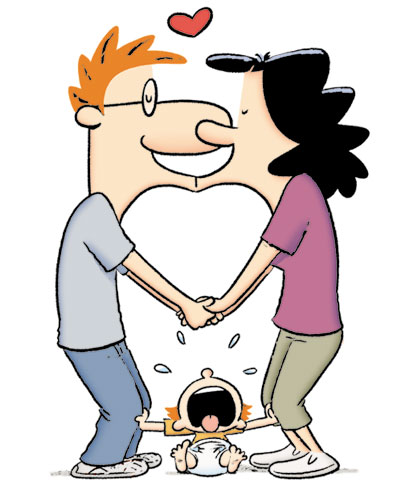 Rick Kirkman was born "a poor cartoonist in a log cabin drawn in poor perspective." The co-creator of Baby Blues won the 2012 Reuben Award for Outstanding Cartoonist of the Year.

Rick Kirkman was born an Air Force Brat and began drawing a few years later. He copied all his favorites: Peanuts, Dennis the Menace, Dondi, Pogo and B.C. from the comics pages, magazine cartoonists and MAD magazine. “I also made pocket money selling ripoffs of these on occasion. What did I know? When I was in high school in Arizona, a teacher suggested that I could have a career in art and possibly cartooning. I received a 2-year degree in Advertising Art at a vocational college.”

Along the way, he met Jerry Scott, another young guy who had also just figured out that there was a career to be made in cartooning. They learned together, making sales to national magazines and even unsuccessfully tried their hands at creating comic strips together.

Fast forward fifteen years or so. Jerry had become a comic strip artist, and Rick had gone the way of design and humorous illustration. They decided to try another comic strip together. Rick’s wife had just given birth to their second daughter, and Jerry, not having any kids at the time, was a little baffled by what was happening to the Kirkman household. Jerry and Rick tried several concepts for strips, none of which panned out. “One day, we had one of those slap-your-forehead moments and realized there was a strip idea in what was happening in my family: Adventures in parenting.”

Then the ideas came like a flood—just like the rejections from syndicates that followed when they submitted their new comic strip concept. But Creators Syndicate released Baby Blues January 7, 1990. Having subsequently moved to King Features Syndicate, Baby Blues appears in over 1200 newspapers in around 900 cities and towns across the U.S. and 28 other countries in several languages.

I received the National Cartoonists Society’s 1995 award for Best Newspaper Comic Strip and the 2012 Reuben Award for Outstanding Cartoonist of the Year. 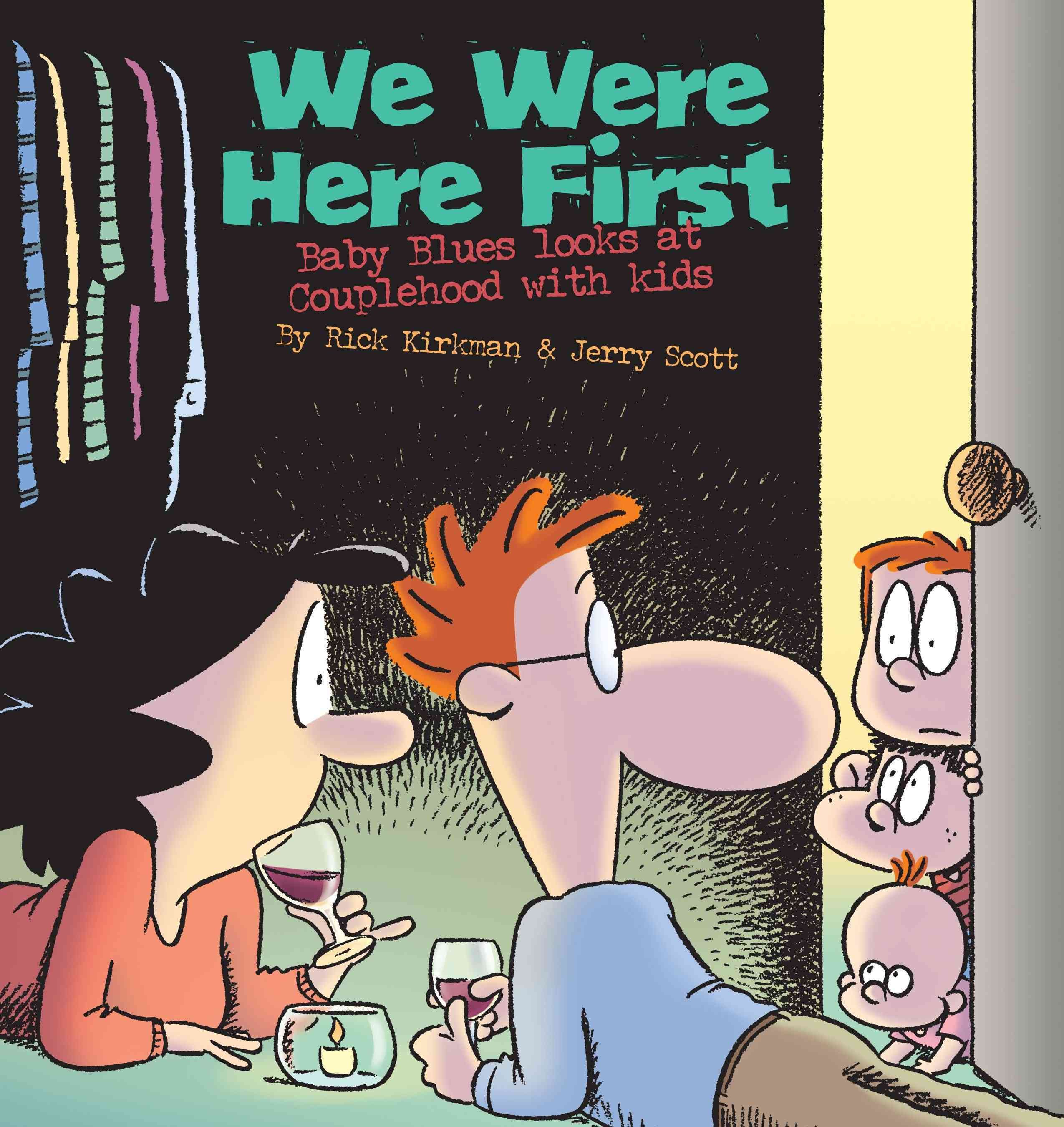 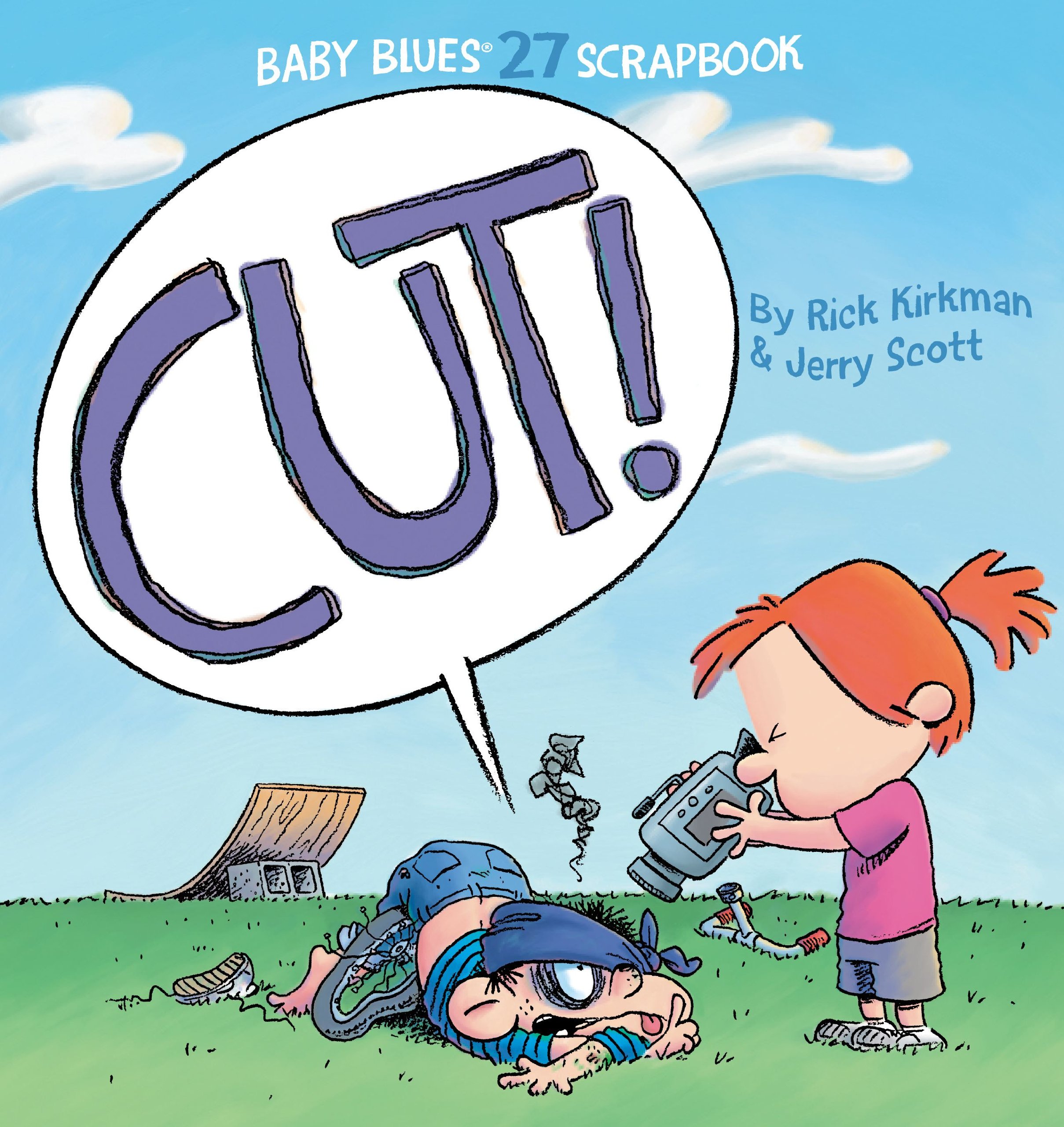