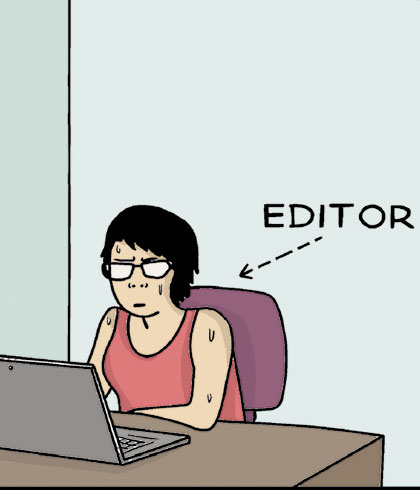 Shena has said being on a panel with Stan Lee talking about mobile comics when she was just starting out was her coolest experience in comics.

Shena Wolf is the Director of Comics and Acquisitions for Andrews McMeel Syndication. She started with Uclick in customer service, worked in consumer marketing for a second, did production work, managed the first U.S. mobile comics players back in the early days of mobile internet, and became the acquisitions editor for the GoComics site before Uclick and Universal Press Syndicate merged to become Universal Uclick, now Andrews McMeel Syndication. She has been the acquisitions editor for the Syndicate since 2012. She is currently the editor of “FoxTrot,” “Phoebe and Her Unicorn,” “Breaking Cat News,” “Wallace the Brave” and “Nancy.” 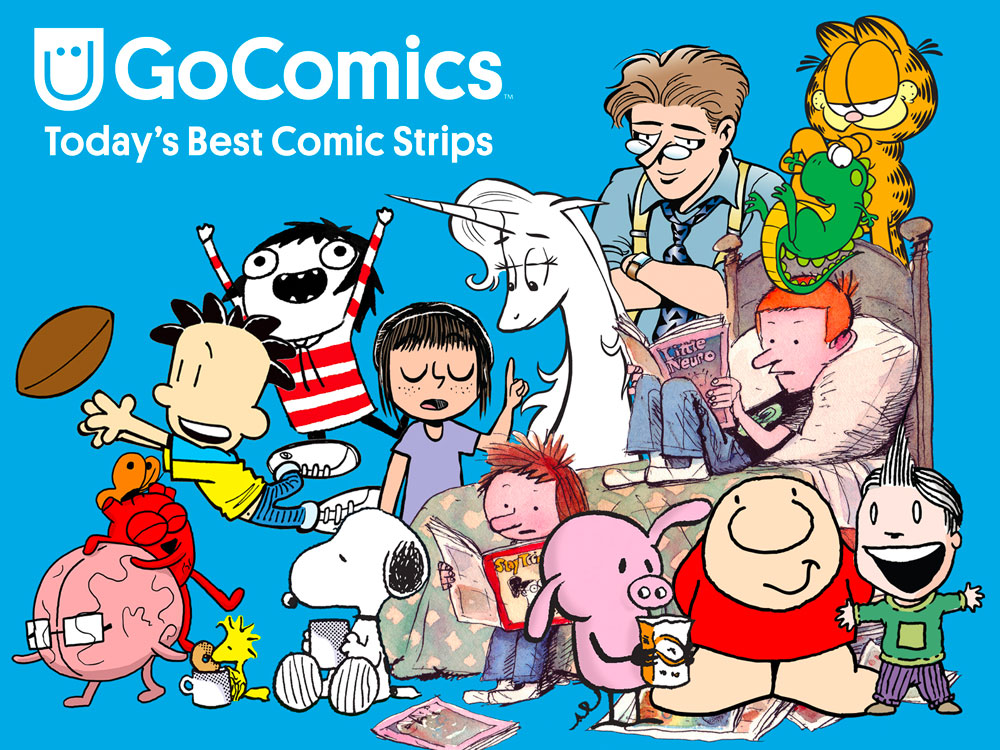