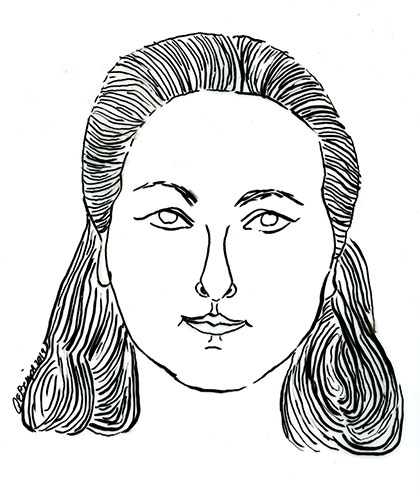 Andrea named her Alice cartoon series – described as a “maturing single woman” – after fond recollections of a kindergarten classmate.

At the encouragement of friends, colleagues and especially, the late Tony Auth, Political Cartoonist for the Philadelphia Inquirer, Andrea decided to re-create the Alice cartoon strip in 2013.   Since that time, the strip has been exhibited in a variety of venues including Art of the State: Pennsylvania 2018 at The State Museum of Pennsylvania, Art in the Age of Injustice; Women’s Caucus for Art; ABOUT ALICE: A Cartoon By Andrea   Beizer; Philadelphia International Airport 2016-2017.

When not in her studio working on Alice, she works as an architect and teaches at Moore College of Art and Design. 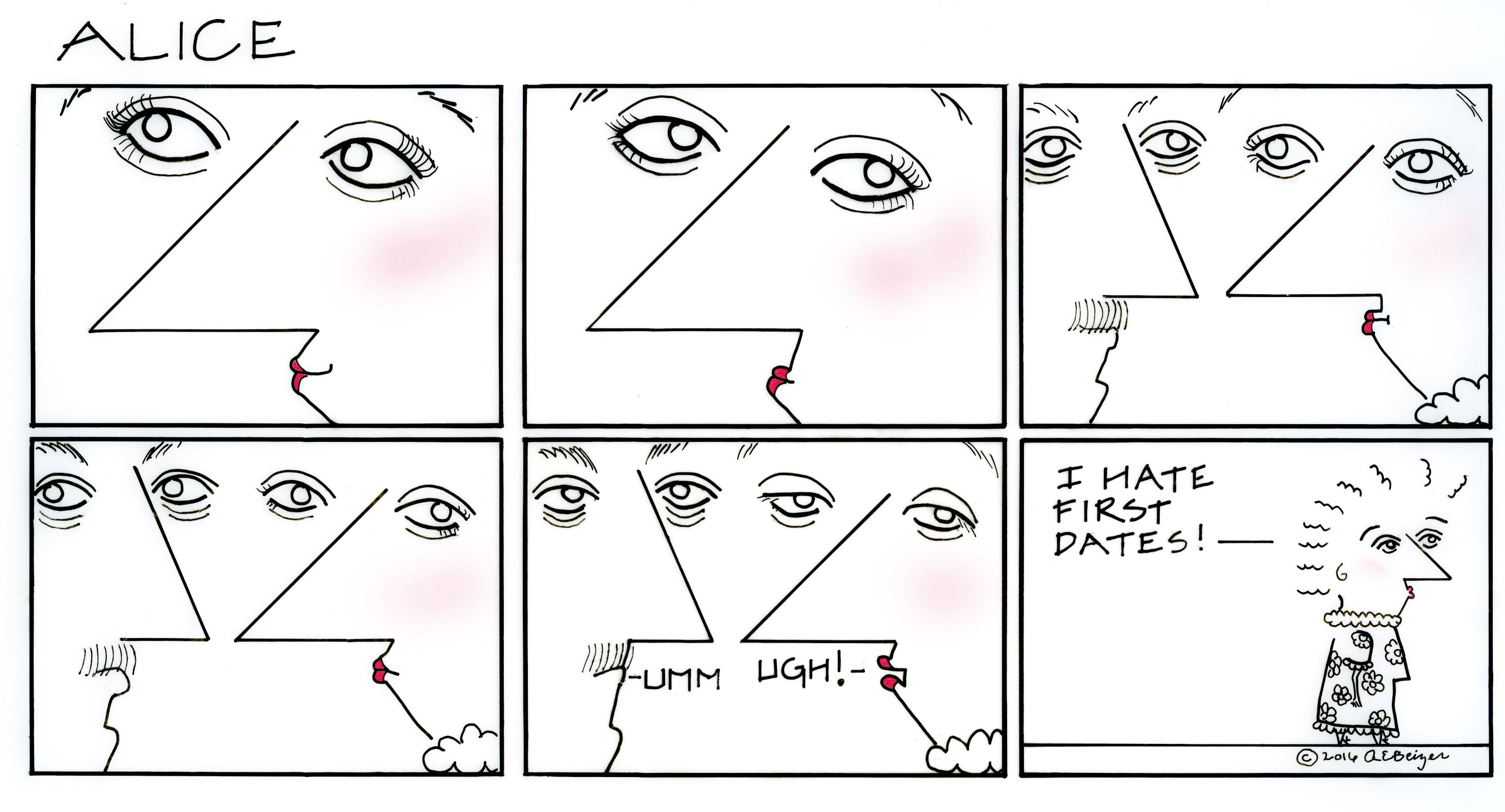