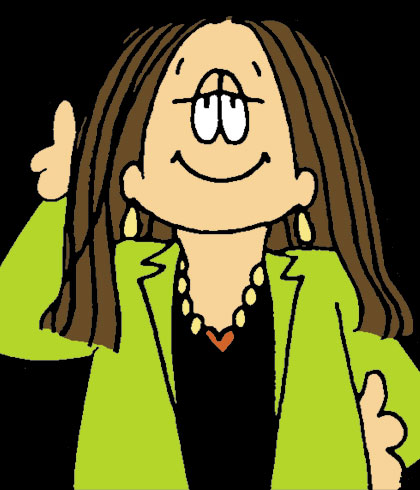 One of the most successful female cartoonists in history, her iconic comic strip "Cathy" was centered on "food, love, career, and mothers – the four basic guilt groups."

When she was offered a syndication contract in the mid-1970s, Cathy Guisewite was, in her own words, “flabbergasted” – she had only submitted her comic strip idea in an effort to appease her mother! “Cathy” debuted in 66 newspapers in 1976 and went on to become a national institution, appearing in 1,400 papers worldwide at its zenith. During the strip’s 34-year run, Cathy Guisewite won an Emmy, the Reuben Award for Outstanding Cartoonist of the Year and was granted three honorary degrees from Russell Sage College, Rhode Island College and Eastern Michigan University. 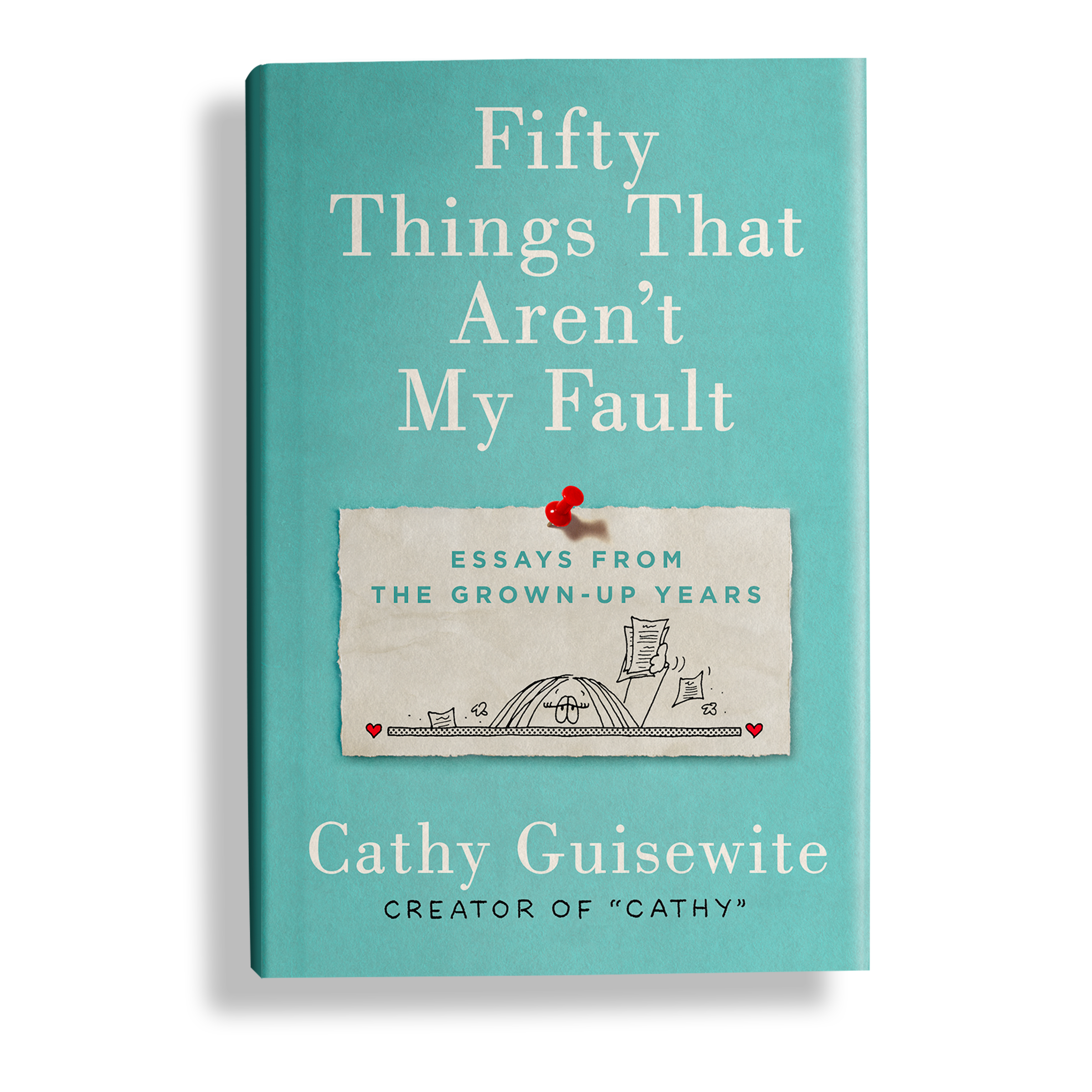 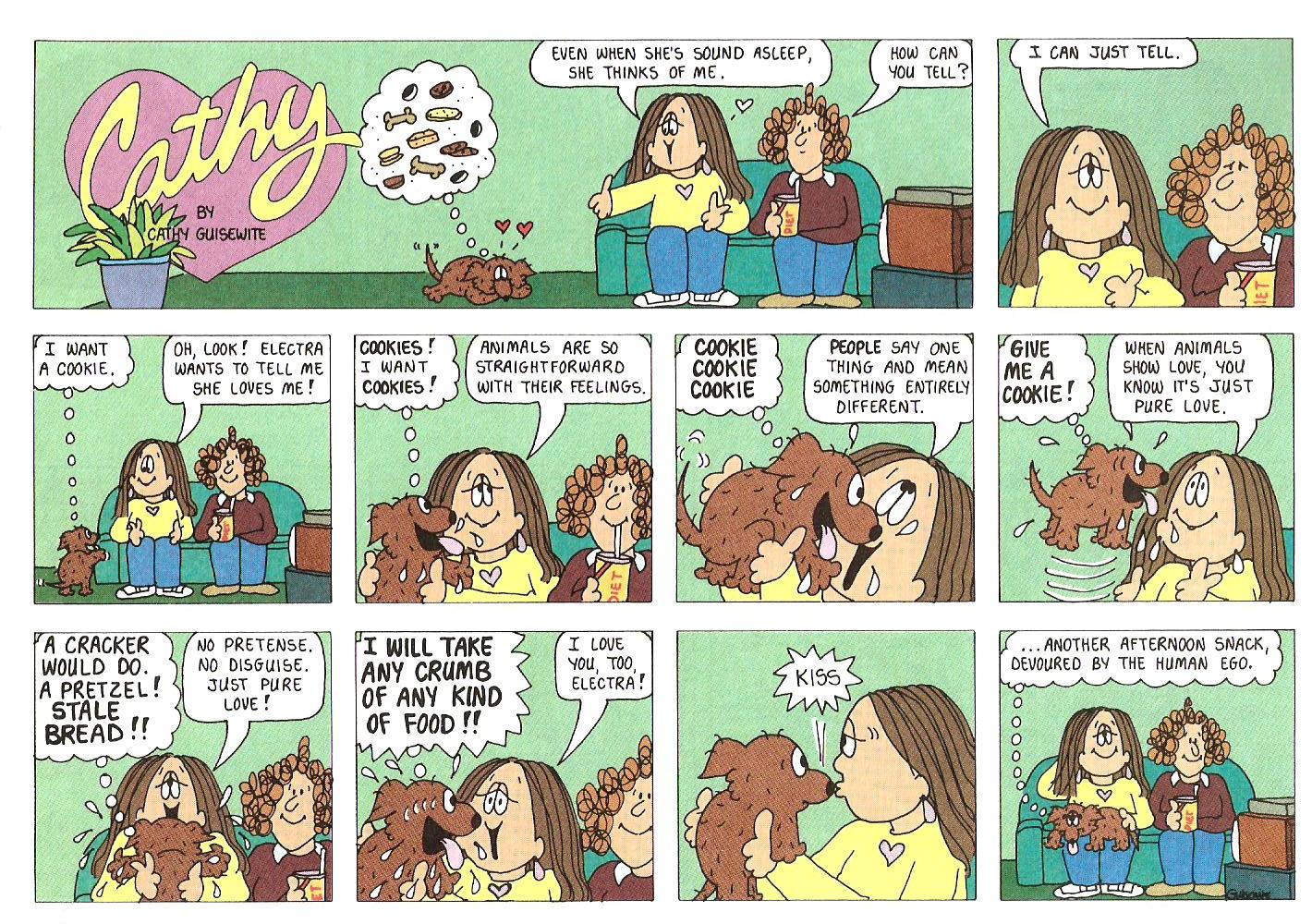