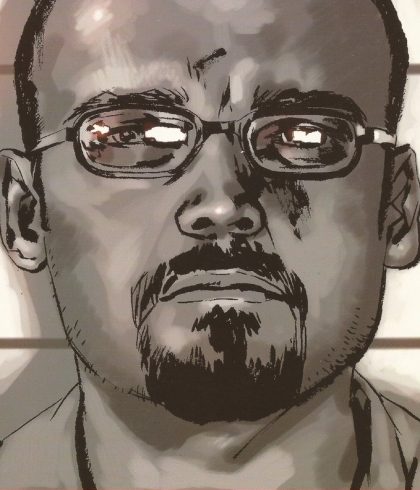 Multiple Eisner winner Ed Brubaker’s writing credits range from comics such as Batman, Daredevil and Captain America to the HBO TV series Westworld. His collaborations with artist Sean Phillips, on the likes of Criminal And The Fade Out, have won huge acclaim.

Ed Brubaker is one of the most acclaimed writers in comics, winning five best writer Eisner and Harvey Awards in the last ten years. His bestselling work with Sean Phillips on CRIMINAL, INCOGNITO, FATALE, and THE FADE OUT has been translated around the world to great acclaim, and Marvel’s movies featuring his co-creation, The Winter Soldier, have all been international blockbusters. Ed lives in Los Angeles with his wife and their crazy dog, where he works in comics, film, and television, most recently on HBO’s new hit series WESTWORLD. 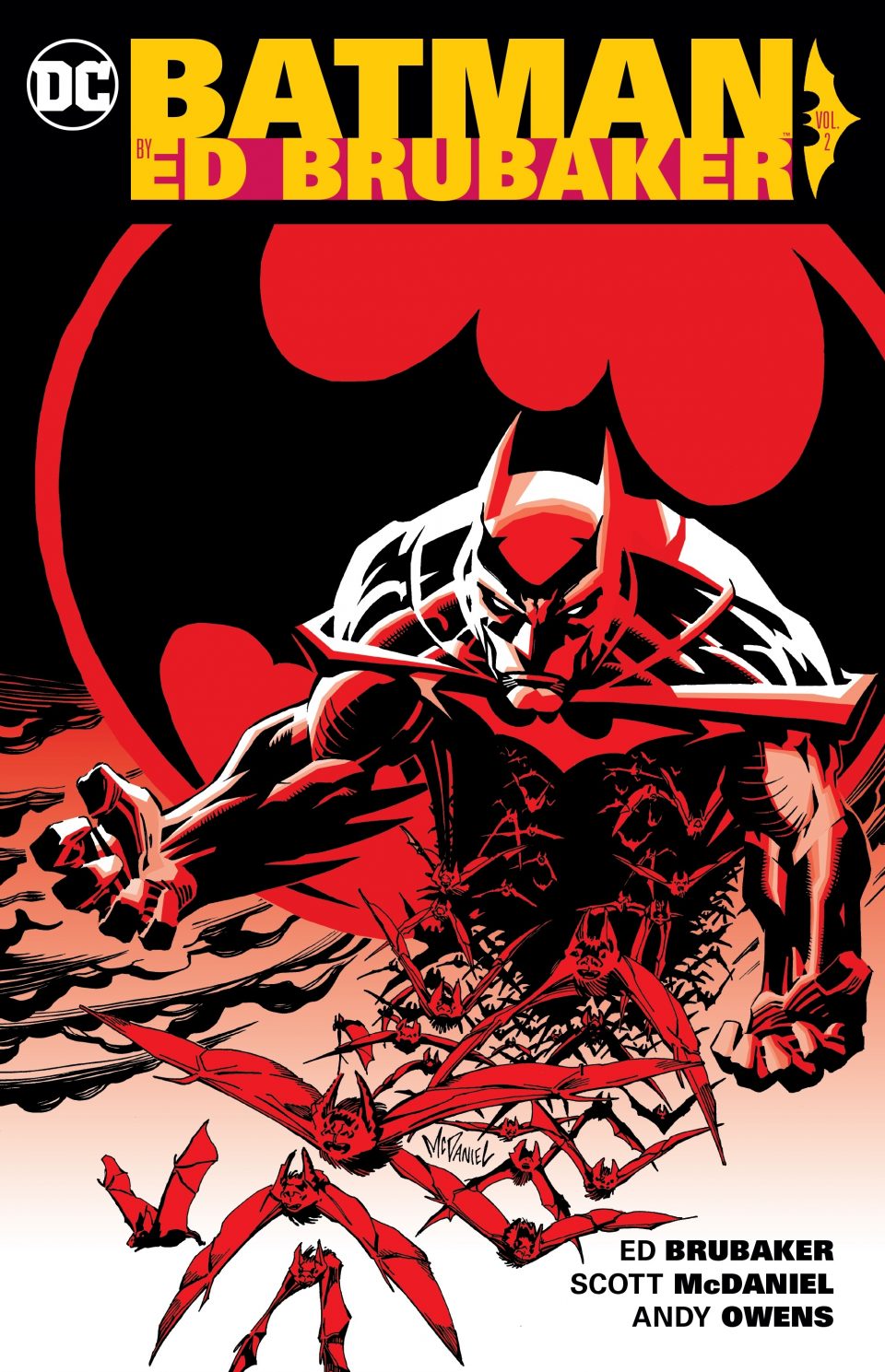 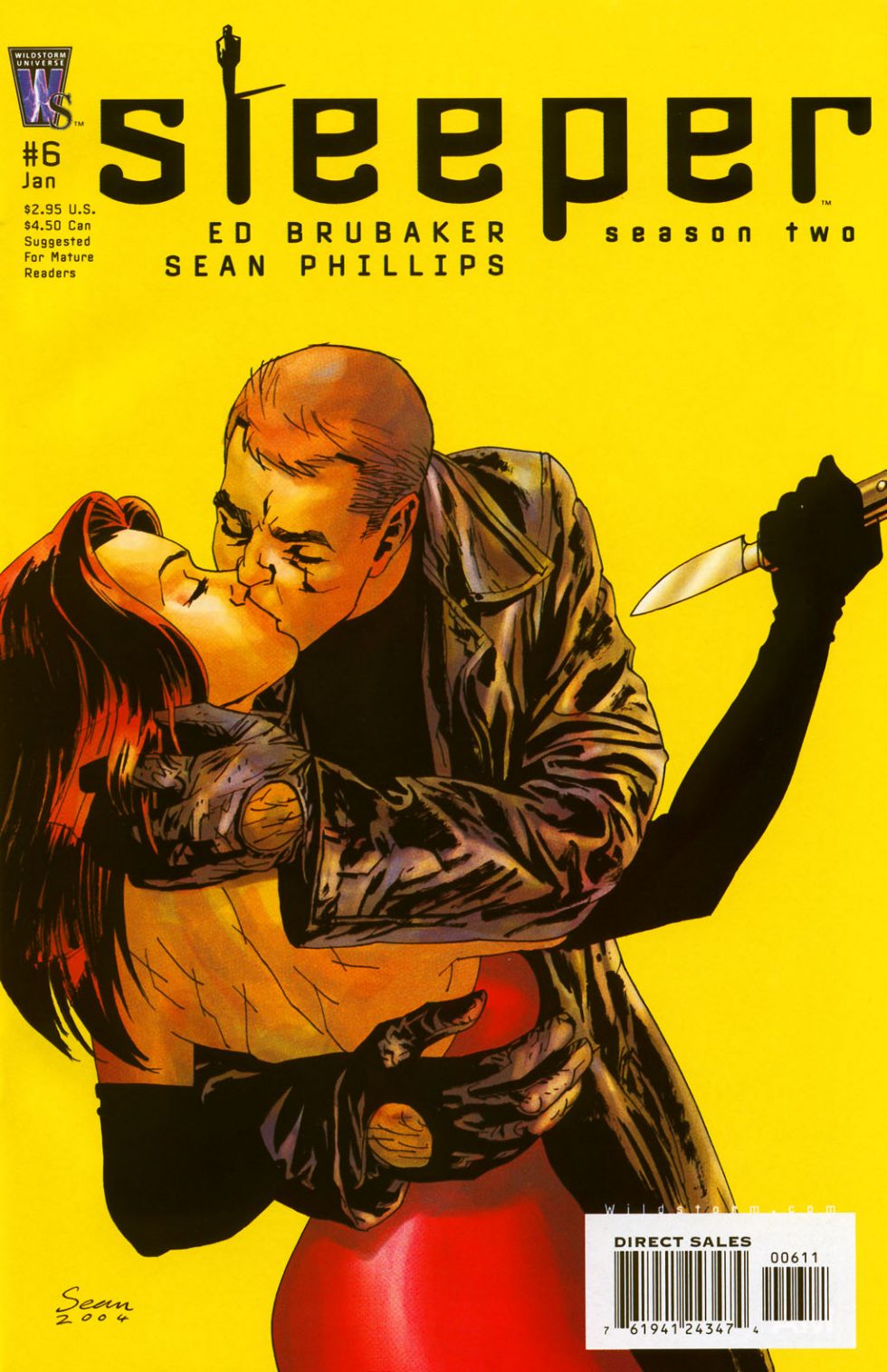