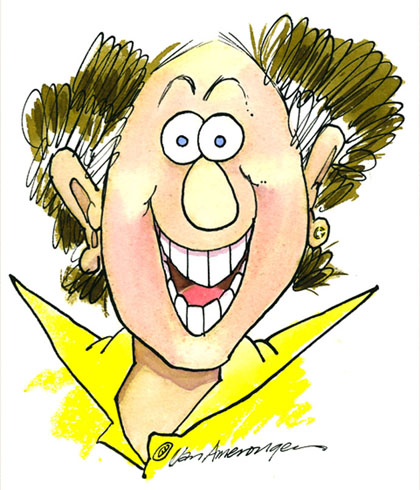 Jerry Van Amerongen is the 2003 and 2005 winner of The Best Newspaper Cartoon Panel of The Year awarded by the National Cartoonists Society. His cartoons have been in continuous syndication for nearly 40 years!

Jerry Van Amerongen  was born and raised in Grand Rapids Michigan.  He spent the first 17 years of his professional life in corporate sales, marketing and product management, coming to cartooning at the age of 40.

From 1980 to 1990 THE NEIGHBORHOOD graced the comics pages of newspapers across the country.  Along with Gary Larson’s THE FAR SIDE, it helped redefine the single panel gag cartoon with short bursts of sophisticated and surreal humor.  Van Amerongen introduced BALLARD STREET in1991… a rich continuation of his singular humor.

Over the years there have been 14 book collections, countless greeting cards, calendars, mugs, T-shirts and many other licensed products.

Van Amerongen’s humor relies on the facial expressions and body postures of his characters to give readers additional information beyond the caption, providing the motivation behind their actions.  Jerry says his goal is to “draw funny”.

Jerry lives in Minnesota with his wife Linda and their dog Emma. 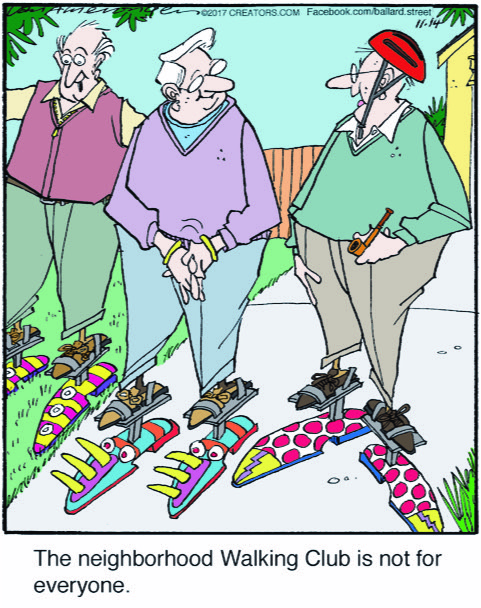 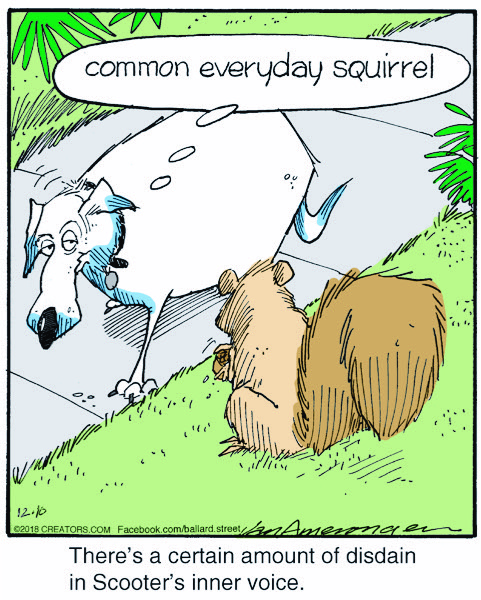