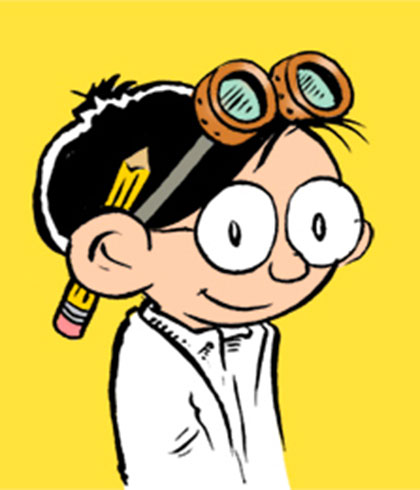 The creator of the syndicated comic “The Brilliant Mind of Edison Lee” got his cartooning start drawing Ernie the Keebler Elf!

John grew up in Ft Wayne, Indiana, and up until the age of 28 had no idea he was a cartoonist. After college, he spent ten years as a creative director for a mid-sized Chicago advertising and graphics firm, and it was while working on the Keebler cookie and cracker account that he discovered cartooning.

In 1991 John created his first comic strip “Second Nature” with his wife Anne. Years later he began developing the idea of a boy-genius character named Edison. At first, Edison appeared as a minor character in an early comic strip, but the precocious 10-year-old had a lot more to say, and soon demanded bigger roles and his own feature, which he eventually got.

In 2009, the strip received a nomination for the National Cartoonists Society’s award for Best Newspaper Comic Strip.

In November 2006 “The Brilliant Mind of Edison Lee” was picked up for syndication by King Features. The comic strip debuted in newspapers worldwide, from Houston to Guam to Jakarta. 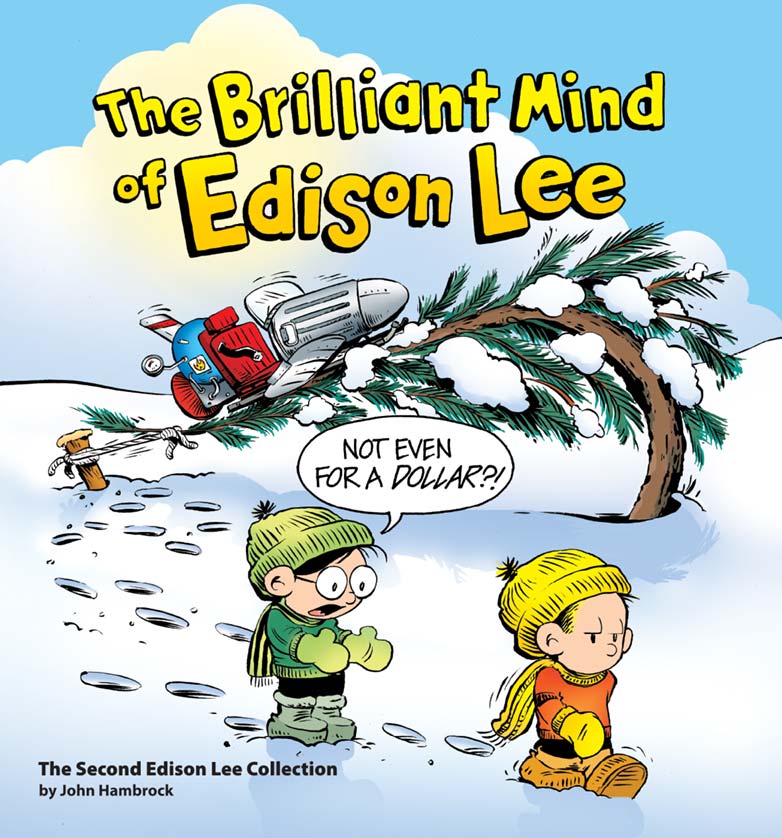