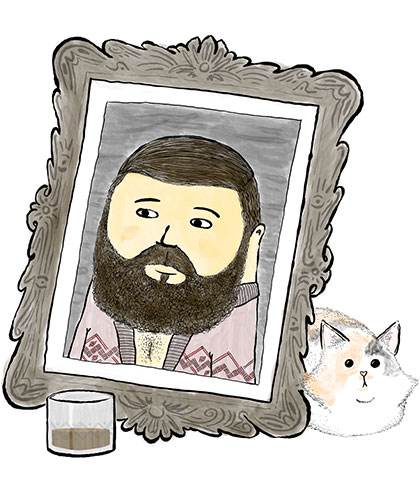 Lars took over the reins as chair of the Los Angeles chapter of the National Cartoonists Society from fellow New Yorker cartoonist Matt Diffee.

Lars Kenseth is a cartoonist and writer whose work has appeared in Barron’s, Playboy, MAD, Esquire and The New Yorker. A TV writer by day, his credits include Chuck Deuce (Adult Swim) and Norm Macdonald Has A Show (Netflix). Currently, Lars is developing I Hate Mondays, an animated comedy for TBS. He’s a 2016 Sundance Institute Fellow and a long suffering acolyte of the New York Jets. Lars wisely lives in Santa Monica with his wife Liz and their two feline slaves, Omelet and Honeybear. 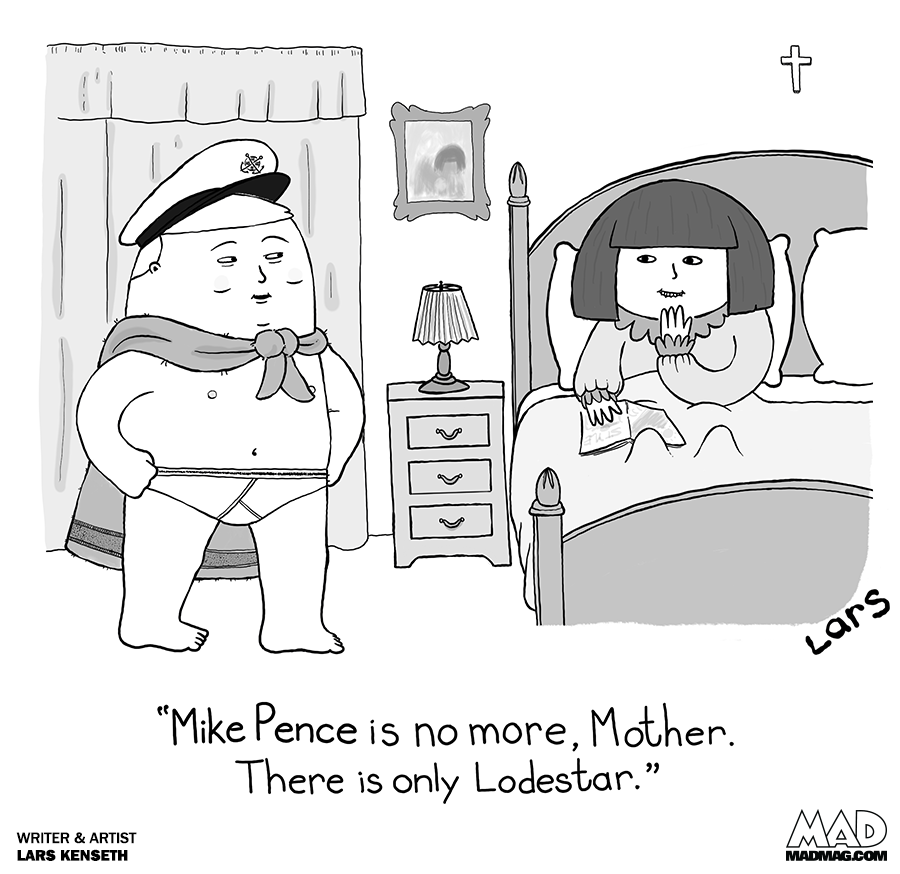