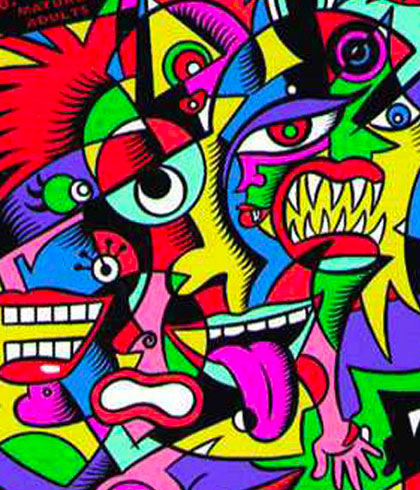 Many of Fleener's short stories appeared in anthologies like Weirdo and Twisted Sisters and the all-women Wimmen's Comix and she earned widespread recognition for her semi-autobiographical Slutburger Stories.

Mary Fleener is an American alternative comics artist, writer and musician from Los Angeles. Fleener’s drawing style, which she calls cubismo, derives from the cubist aesthetic and other artistic traditions. Her first publication was a work about Zora Neale Hurston, called Hoodoo (1988), followed by the semi-autobiographical comics series Slutburger, and the anthology Life of the Party (1996). She is a member of the rock band called The Wigbillies.

Among Fleener’s influences are ancient Egyptian art and the works of Chester Gould (Dick Tracy), Otto Soglow (The Little King) and Al Capp (Li’l Abner). Robert Crumb and Robert Armstrong (creator of Mickey Rat) encouraged her to create her own comics. 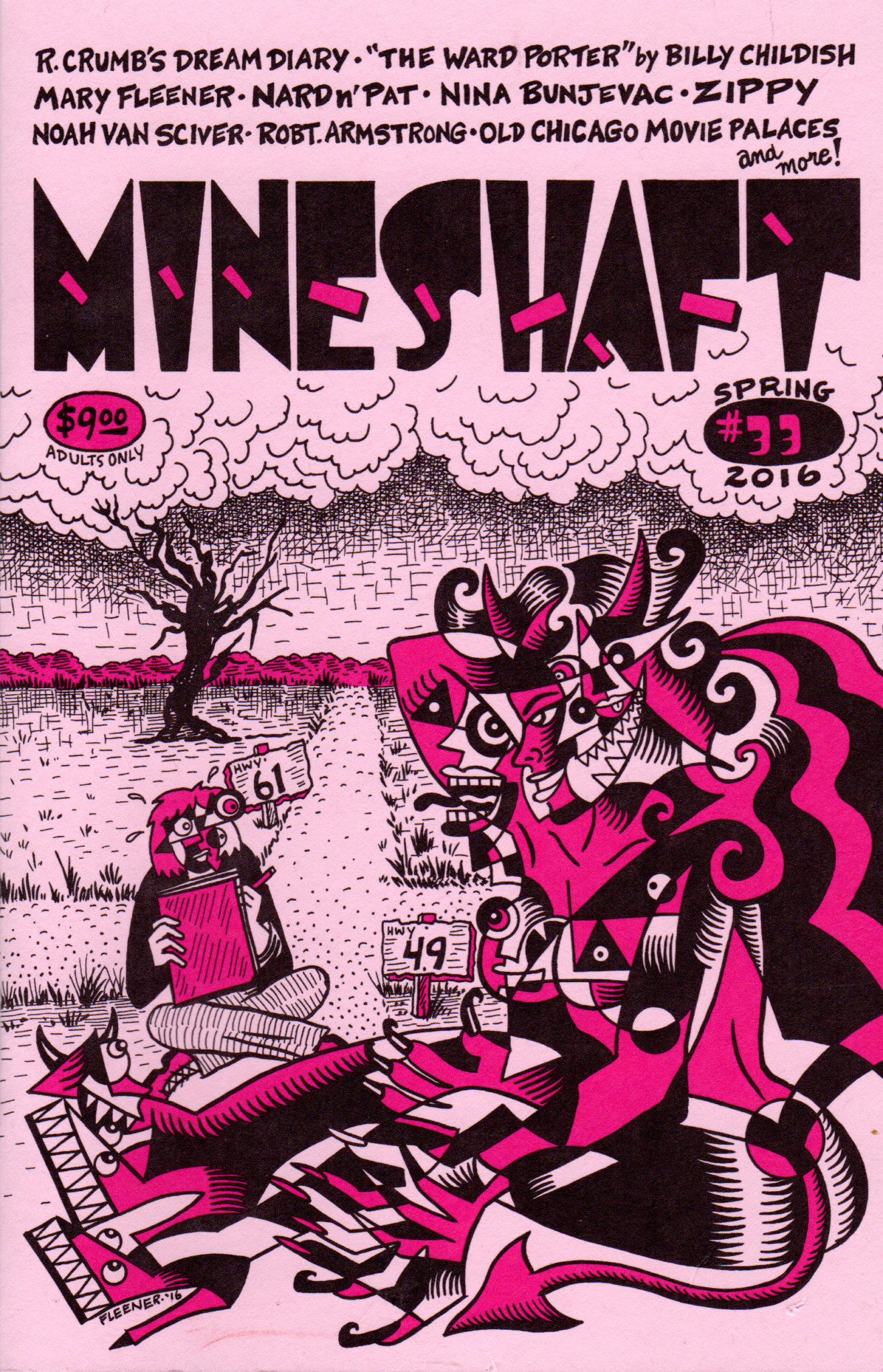 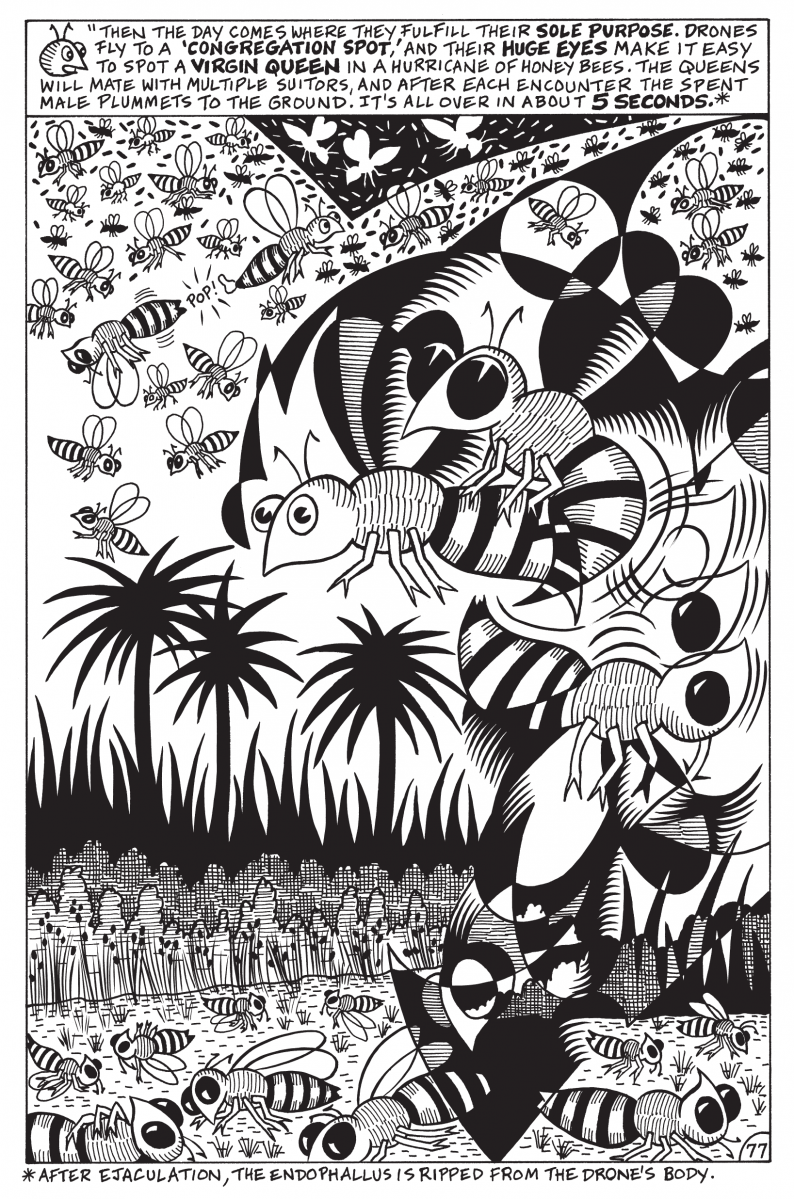 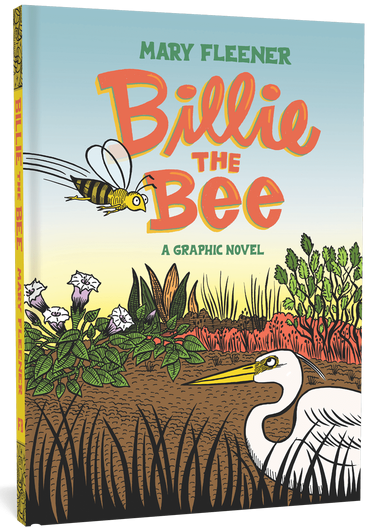 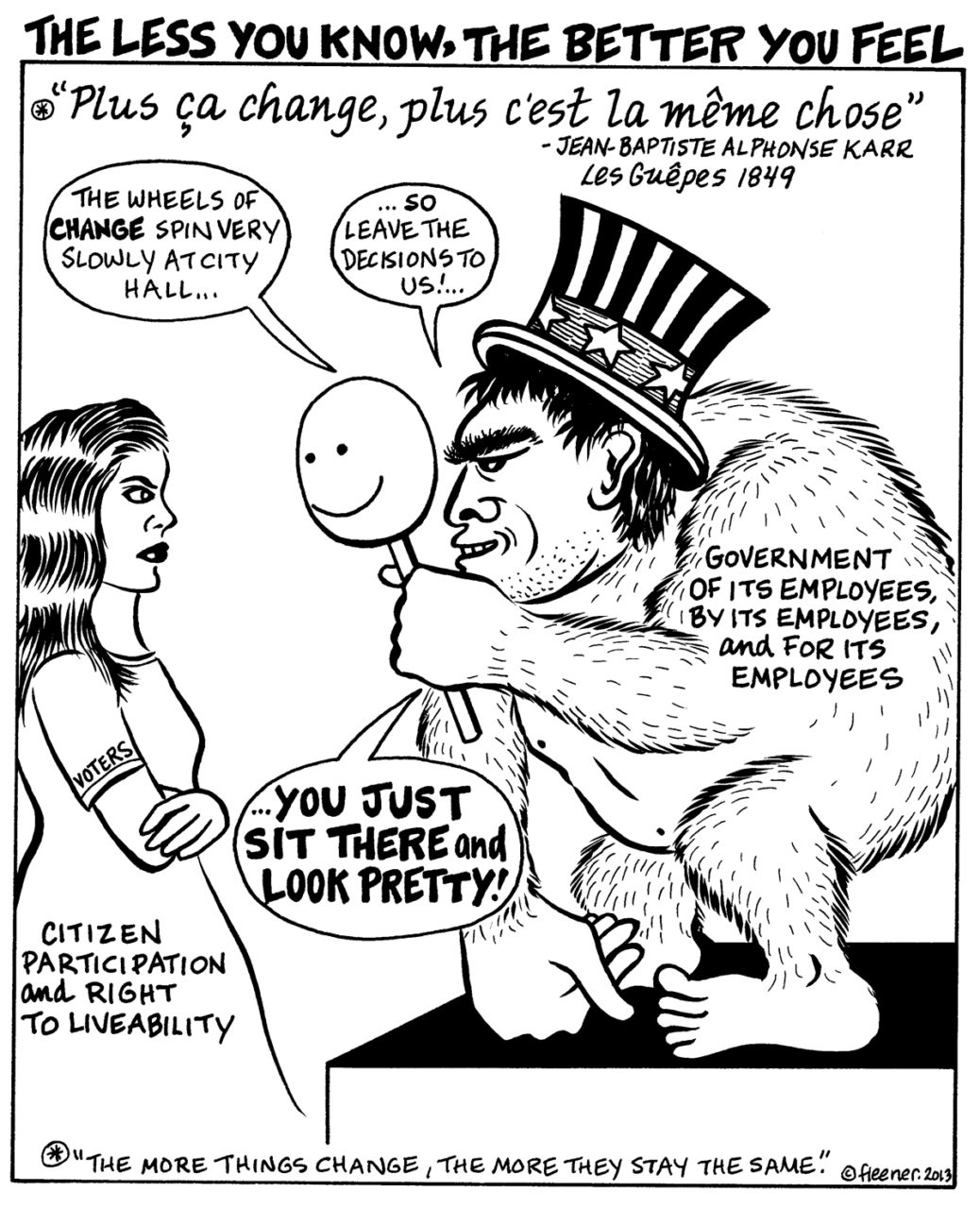