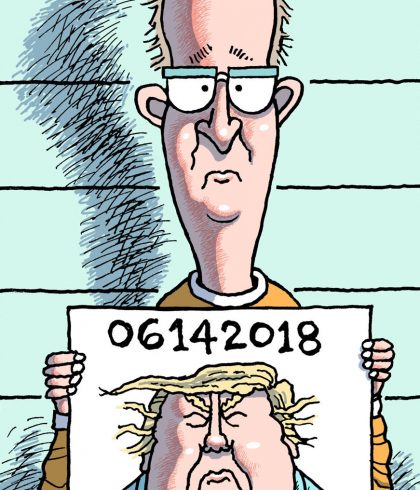 The Pulitzer Prize finalist was sensationally fired from the Pittsburgh Post-Gazette in mid-June 2018 for his cartoons that were critical of President Donald Trump!

Syndicated by Andrews McMeel, Rogers’ work has appeared in The New York Times, The Washington Post, USA Today, Time, Newsweek and The Week, among others.

Rogers’ work received the 1995 National Headliner Award , as well as the 2000 and 2013 Thomas Nast Award from the Overseas Press Club. In 2015, Rogers was awarded the Berryman Award from the National Press Foundation. In 1999, he was a finalist for the Pulitzer Prize.

Rogers served as president of the ToonSeum, a museum of comic and cartoon art in Pittsburgh, from 2007 to 2017.

In June of 2018, after 25 years on staff at the Pittsburgh Post-Gazette, Rogers was fired for drawing cartoons critical of President Trump. In his most recent book, Enemy of the People: A Cartoonist’s Journey, Rogers talks about the importance of satire in today’s political climate. Rogers continues to draw for syndicationa and was named a 2019 Emerson Fellow. 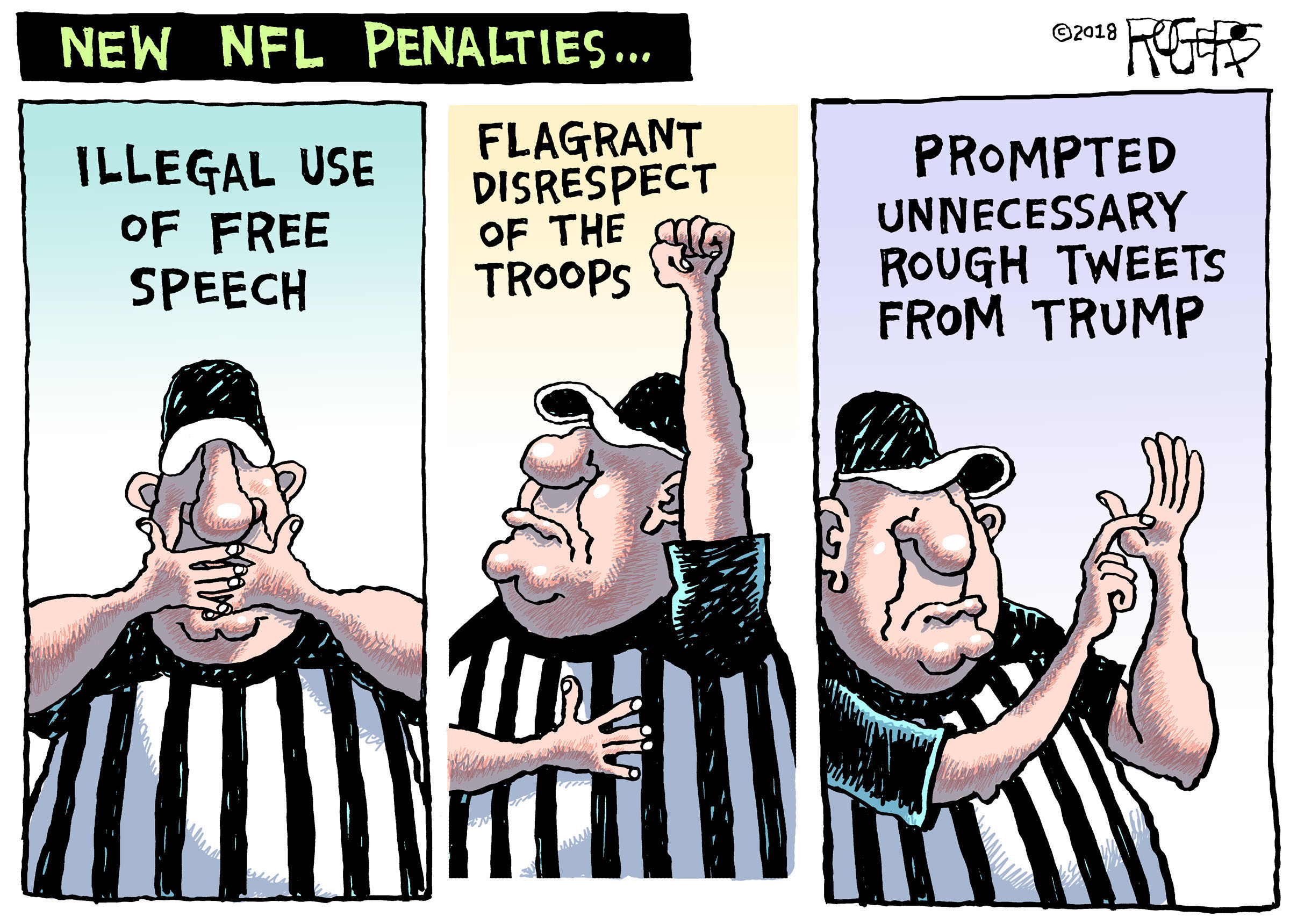 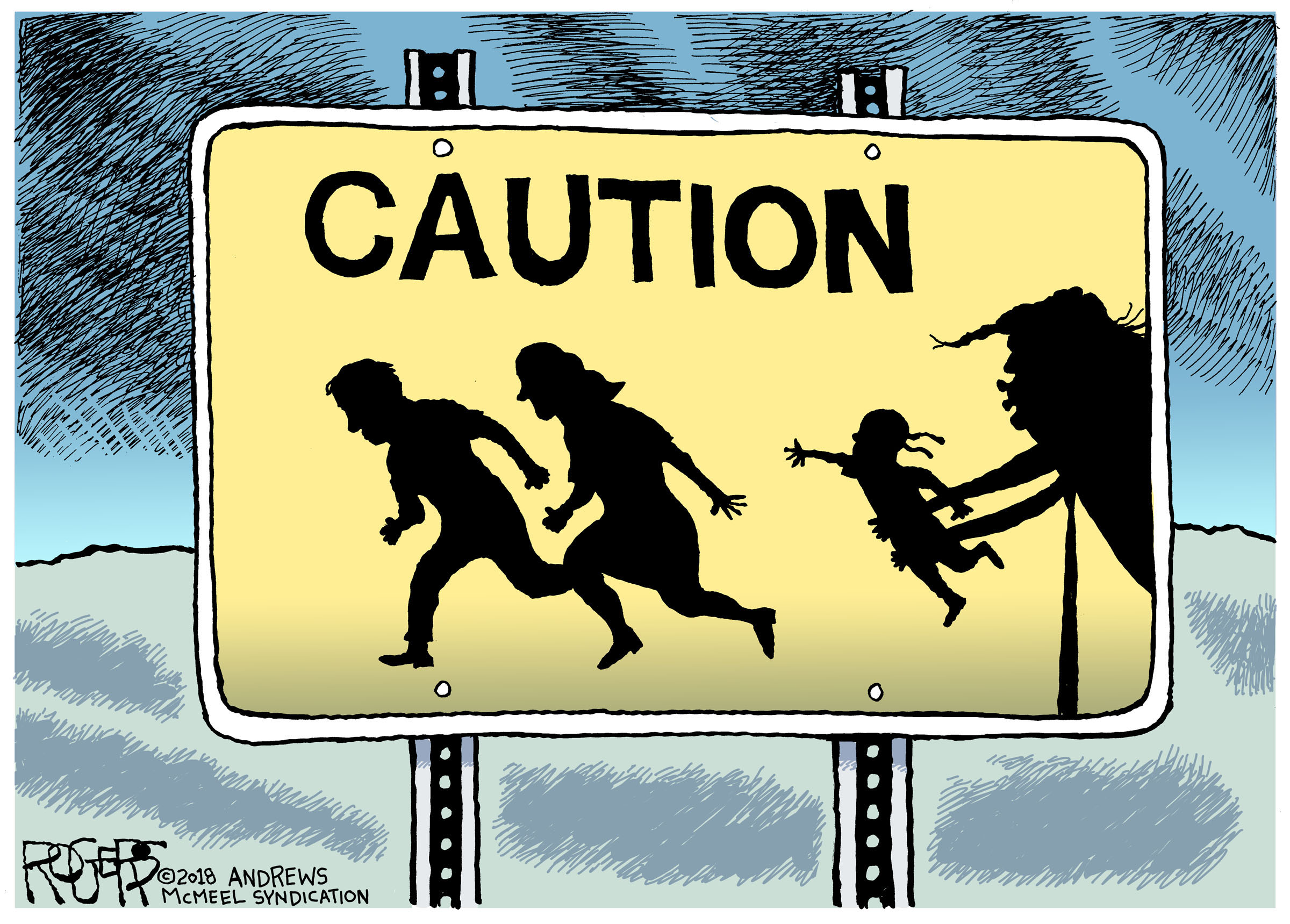 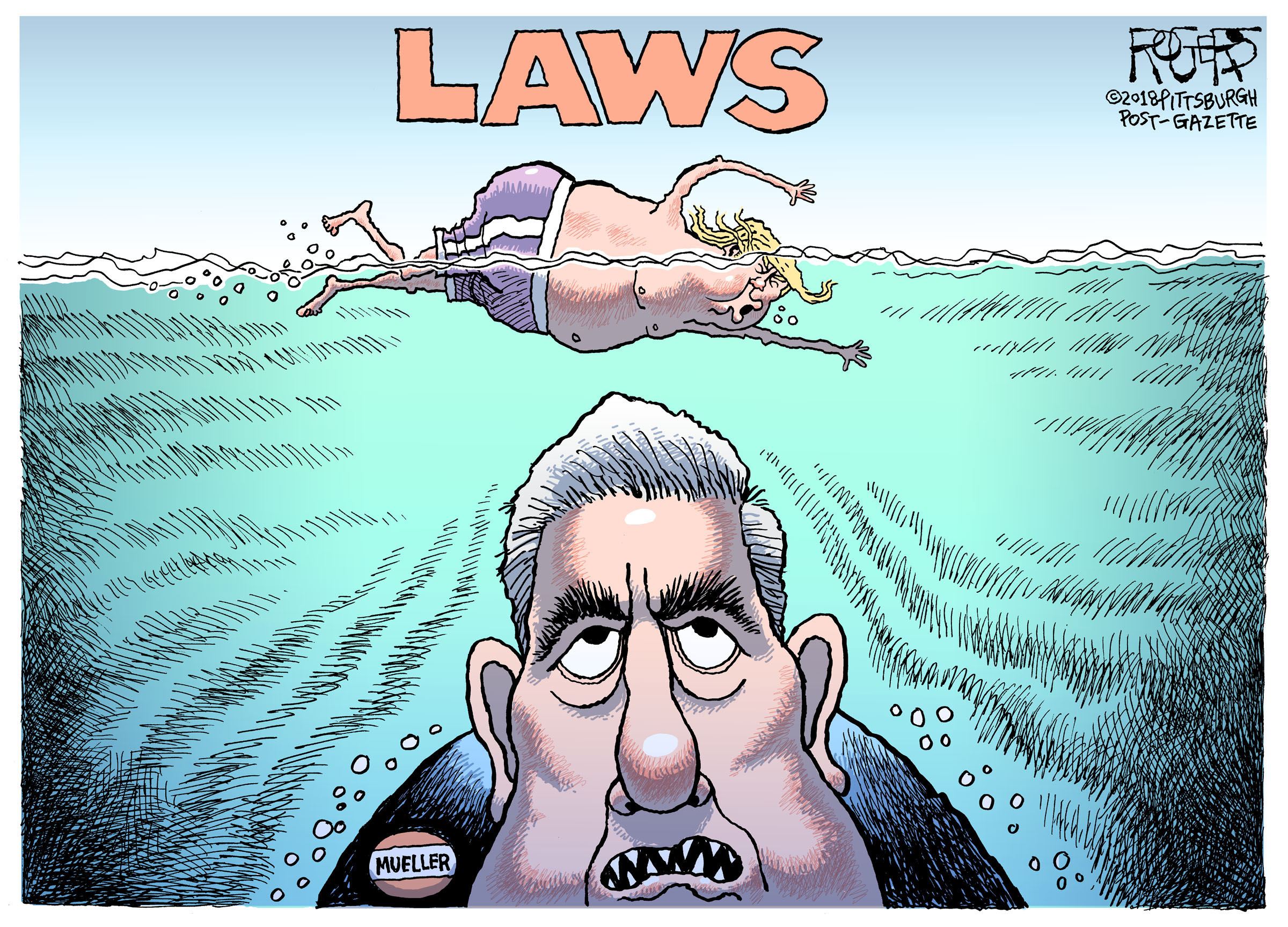 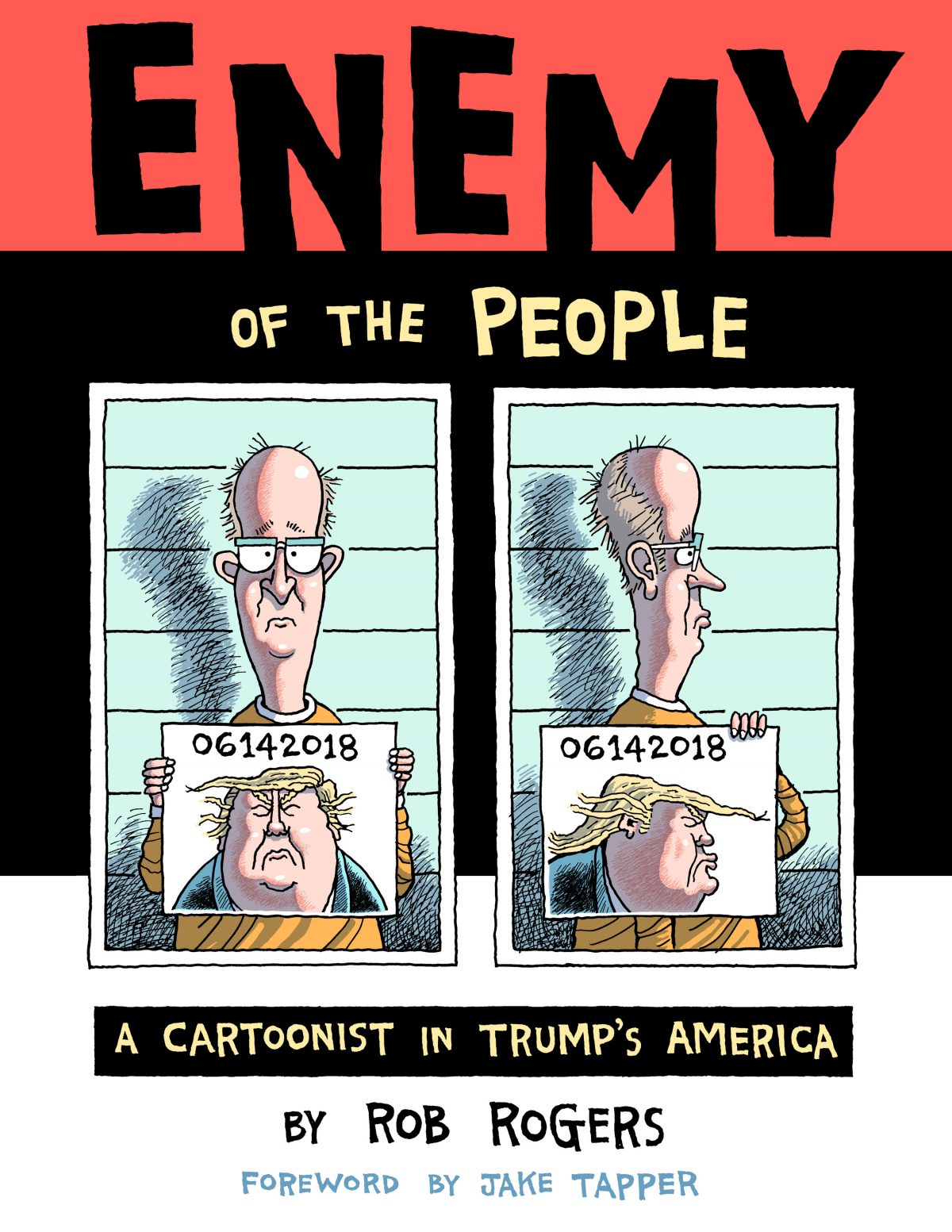