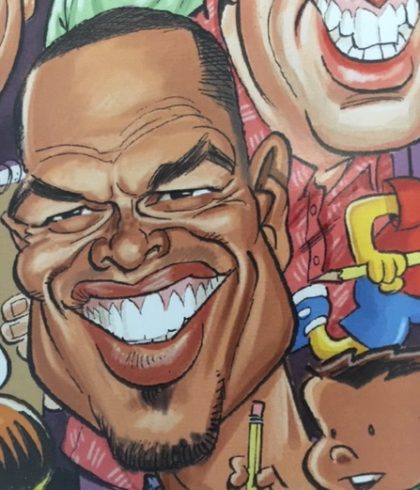 People Magazine called Robb Armstrong one of the hottest cartoonists in America. His award-winning comic strip, JumpStart, is published every day in The LA Times, The Philadelphia Inquirer, The New York Daily News, The Boston Globe and over 350 other newspapers here in the U.S. and abroad. A new book about his life has been published by Readers Digest called “FEARLESS: A Cartoonist’s Guide to Life”.

Robb has been featured on Good Morning America, MSNBC, CNN, B.E.T. and Good Day Philadelphia. Articles about him have appeared in TIME Magazine, PEOPLE, Ebony and BLACK ENTERPRISE. Cartoons by Robb have also been published in THE NEW YORKER.

His JumpStart characters are also on display in Orlando, Florida as part of the Universal Studios ISLANDS OF ADVENTURE theme park.

Robb has spoken at The Library of Congress, The Smithsonian Institute, and Syracuse University, where he graduated in 1985 with a Bachelor of Fine Arts degree. He has also visited numerous colleges and high schools across the country, using his incredible life story to inspire others.

In 2012, Robb Armstrong was bestowed with an Honorary Doctorate from Holy Family University in his home town of Philadelphia, Pennsylvania. 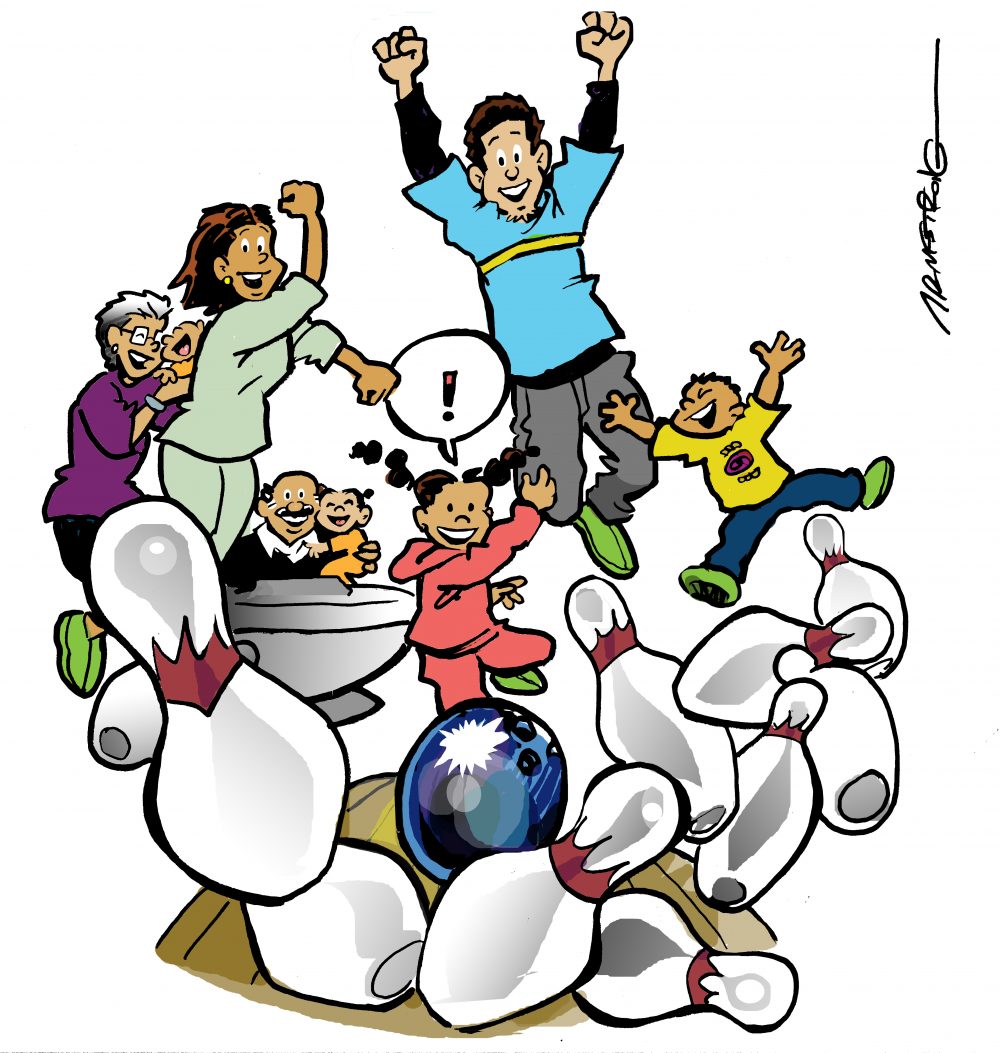