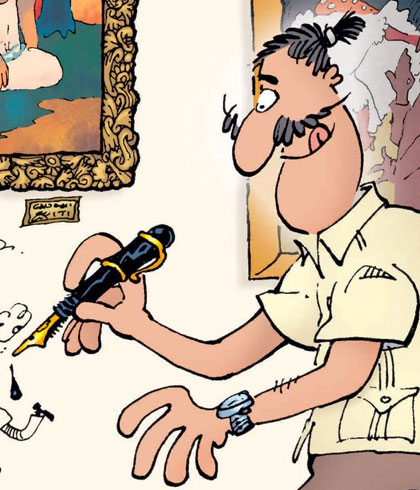 Sergio Aragonés is said to be the fastest cartoonist in the world. He is certainly the most honored, having won every major award in the field, including the National Cartoonists Society’s Reuben Award, and the Will Eisner Hall of Fame Award.

Born in 1937 in Castellon, Spain and raised in Mexico, at age 17, he began selling professionally to a wide array of Mexican publications. In 1962, he decided to try his luck in America, and arrived in New York with only twenty dollars and a folder bulging with his cartoon work. He approached Mad Magazine, the Mad editors liked what they saw and he has been a mainstay of the magazine ever since.

35 years since Sergio first introduced “Groo The Wanderer,” the series continues to be one of the most successful humorous American comic books of all time. 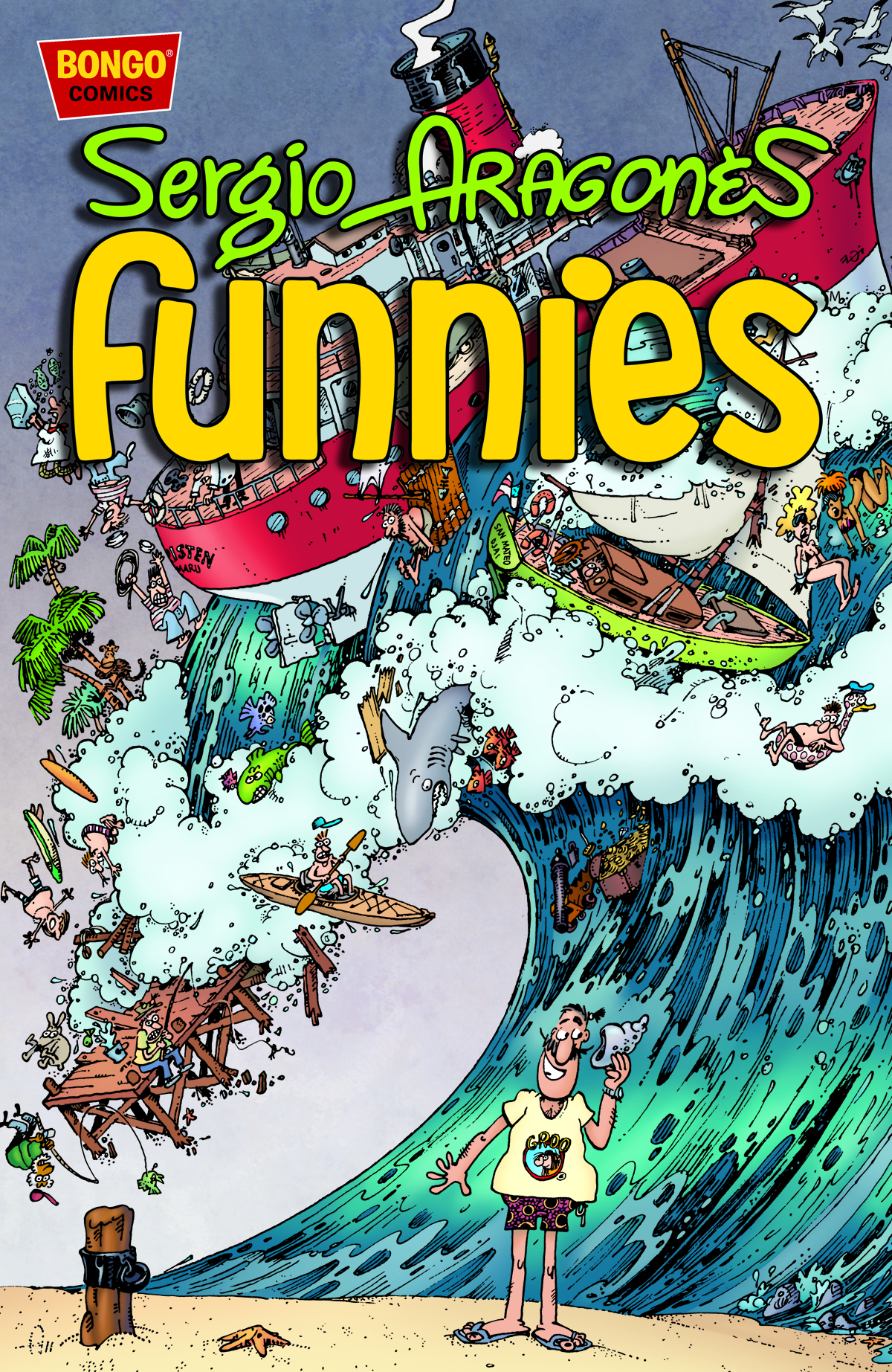 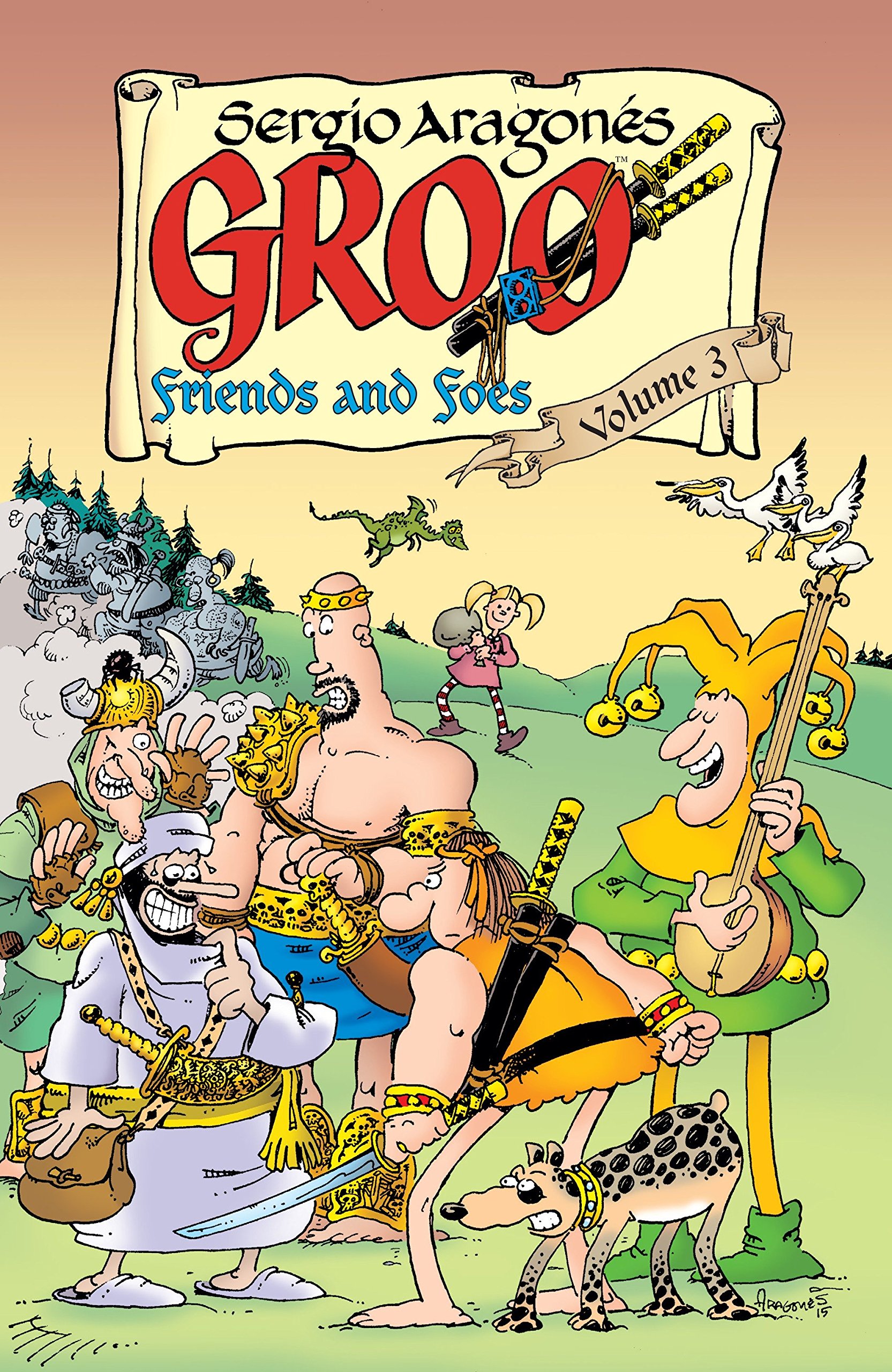 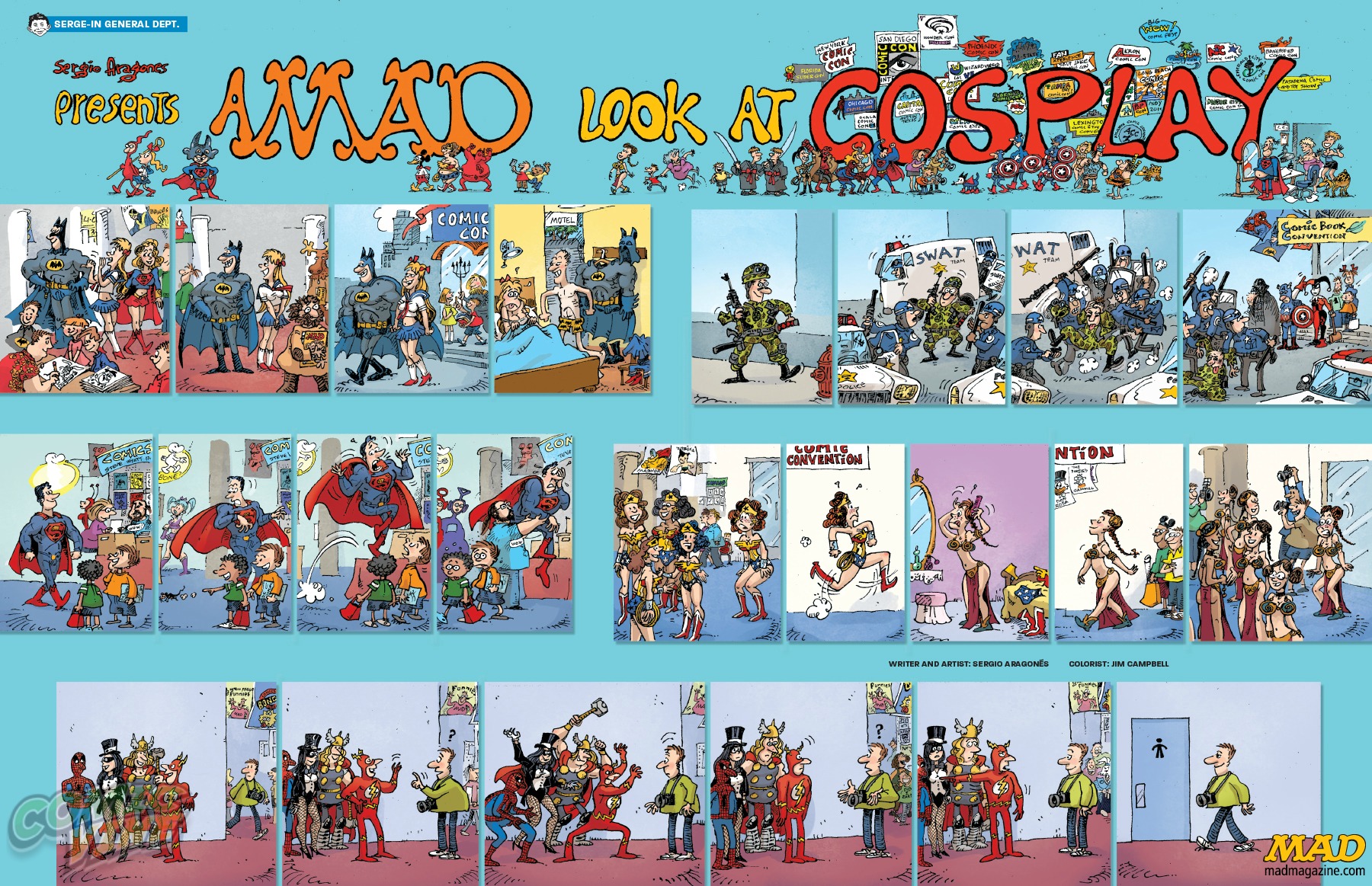